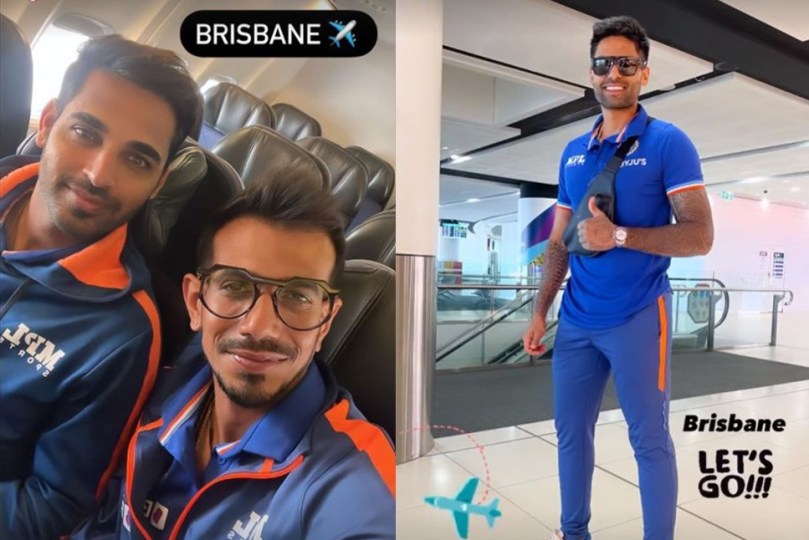 India T20 WC Squad – India vs Australia LIVE: India Practice Gabba: Rohit Sharma-led India will play Australia in Warm-UP match on Monday in Brisbane. The team’s only practice session before the warm-up match is scheduled for 10.30AM.  Rohit Sharma after attending the Captain’s Day in Melbourne already has reached Brisbane. All eyes in the practice session will be on Mohammad Shami who is expected to be drafted in XI of the 1st WARM-UP Match: Follow India in T20 World Cup LIVE Updates on InsideSport.IN.

“I haven’t seen Mohammed Shami but whatever I have heard it is good. We have a practice session in Brisbane on Sunday and I am looking forward to seeing Shami,” Rohit Sharma said of Shami at Captain’s Day press conference.

On Monday, India will take on Australia in the first practice match at 9:30 AM IST.

Mohammad Shami will be India’s replacement for injured Jasprit Bumrah. While he left a day early, Siraj and Shardul flew in a day later. 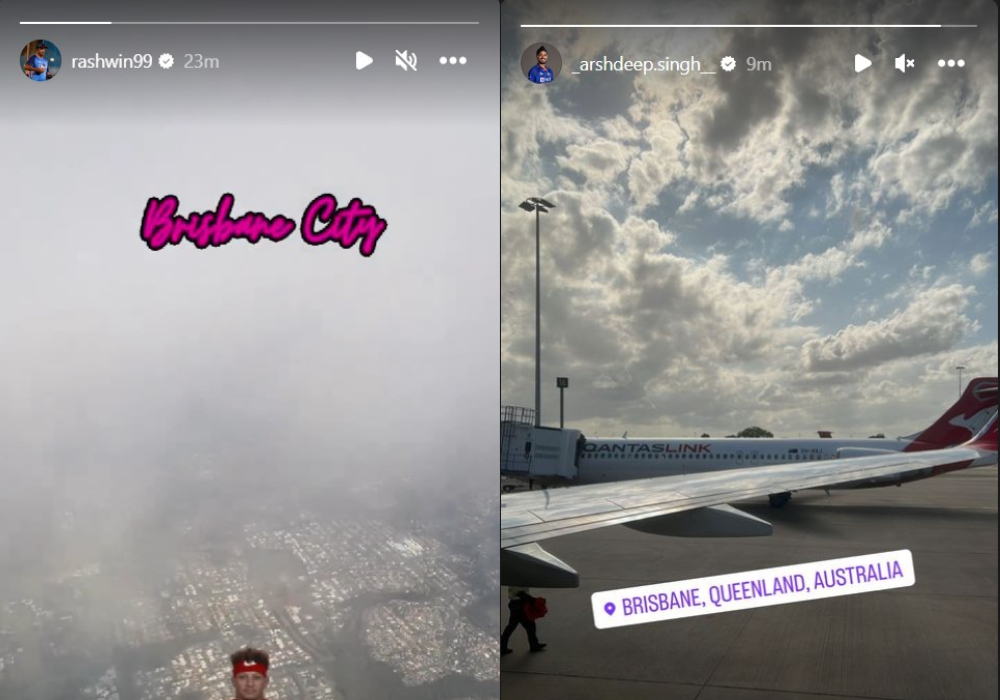 Two reserves  Shreyas Iyer and Ravi Bishnoi have stayed back in India and will play Syed Mushtaq Ali Trophy instead.

“You can’t show disappointment in injuries, you need to look forward to what we can do. We have backed our other boys and we are backing them. Hope they deliver. We wanted to come here early and acclimatise to the situation. By the time we play Pakistan, we will be prepared. We don’t believe in last-minute information, I don’t want to believe in telling someone at the last minute that you are playing,” Rohit said.

Virat Kohli timing the ball so well in the practice session. pic.twitter.com/LjJUkA8eLJ

India T20 WC Squad: All you need to know about India’s itinerary in Australia

See also  The thrills! The spills! No wonder we’re losing the drama of the epic encounter | Kenan Malik 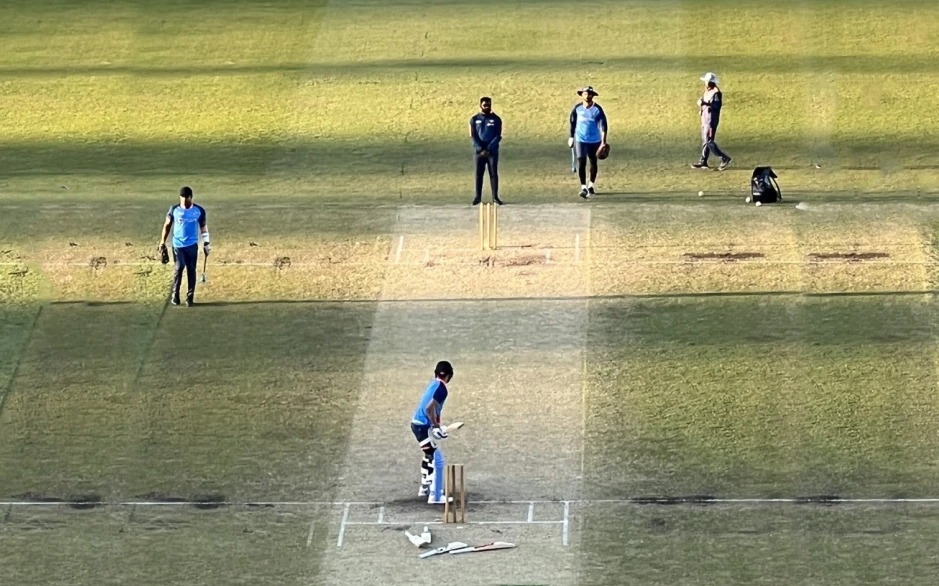 Virat Kohli & Rohit Sharma SKIP practice game: Virat Kohli might have skipped both practice matches against Western Australia but he is gearing up for the T20 World Cup by sweating it out in the nets. After the match, both Kohli and India captain Rohit Sharma went through the grind at the centre wicket of WACA.

Kohli yet again had an extended nets session. This time, he was seen timing the ball crisply. Kohli played a super-cut shot and turned the clock. The legendary batter is expected to play India’s other two other warm-up matches against Australia and New Zealand.

A hungry Kohli is always a danger sign for the opposition teams. By spending a quality amount of time in the nets, the 33-year-old is eager to show his form. The right-hand batter was seen in good form in the recently concluded T20 series against Australia. In the third T20I, he scored a well-made 60-plus score and guided the team’s run-chase. 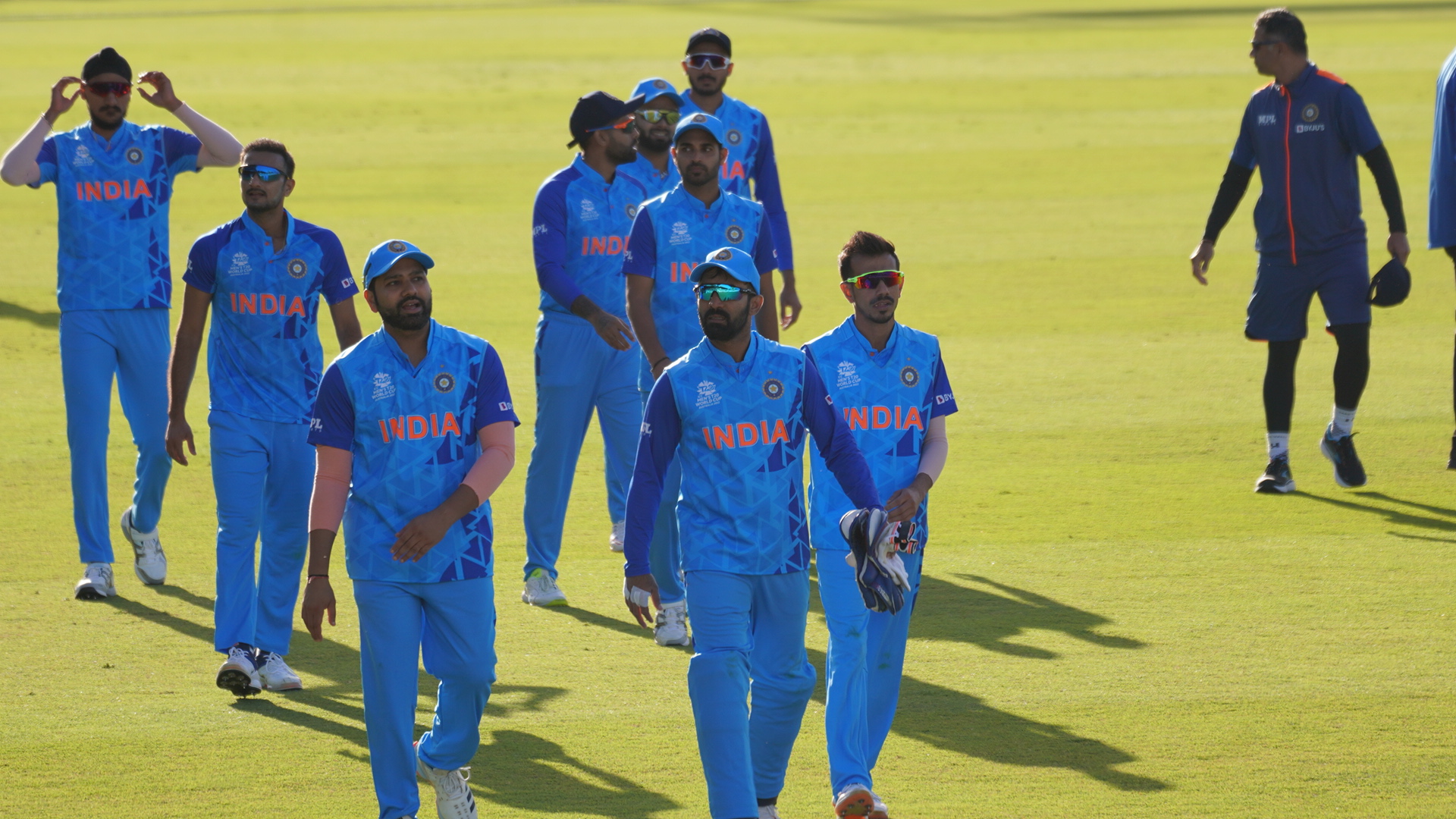