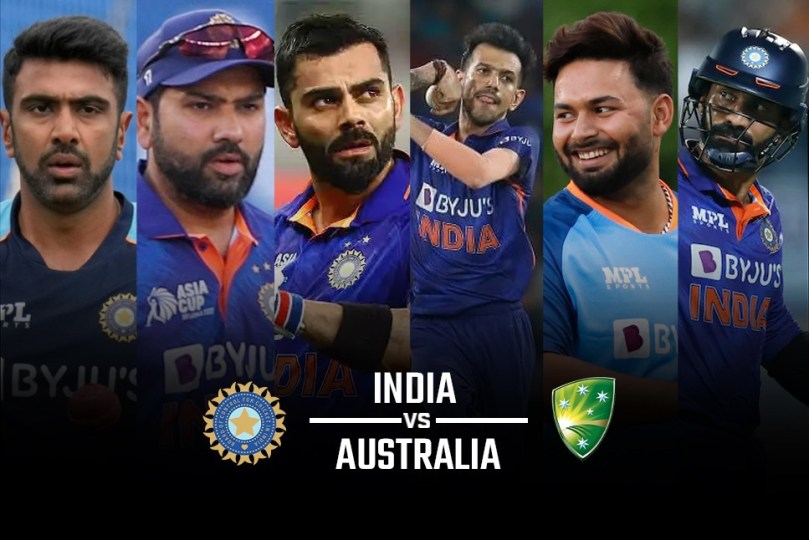 India T20 WC Squad: IND vs AUS T20 Series – Team India will prepare for the T20 World Cup 2022, by playing three T20Is against World Champions Australia. Ahead of the mega clash, India are still looking for firm answers to five key questions. One of the biggest questions is whether veteran off-spinner Ravichandran Ashwin will find a regular spot in the playing XI along with Yuzvendra Chahal. Follow IND vs AUS T20 Series Live Updates with InsideSport.IN. 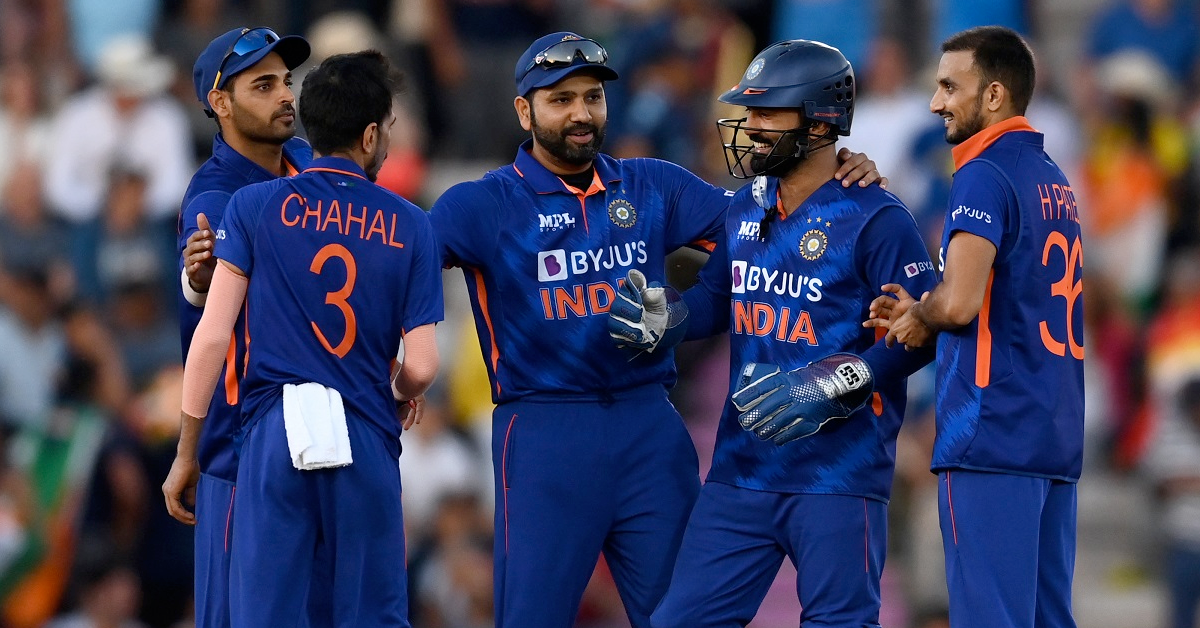 India T20 WC Squad: 5 questions that India are looking for firm answers in the Three T20Is against Australia

After an early exit from Asia Cup, the Australia series will give the Rohit Sharma-led side another chance to fix the remaining puzzle. If team India manages to find firm answers to these five major questions, then they can carry that confidence during the T20 World Cup Down Under. 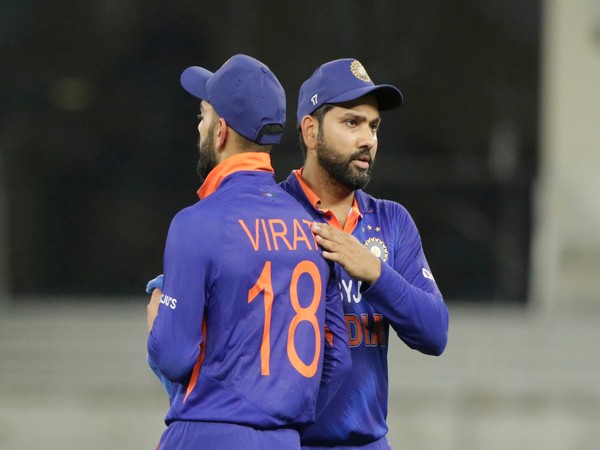 1. India set to repeat the top four of Rahul, Rohit, Kohli, and Suryakumar

It is certain India is in no mood for experimentation and have opted to go with tried and tested formula at the top of the order. Rahul and skipper Rohit Sharma will open. Kohli and Yadav will bat at number three and four respectively. It is the same template team India has adopted from the last year’s T20 World Cup. The only change from last year’s approach is India is batting ultra-aggressively in the T20 format.

In the Asia Cup, Rahul and Rohit put on a 50-run stand in the power play against Pakistan. Yadav scored a blistering 60 against Hong Kong at a strike rate of 250 plus. Kohli also broke his century draught and got his mojo back. But the big question is can the trio deliver on the big stage during the showpiece event? Yadav’s T20I strike rate is 173, but he failed against big teams in Asia Cup. It remains to be seen whether he comes good against in the T20 World Cup 2022. 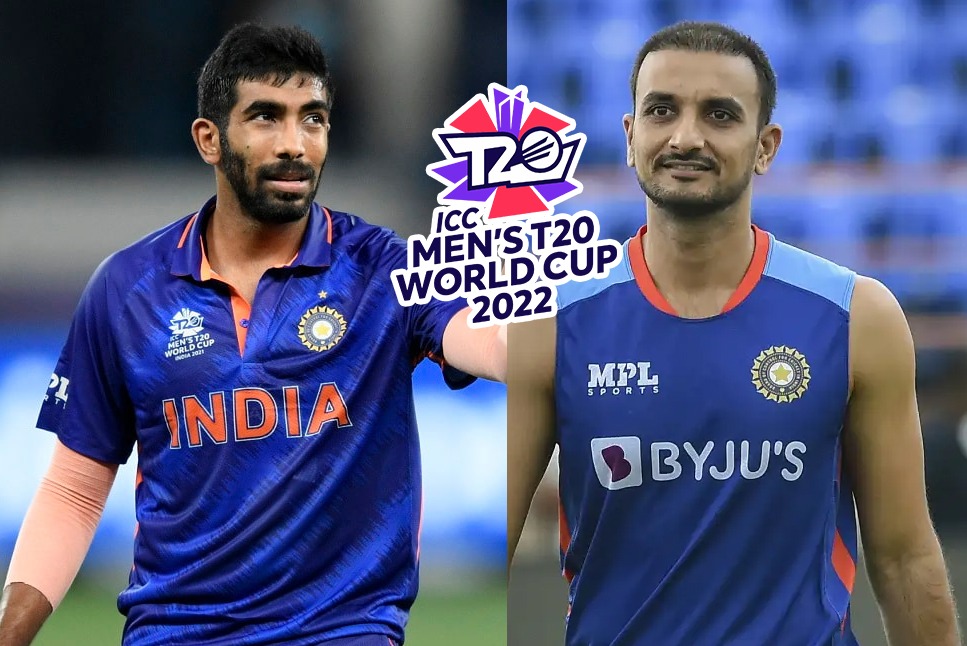 Both Harshal and Bumrah missed Asia Cup due to injuries. It impacted the team during the continental Cup as India leaked runs in death overs. With the duo now fully recovered, it remains to be seen if there is no rustiness during the World Cup. Harshal is a master of variations and India’s go-to-death bowler. Bumrah is a genuine wicket-taker in the power play and death overs. He concedes 8 runs per over in T20 format. 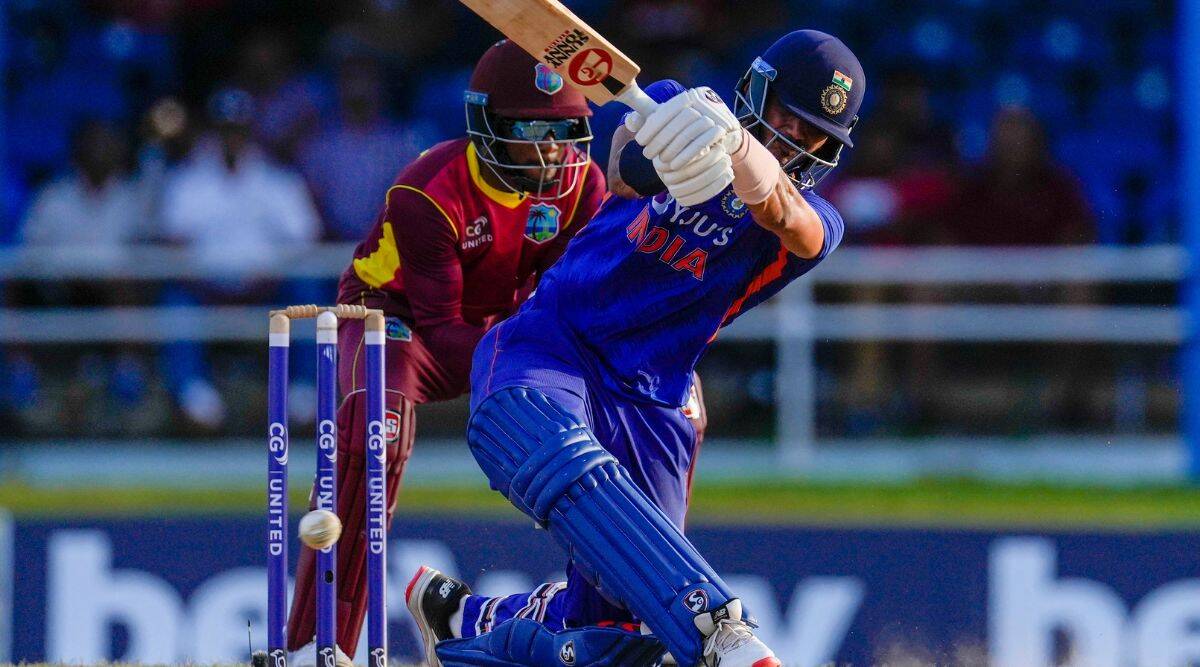 With Ravindra Jadeja ruled out of the T20 World Cup 2022, India opted for a like-for-like replacement in Axar Patel. But it remains to be seen if he or batting all-rounder Deepak Hooda is picked in the playing XI. Hooda has a stellar start to his T20I career amassing 293 runs in nine T20I innings at a strike rate of 156. While Axar is economical in the middle overs conceding runs 7.27 runs per over in T20Is. Against the Australia series, we will get a clear picture of who is likely to be in the playing XI during the World Cup. 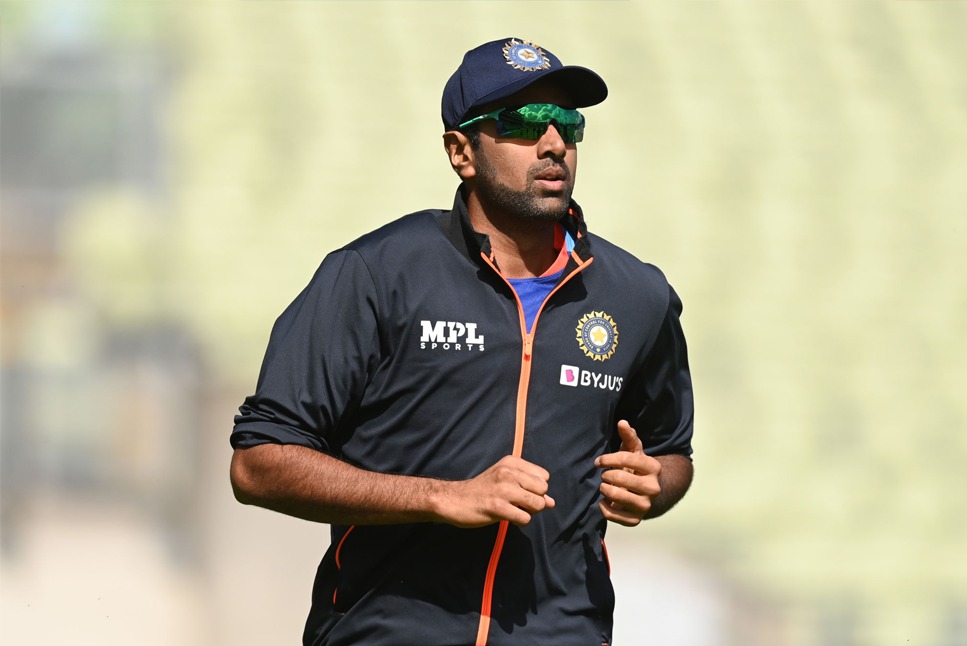 India’s premier spinner for T20 World Cup is leg spinner, Yuzvendra Chahal. He has earned that right due to his exploits in IPL 2022 and during the T20Is for India in 2022. Chahal though failed big time during Asia Cup. He could not pick wickets in the middle overs and failed to contain the flow of runs. Apart from Chahal, India have Ashwin for the showpiece event. The veteran off-spinner has been bowling superbly in the T20Is since his comeback to the team in 2021. He is also a handy batter in the death overs.

Ashwin also has a good matchup against left-handers. Chahal’s form needs to be improved during the Australia T20 series. 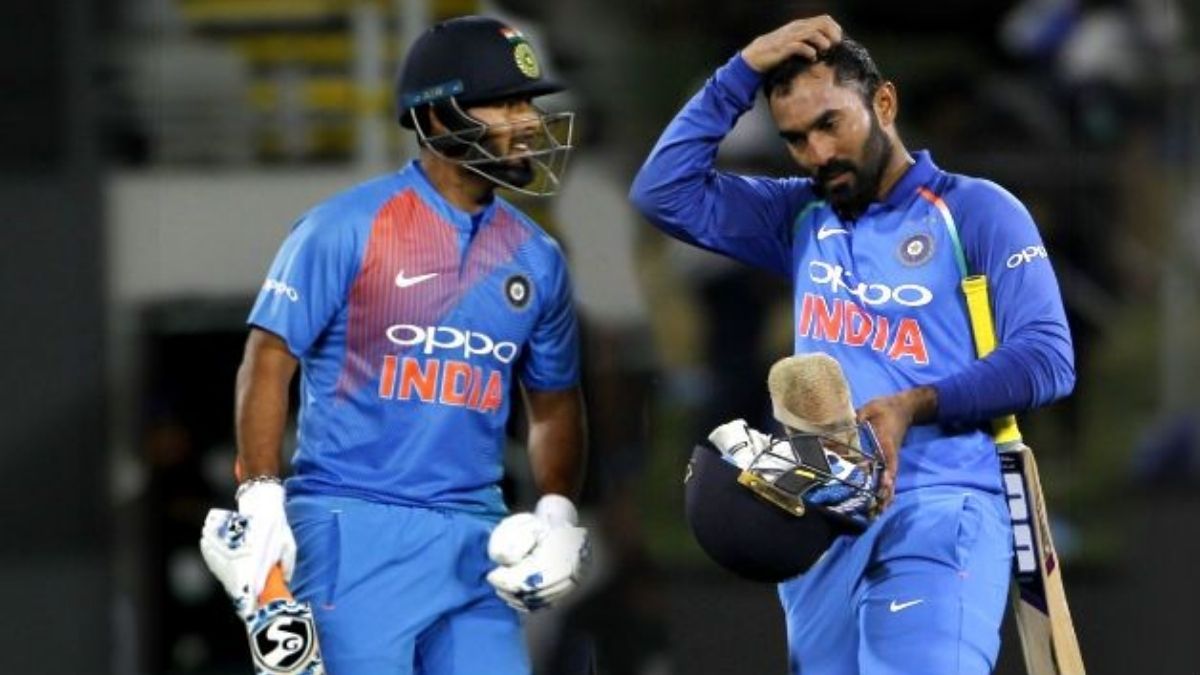 This debate is going on since the South Africa T20 series that who to opt between Pant or Karthik. Pant has been given ample chances in T20Is, but he has not been able to hit top gear yet in the shortest format of the game. His strike rate is 127 and the average is a dismal looking 24 in 58 T20Is. But leaving him out of the playing XI will mean India won’t have any left-hand batters in the top five. On the other hand, Karthik is the designated finisher of the side. His IPL exploits have handed him this niche role.