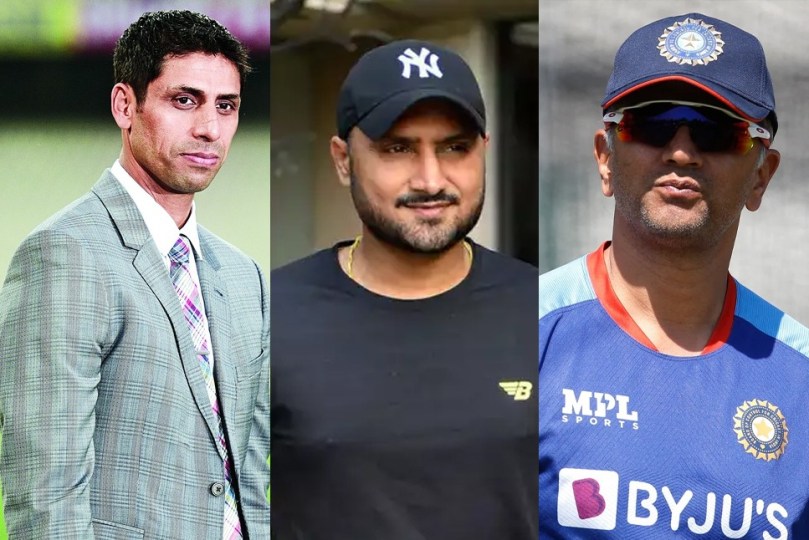 India T20 reboot: Harbhajan Singh feels someone like Ashish Nehra must be part of India’s T20 coaching setup as he knows the…

India T20 reboot: Harbhajan Singh feels someone like Ashish Nehra must be part of India’s T20 coaching setup as he knows the shortest format perhaps better than current head coach Rahul Dravid. Nehra retired from the game in 2017 and earlier this year coached Gujarat Titans to the title on their IPL debut. Follow Latest Cricket updates with InsideSport.IN.

“In T20 format you can have someone like Ashish Nehra who recently retired from the game. He knows this better than, with all due respect to Rahul, we have played together for so many years, he has vast knowledge but this is a tricky format. 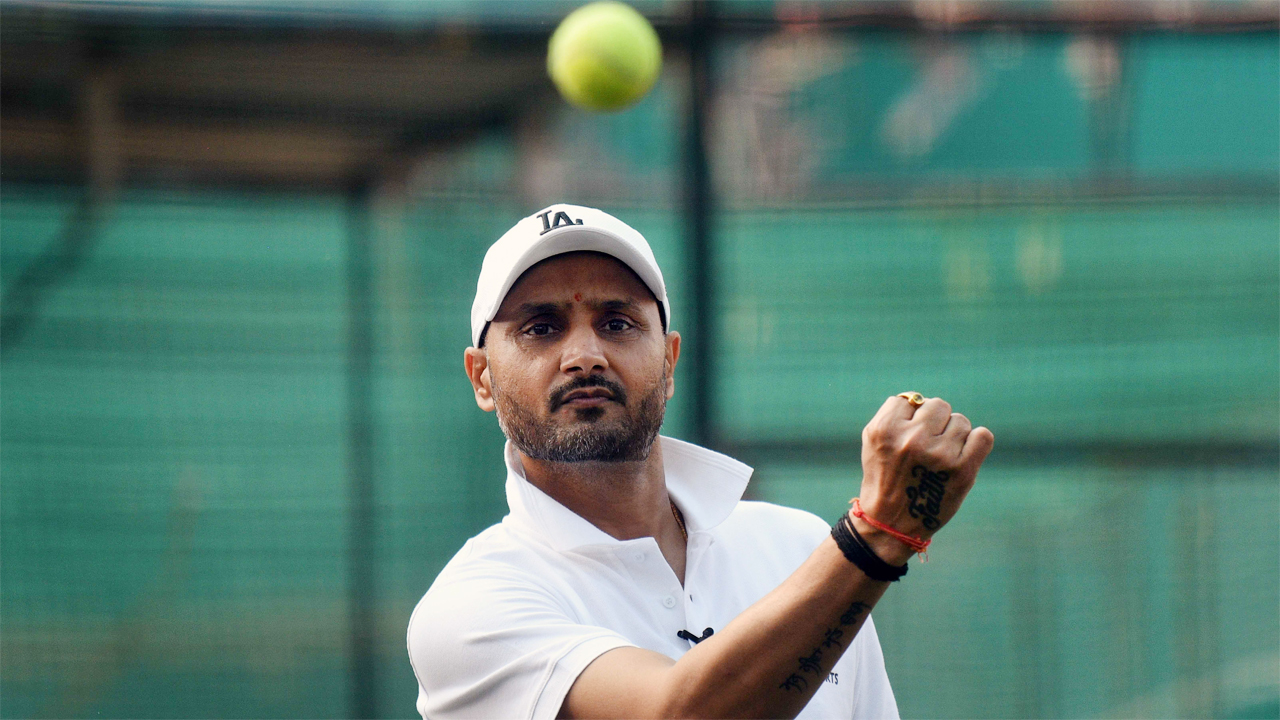 “Someone who has played the game more recently is better suited for the coaching job in T20s. I am not saying you remove Rahul from T20. Ashish and Rahul can work together to build this team for the 2024 World Cup,” Harbhajan told PTI.

The spin great is part of the Delhi Bulls squad which features in the Abu Dhabi T10 League. England’s T20 World Cup triumph has intensified the debate on split coaching and picking different players for different formats.

“With such an arrangement, it is easy for Rahul as well who can take a break as well like he did for New Zealand tour and Ashish can do the job in his absence,” he said. When asked about different players for different formats, Habhajan added: “That is fine. That works for me.”

The 42-year-old feels the Indian team’s approach has to change whether the current top three — Rohit Sharma, K L Rahul and Virat Kohli — extend their careers till 2024 World Cup or not.

“The approach has to change in the T20 format. The first six overs are important. If that doesn’t happen you will be depended on Hardik or Surya for scoring 50 off 20. If they don’t fire, you will end up with a below par total.

“England changed their approach and they have won two World Cups. T20 has to be played like T20 not like ODIs,” said the veteran of 103 Tests. In the absence of seniors, India fielded a younger top-three in New Zealand.

Does he see Kohli and Rohit continuing playing the shortest format?

“I am no one to comment whether they would want to play or not. They are quality players if they can remain fit why not, provided the approach is different. Players can’t be changed overnight, the approach has to change.” Harbhajan added that Hardik Pandya should captain India in T20s after Rohit Sharma.

“If it happens, Hardik is the right option.” Talking about the Abu Dhabi T10 competition, Harbhajan said he is excited to be part of the league.

“I am really excited. Don’t know how many games I will play. It is a good format and shorter format compared to T20s. It is a faster format and good for the fans. Going forward, it could be something very big.”