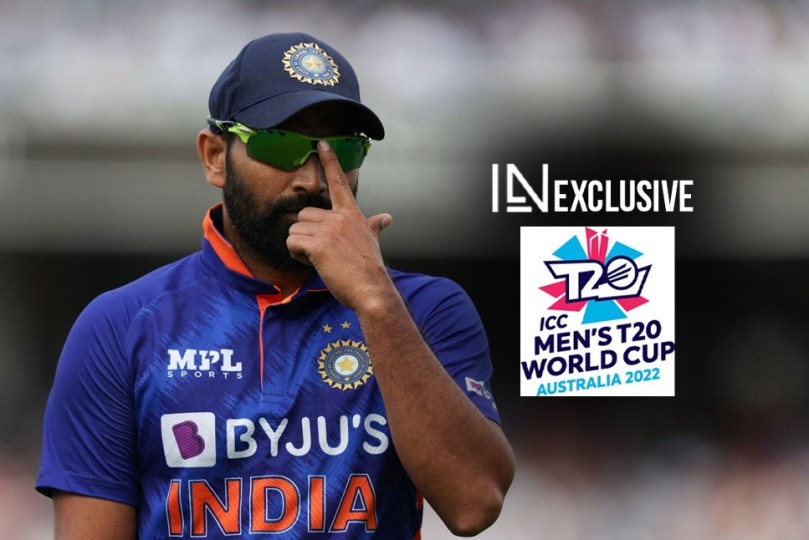 India Squad T20 WC: Mohammed Shami T20 World Cup: After informing Mohammed Shami that he is not required for T20Is, selectors have decided to made a U-TURN on him. Yes, Shami is back in contention for T20 World Cup. The injuries to Harshal Patel and Jasprit Bumrah have resulted in selectors change of heart over Shami. Sources have informed InsideSport that Shami is likely to be included during the home T20’s against Australia and South Africa next month: Follow T20 World Cup 2022 LIVE & Asia Cup 2022 LIVE Updates on InsideSport.IN.

Bumrah’s injury is serious while Harshal Patel is also nursing a rib injury. If both are ruled out of the T20 WC, the only experienced pacer left will be Mohammed Shami. That is the reason Shami could be recalled.

Shami last played a T20 for India in the T20 World Cup in UAE. Since then, he has been overlooked. The team management has preferred trying emerging pacers like Arshdeep Singh, Harshal Patel and Avesh Khan.

“See, Shami isn’t getting any younger and that is why we have to manage his workload too. That is the reason he was informed about T20s (Not selecting). But if we have two premier pacers injured, we have to fall back on someone reliable in Australia. Shami understands the conditions better than anybody and could be a great asset. Final call on him will be taken only at a later stage,” a member of the selection committee told InsideSport.

India Squad T20 WC: Why Mohammed Shami could be recalled?

“Shami not being part of the squad is definitely surprising, but I think there could be an injury issue or he must have been given a break. He is definitely an important part of this team. Wherever he has been given an opportunity, he’s done well. I am sure he will be an integral part of India’s T20 World Cup team. I am sure he is in the scheme of things,” former chief selector MSK Prasad told Mid-Day. 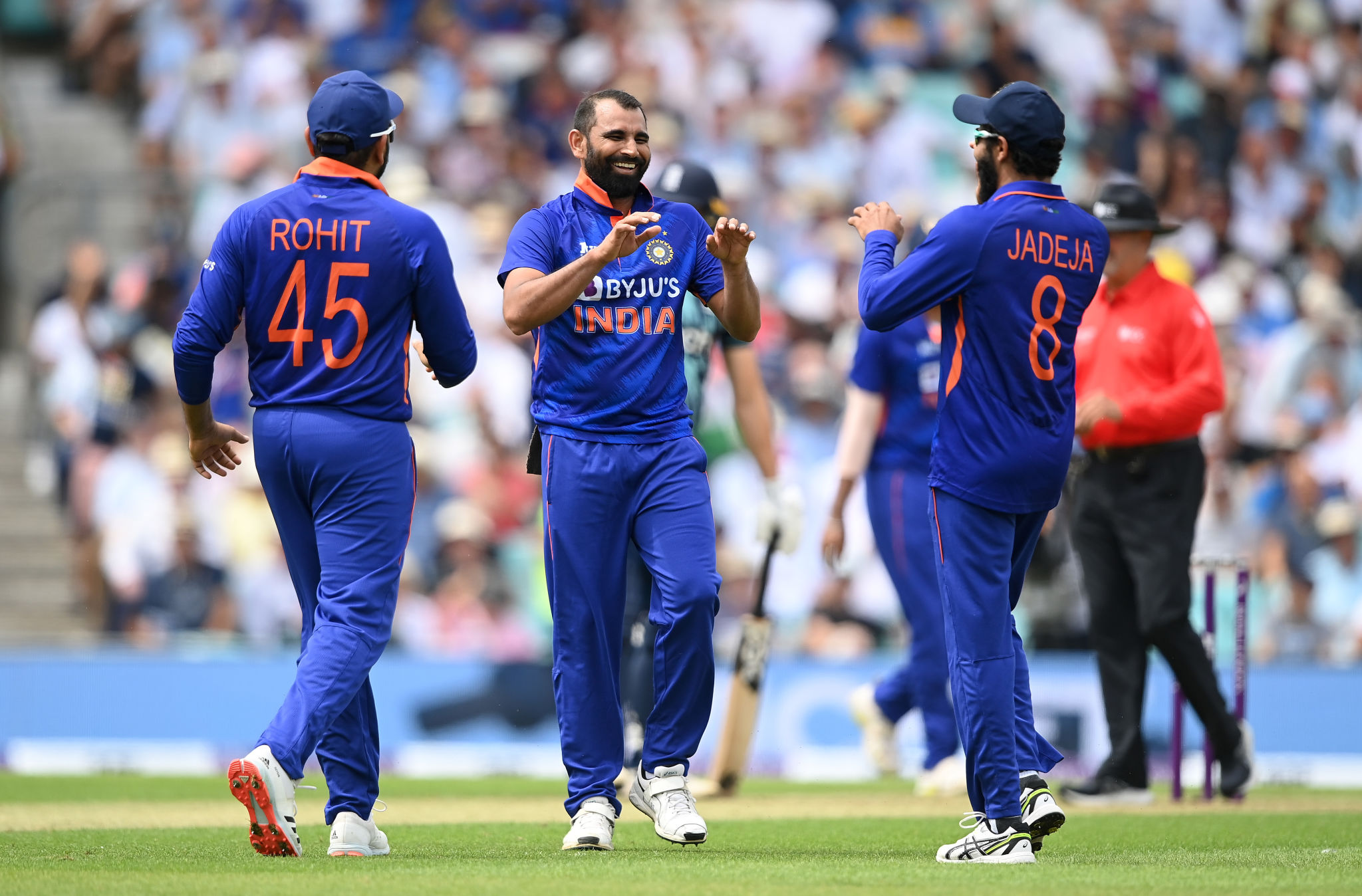 However, selectors and the BCCI could give Shami a second thought amid an injury crisis. Bumrah may be included in the squad for T20 World Cup as the BCCI has to submit the squad by September 15. But his final inclusion will be subject to fitness.

“It’s too early to panic. Bumrah and Harshal are both under the medical team’s observation. We have a great pace bowling line-up. As for Shami, there is no doubt that he could be useful in Australia but we have to manage his workload too. If the team management believes he will be required, we will take a call on that later. For now, there is nothing to worry,” the selection committee member said.