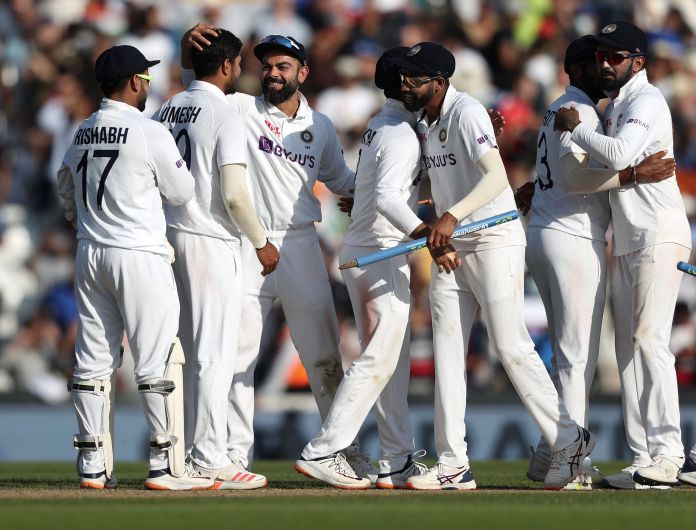 ICC Test Team Rankings: Defeat to South Africa push New Zealand to no 3– The Blackcaps’ latest loss to South Africa in the second Test has pushed them to No.3 spot in latest ICC Test rankings. Follow IND vs SL live updates on InsideSport.IN

Kagiso Rabada and Marco Jansen were the standout performers with the ball in the final innings as South Africa defeated New Zealand by 198 runs in the second Test here at the Hagley Oval on Tuesday. With this win, South Africa levelled the two-match series at 1-1.

The development helped India surge a place ahead to the World No.2 spot ahead of Sri Lanka Tests at home. Meanwhile, Australia who are touring Pakistan after 24 years stayed World No.1 ahead of the three-match Test series. 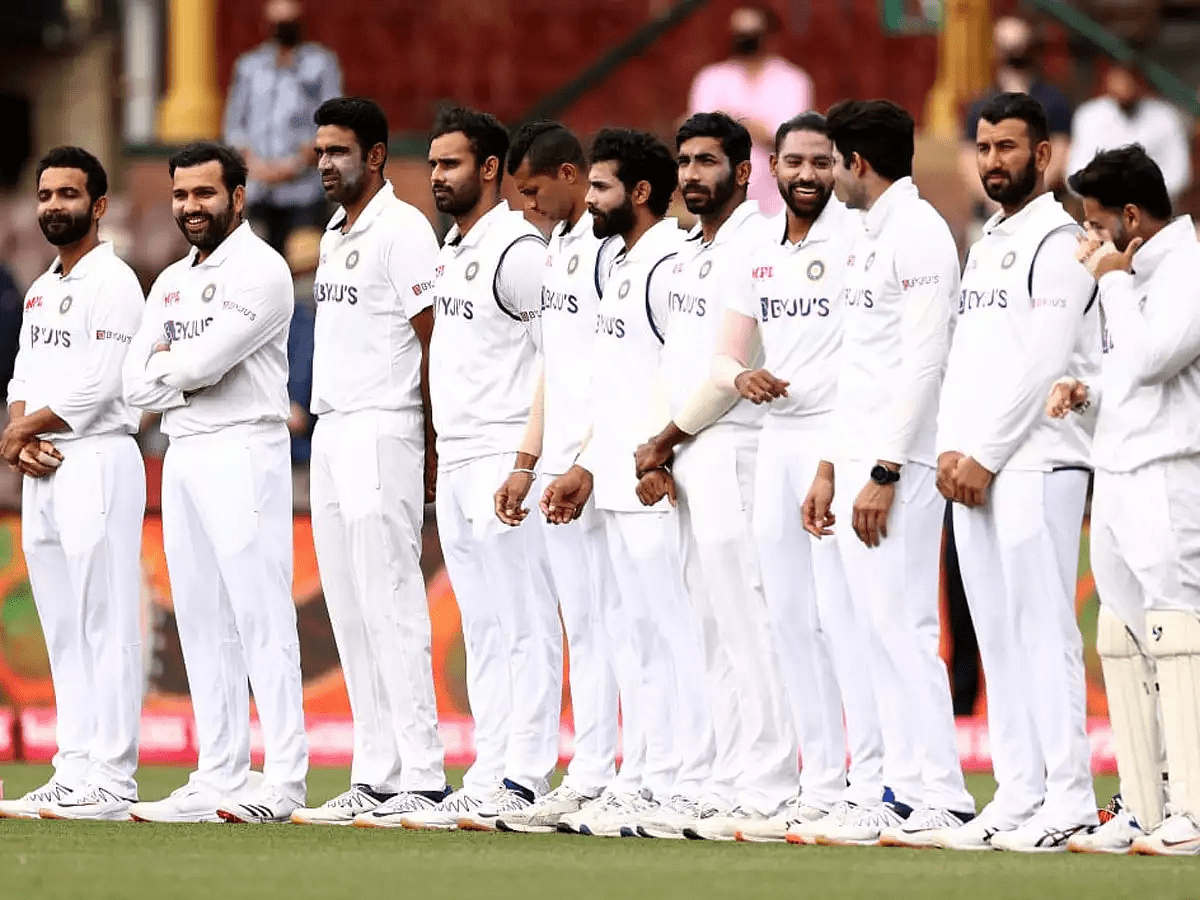 For more sports news and IND vs SL LIVE score updates, follow us at InsideSport.IN