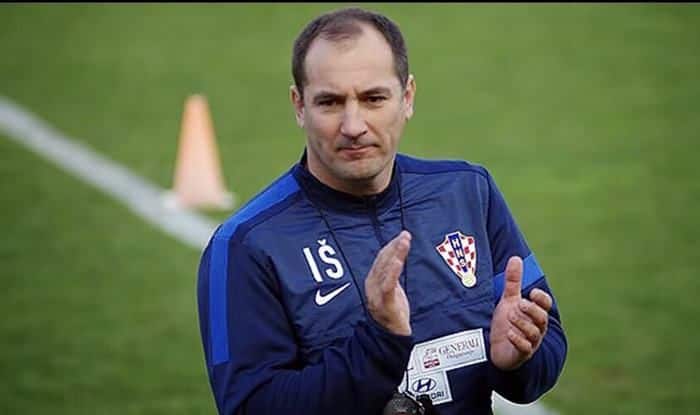 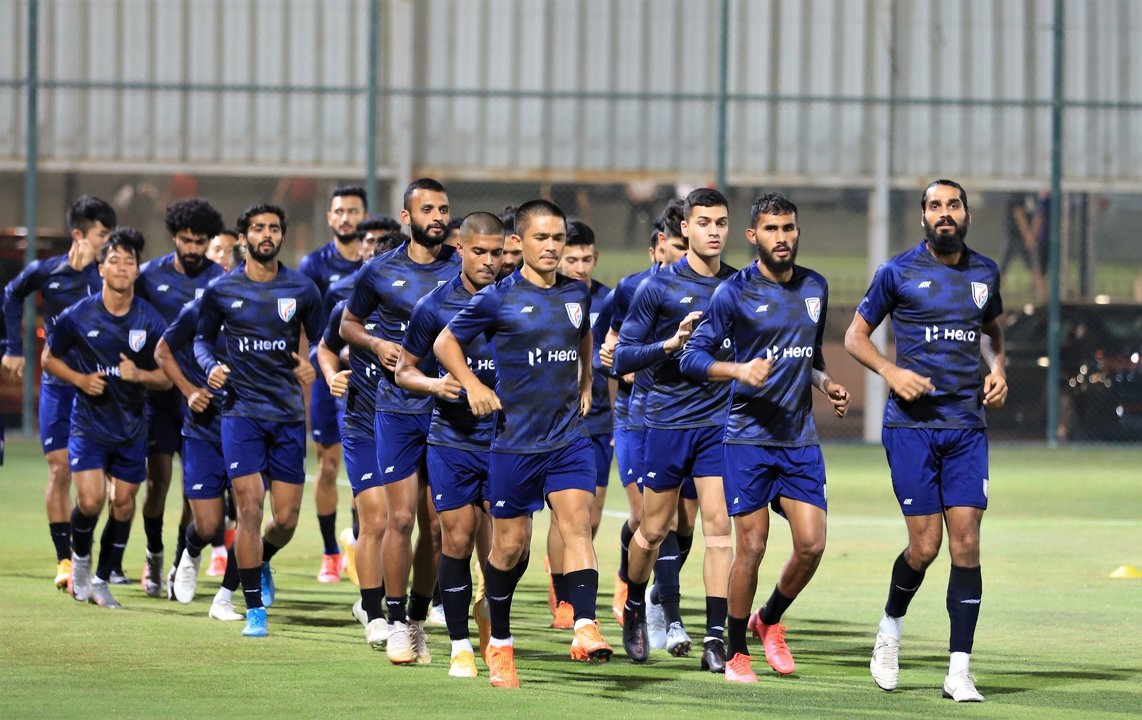 The three-team meet has been named as the Hung Thinh Friendly Football Tournament with hosts Vietnam and Singapore taking on each other in the opening match on September 21.

Speaking to the-aiff.com, Stimac said, “We are grateful that we have received another opportunity to get together and check where we actually stand at the moment. This is going to be a truly exciting tour, especially three months after our qualification for the AFC Asian Cup 2023 in Kolkata in June this year.”

The coach agreed to a suggestion that while his boys are yet to complete their pre-season, players in the two rival sides are already playing competitive games regularly in the domestic tournaments.

“But that is not going to deter us. We will do everything possible at the moment to keep the momentum going from the June qualifiers,” Stimac said.

Meanwhile, some of the players, like Laxmikant Kattimani, Prabhsukhran Gill, Rahul Bheke, Suresh Singh and Rahim Ali, were very much in the coach’s scheme of things but could not make the current list of 24 because of injuries.