IND vs SA: Virat Kohli, Rishabh Pant ace batting drills as Indian superstars toil hard in the nets – Team India are in South Africa and have begun preparations for their upcoming Test series against the Proteas starting later this month. Virat Kohli and Co. landed in the Rainbow earlier this week and have been busy getting in shape at Supersport in Centurion, the venue for the first test of the series. While the threat of COVID-19 looms large, that hasn’t dampened the spirits in the camp, with the Men in Blue toiling hard in the nets in Centurion. Follow Insidesport.in for all IND vs SA LIVE Updates.

Also Read: IND vs SA: India yet to beat South Africa at Supersport Park, Centurion – Lost both matches in 2010 & 2018

BCCI on Sunday shared glimpses of India’s training session on Day 2, as Virat Kohli and Co went out to have a bat in the nets. India’s batting has been found wanting in recent times and in the absence of vice-captain Rohit Sharma and Ravindra Jadeja, the onus will be on the rest of the group to increase the price of their wicket in South Africa.

Virat Kohli and KL Rahul were seen pictured hitting some shots on the backfoot trusting the extra bounce on the practice surface in Centurion. Mayank Agarwal, Cheteshwar Pujara and Ajinkya Rahane were also pictured batting in the nets, alongside Shreyas Iyer and Rishabh Pant, with the latter seen in his trademark aggressive avatar.

Batting prep on track in Centurion 🏟️ ahead of the 1st Test 💪🏻💥#TeamIndia | #SAvIND pic.twitter.com/BMpnFhyaoW

Ravichandran Ashwin also spent some extended time perfecting his batting, with the Indian spinner likely to bat at No.7 in the absence of all-rounders Ravindra Jadeja and Axar Patel. Ashwin is an able bat and has five Test centuries to his credit, but will have added responsibility during the series to chip in with some fine batting contributions lower down the order.

In all, the Indian batting order has a point to prove with many fighting to remain in the side. Both Cheteshwar Pujara and Ajinkya Rahane have had a series of lacklustre performances over the past 12 months, while captain Virat Kohli himself has endured a century drought. Shreyas Iyer and Hanuma Vihari are both looking to break into the XI and replace the two veterans, while Mayank Agarwal hopes to continue chipping in with runs at the top of the order in the absence of Rohit Sharma. 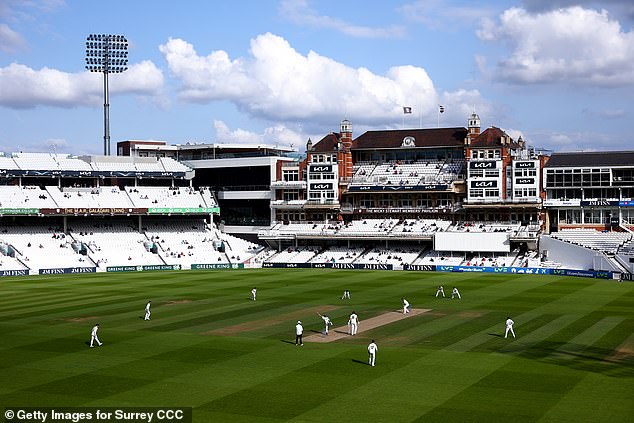 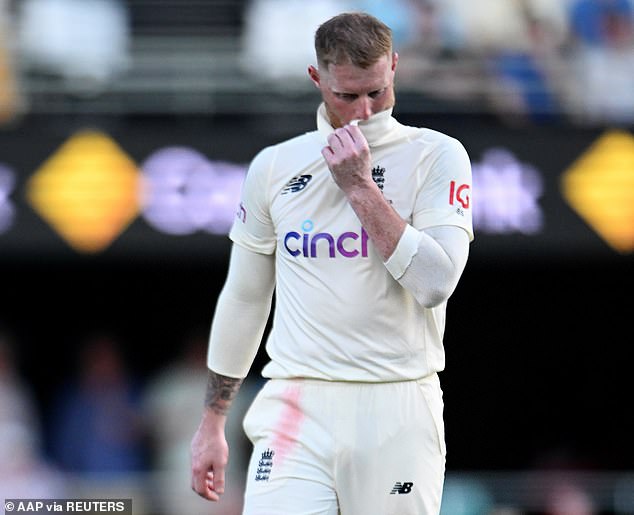 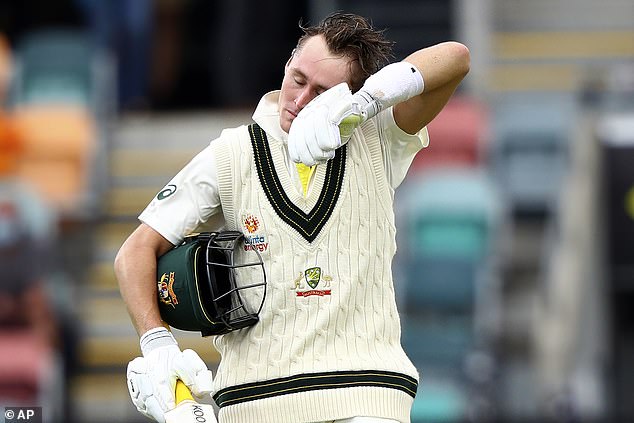