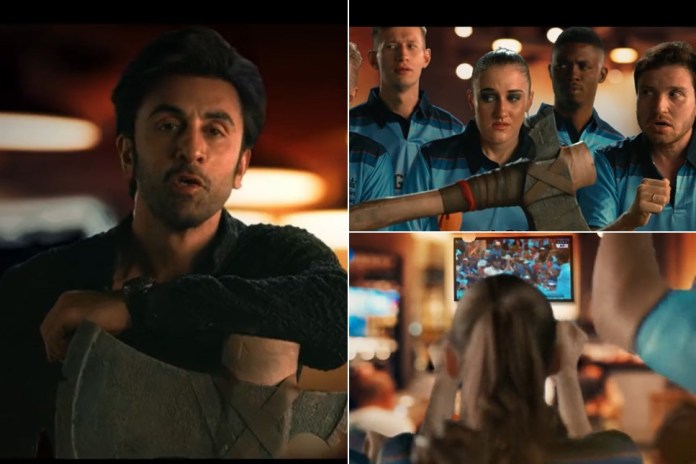 Ravindra Jadeja SCORES CENTURY: It is Jadeja’s 3rd TEST Century and perhaps the most crucial one. Jadeja earlier had 100’s against SriLanka and the West Indies. This is his first overseas TEST-CENTURY.

IND vs ENG LIVE: Rishabh Pant reveals ‘SPECIAL CHAT’ with Ravindra Jadeja as he walked in to bat: CHECK DETAILS

IND vs ENG LIVE Broadcast: Ranbir Kapoor eggs team India to win the series in England: Rohit Sharma is now out of the Edgbaston test and Jasprit Bumrah will lead India. If India can either manage a draw or a win in the 5th TEST, they will win the SERIES.

See also  Shane Warne was the one-time rebel who revolutionised leg-spin, there will never be another like him

Ranbir, who is gearing up for his new film ‘Shamshera’ eggs team India to give their best performance for the one-off Edgbaston Test.

In a massive boost for Indian fans across the world, Sony Sports is set to broadcast IND vs ENG Test on six Sony channels in four languages.

Where to watch IND vs ENG 5th Test in India? Sony Sports has the telecast rights for matches being played in England. The 5TH Test will be shown on Sony 1 and Sony 1 HD. LIVE Streaming of the series will be available on SonyLIV.

Where to watch in the UK: TV channels
The matches will be telecast on Sky Sports – Main Event and Sky Cricket channels. The telecast will begin at 10 am UK time. The live stream will be available on the Sky Go app.

The match officials for semifinals announced 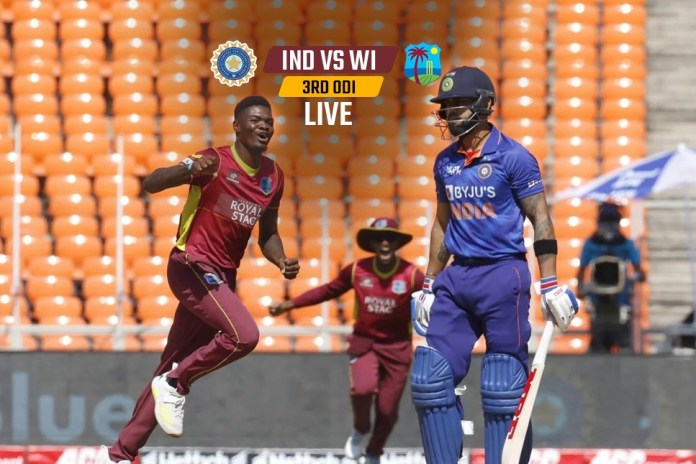 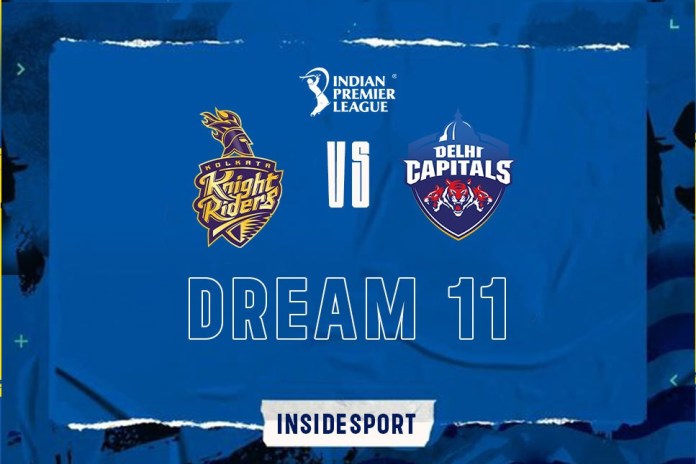