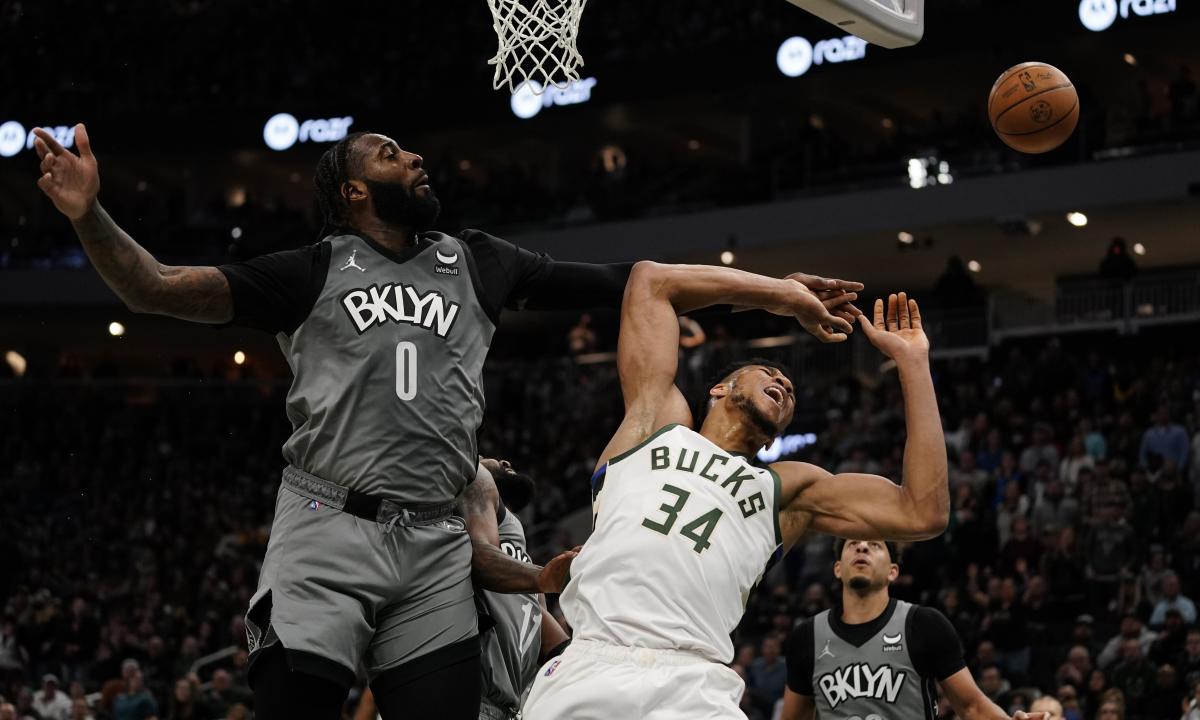 There are 21.7 seconds left on the clock. Team A’s center grabs a rebound with his team up by two, and he’s promptly fouled by Team B. Nineteen free throws, eight fouls, and about 20 minutes of real-time later, the final buzzer sounds.

The center? Andre Drummond. Teams A and B? The Brooklyn Nets and Milwaukee Bucks last month. Fans’ excitement after a fantastic game of basketball? Shattered.

The end of the Clippers-Lakers match-up the day before wasn’t much better, with the final 25 seconds of the game taking up nearly 20 minutes in the real world.

Like a bizzaro orchestra that builds dramatically before botching the crescendo, the flow of NBA games is in a dire state. It seems the league is now chock-full of relentless, fast-paced, end-to-end action routinely interrupted by jarring stoppages that serve as an unfortunate antidote to the excitement. Intentional fouls, lengthy reviews, excessive timeouts, and free-throws are diluting the potency of the NBA’s product at a time when the explosion of entertainment options across the internet makes loyal fans a precious commodity.

Constant interruptions as time ticks down can be addressed, however. Perhaps the most striking problem is with intentional fouls. A brief explanation for non-basketball fans: a team trailing late in a game will often commit a foul rather than let their opponent run the clock down. The hope is that the team will miss an ensuing free throw, giving the trailing team a chance to grab possession and score. It’s a tactic that rarely works but nearly always extends games and slows down play. Basketball’s world governing body, Fiba, attempted to solve the matter a few years ago, amending the interpretation of an “unsportsmanlike foul”. The organization’s official rules now make a distinction between basketball and non-basketball plays, ie: grabbing a player v a genuine attempt to steal the ball. If the referee judges that the attempt was nothing more than an intentional foul then the team that was fouled is awarded two free throws and possession of the ball afterwards. This kills off any efforts by a team trailing their opponent in the final seconds to foul in order to extend the game.

It appears many NBA fans would be open to the Fiba rule being adopted in the league. During last year’s Olympics many fans expressed delight at how fast games went by at Tokyo 2020 compared to those in the NBA.

It’s not just fouls that are a problem though. In the NBA, each team is allowed seven timeouts per game. That’s 14 stoppages in a game where fouls and out-of-bounds plays already cut into the action.

By allowing teams to constantly stop and readjust we are deprived of seeing ingenious players figuring problems out for themselves in real-time. Take, for example, Steph Curry’s famous three-pointer to beat the Oklahoma City Thunder in the final second of overtime in 2016. The Warriors had a timeout to use but instead Curry was allowed to trust his own skill and instincts. He went with the flow, leading to one of the greatest moments in NBA regular-season history.

Some writers have called for the elimination of timeouts altogether. That’s going too far: there is something to be said for the chess match of coaches going back and forth. But we could easily cut the number of timeouts and shift the onus on to the players themselves – after all they’re the ones fans pay to watch rather than a guy in a suit on the sidelines. This wouldn’t eliminate the impact of coaching, in fact it would place even more importance on when to take timeouts.

Adam Silver’s NBA prides itself on progressing the game on the court. The 14-second shot clock and this season’s adjustment to certain foul-baiting tendencies have been well-received. Even the All-Star Game has seen a rule change that has made the contest far more intriguing: now the first team to reach a pre-determined score wins. While that’s too extreme a move for the NBA proper – for a start buzzer-beaters are far too exciting to lose – the league would be a better place if it moved away from the fetishization of clock management.

As the NBA celebrates its 75th anniversary this season, it should look at what has helped it pass the test of time: its malleability. The NBA today is vastly different from the NBA 25 years ago and it will look even more different in the future. So adjustments to how games end aren’t mere pipe dreams. This is a league that has constantly remolded itself and must continue to do so as it matures.

Does the NBA need a massive revolution to fix its problems? Almost certainly not. While some of these suggestions are ambitious and possibly divisive, simply adjusting rules around intentional fouls would have a snowball effect on multiple in-game issues. The NBA has positioned itself as a progressive league on and off the court, and a few small tweaks could massively improve the flow of games as they reach their climax.

See also  Can Kawhi Leonard and Paul George win a title together?

With that done, we just need to cut the regular season schedule by 20 games and add relegation for basketball utopia …