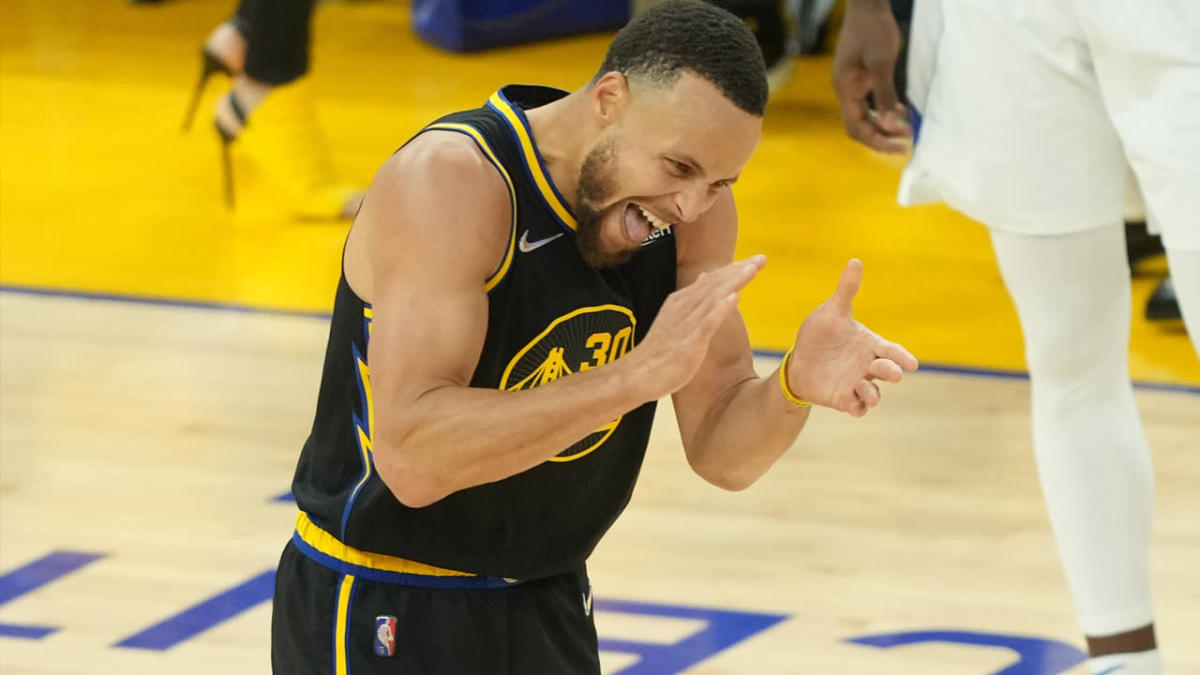 There aren’t many players in NBA history that have had more success in the playoffs than Steph Curry.

Set to play in his sixth NBA Finals in the last eight seasons, Curry and the Warriors have compiled a historic playoff resume.

Curry has an eye-popping 89-39 career record in the playoffs, which is better than any NBA player who has ever won an MVP in their career.

Even in the post-Kevin Durant era, Curry and the Warriors haven’t skipped a beat.

Curry and the Warriors’ success in the playoffs before Durant arrived and after he left is a testament to the Hall of Fame core of Curry, Klay Thompson and Draymond Green under the leadership of coach Steve Kerr.

RELATED: Why Russillo considers Steph the best superstar to play with

With Durant, Golden State obviously was a historic juggernaut that was nearly unstoppable. Those Warriors teams will go down in history as some of the most talented rosters the game has ever seen.

Since Durant’s departure following the crushing 2019 NBA Finals loss to the Toronto Raptors, Curry and the Warriors have proven (when healthy) that they haven’t missed a beat in the postseason. 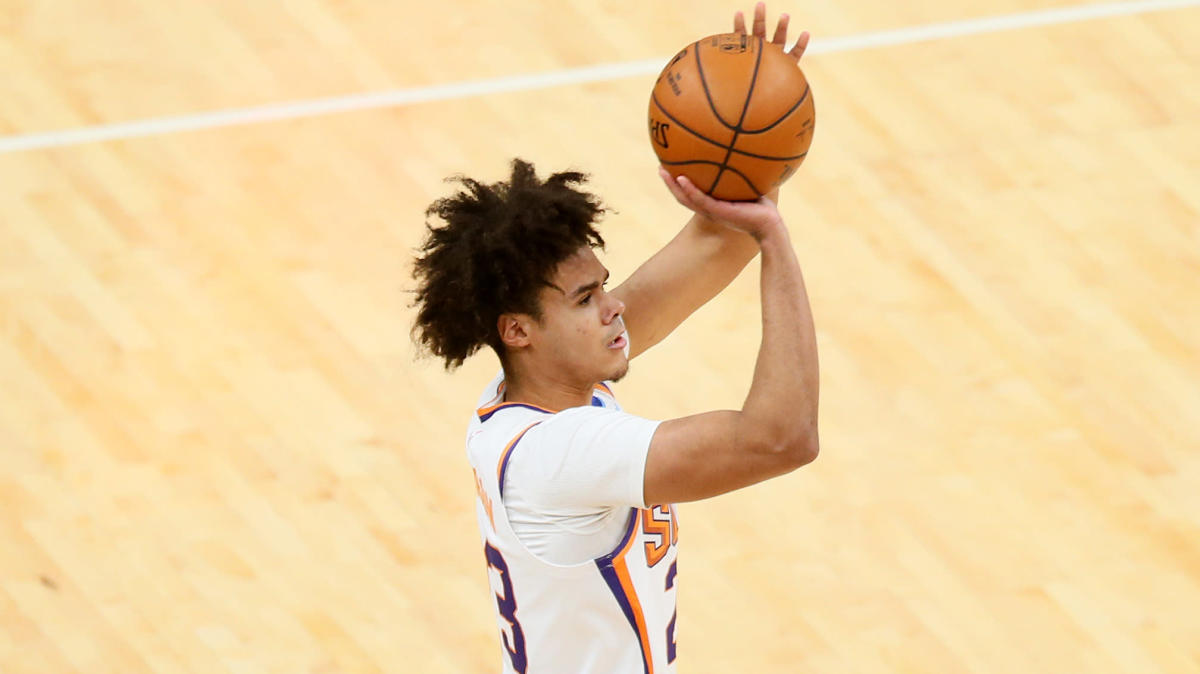 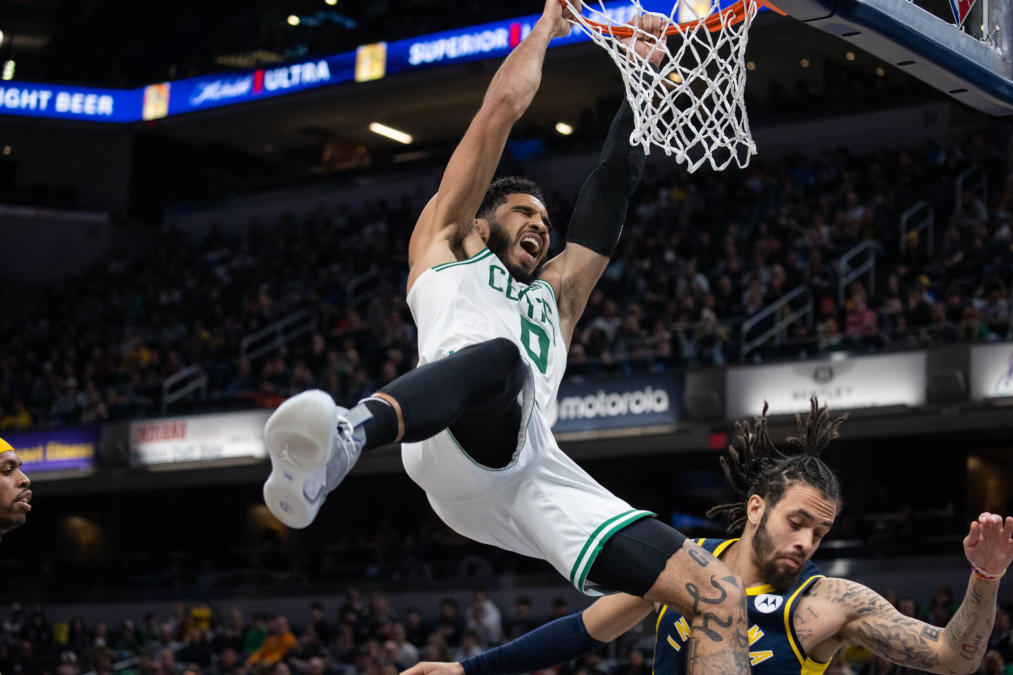 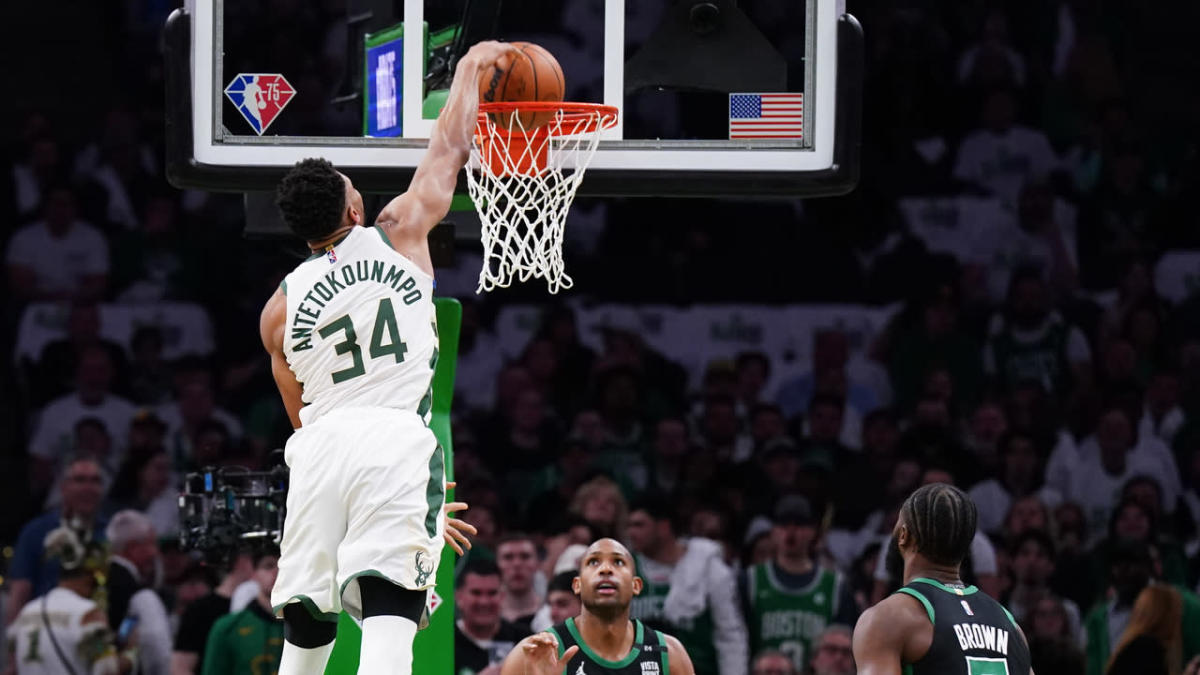 Giannis Antetokuonmpo records triple-double for Bucks vs. Celtics despite off shooting 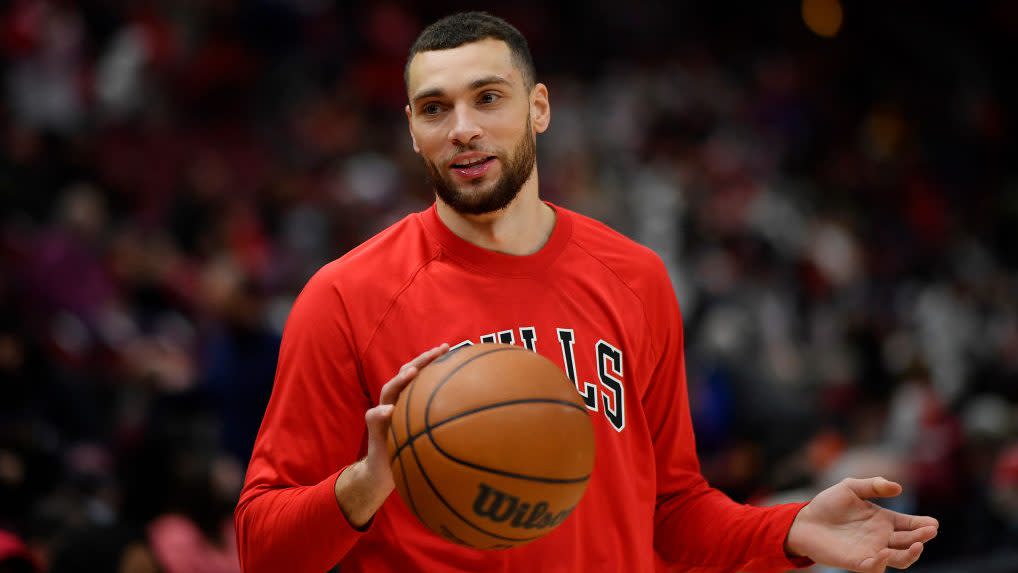