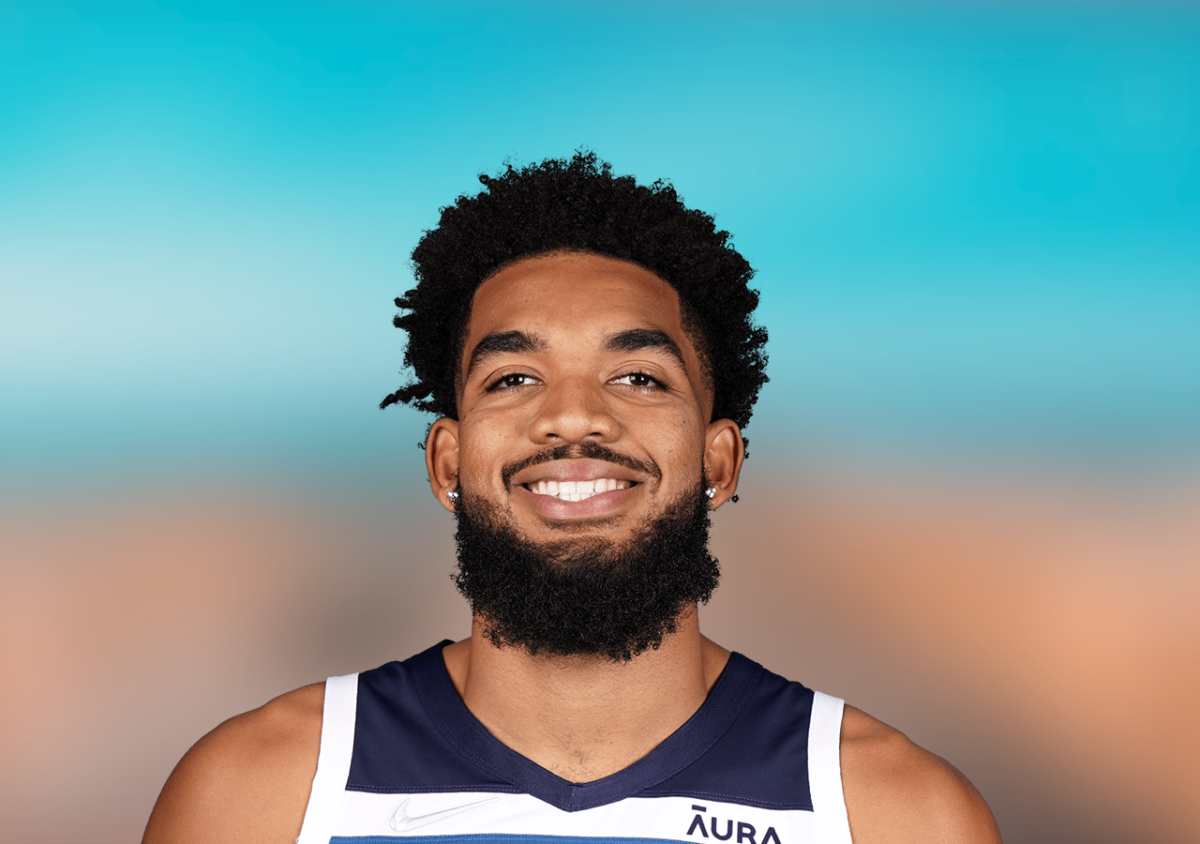 This statement from Towns came when prompted by CBS Sports to ease any panic from Wolves fans about pairing up with Rudy Gobert, who the Jazz traded to Minnesota for multiple draft picks this offseason. After all, both players are centers, so it will be interesting to see how that plays out. “I think I’m one of the best offensive players and talents the NBA has ever seen. So putting us together gives us really a whole spectrum of talent to use,” he said.
Source: Scott Thompson @ FOXnews.com

Appearing on The Scoop podcast with Darren Wolfson of SKOR North and 5 Eyewitness News, Glen Taylor said new Wolves president of basketball operations Tim Connelly had his eye on multiple impact trade targets, but Gobert was his “number one option.” The input of head coach Chris Finch, who expressed confidence in his ability to use Gobert and Karl-Anthony Towns, was also a key factor in Minnesota’s decision to pull the trigger on the blockbuster deal. “What I did when Tim and Chris talked to me about this trade is to ask (Finch) is there a system that he knows how to utilize these players,” Taylor said. “And he was very confident that he did understand how to utilize their skill sets, being two big guys. We talked about a lot, so he convinced me that this is something that is going to take us to a winning situation, and gave us the go-ahead to make the trade.” -via Hoops Rumors / August 11, 2022

See also  Kareem Abdul-Jabbar is the greatest player ever

KAT said y’all are championship or bust team this year, you agree and why? Anthony Edwards: For sure. Adding Rudy puts that pressure on us. I agree with that. -via complex.com / August 2, 2022