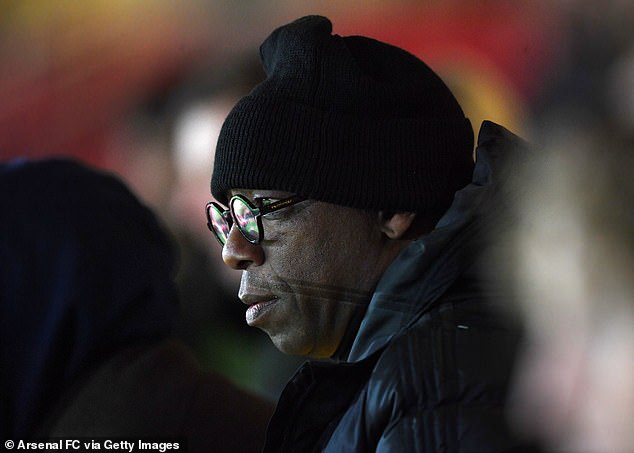 Ian Wright has called Sky Sports News presenter Kaveh Solhekol to apologise after posting a video of him smirking as he discusses criticism of Arsenal’s Takehiro Tomiyasu.

The Gunners signed versatile defender Tomiyasu, 23, from Bologna this summer for around £16million to play as a right back, having played as both a full-back and a centre-back for the Serie A side. In the clip, Solhekol says: ‘You know we were talking about the right back Arsenal have signed, Tomiyasu, and I mentioned agents involved in the deal had contacted me to say “Are any Premier League clubs looking for a right back?”

‘I’ve just got a message to say: Tomiyasu was offered to most clubs in the Premier League. He’s a good player but the problem is he’s not really a right back, nor is he a central defender. I’m not sure how he will get on at Arsenal.

‘That is one of the agents who was trying to find him a club. We’re just confirming the information we have… people were trying to place him at a Premier League club, and he’s got a move to Arsenal.’ 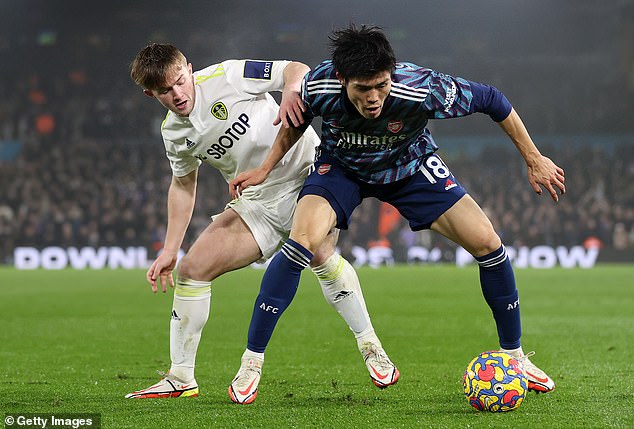 During the video, Solhekol, presenting alongside Dharmesh Sheth and Pete Graves, appears to be giggling throughout, which has clearly frustrated Wright given the reported criticisms came before Tomiyasu had even taken to the field.

Tomiyasu has consistently performed well for Mikel Arteta’s side at right-back in the Spaniard’s back four, with the 28-cap international now part of a settled backline alongside Ben White, Gabriel and Kieran Tierney, who are all 24.

With Hector Bellerin now out on loan at Real Betis, Cedric Soares 30 years old and Calum Chambers seemingly out of favour, the Japanese looks to be a first choice for the foreseeable future at the Emirates. 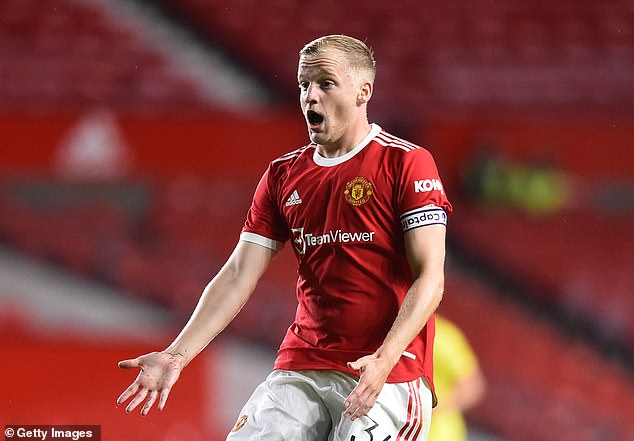 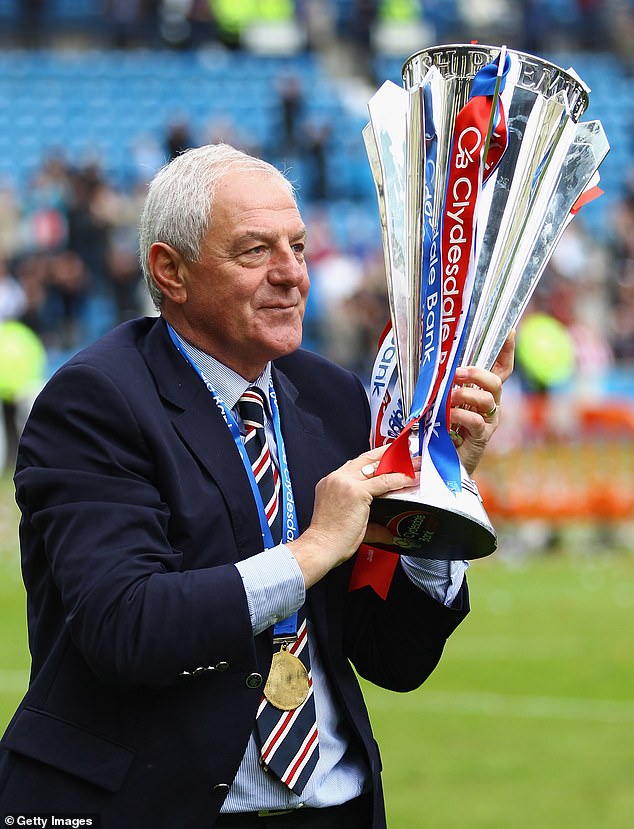 Walter Smith in his own words: Favourite moment, best signing and more 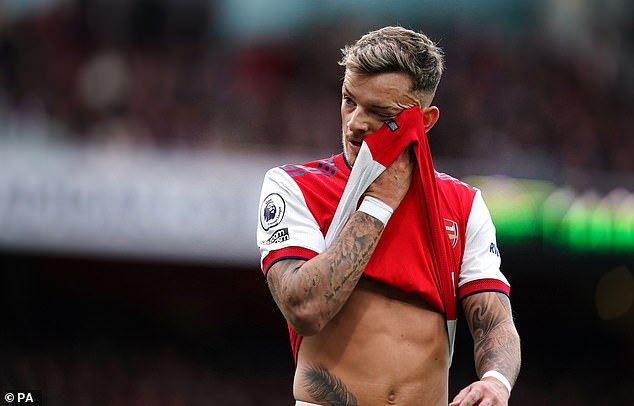