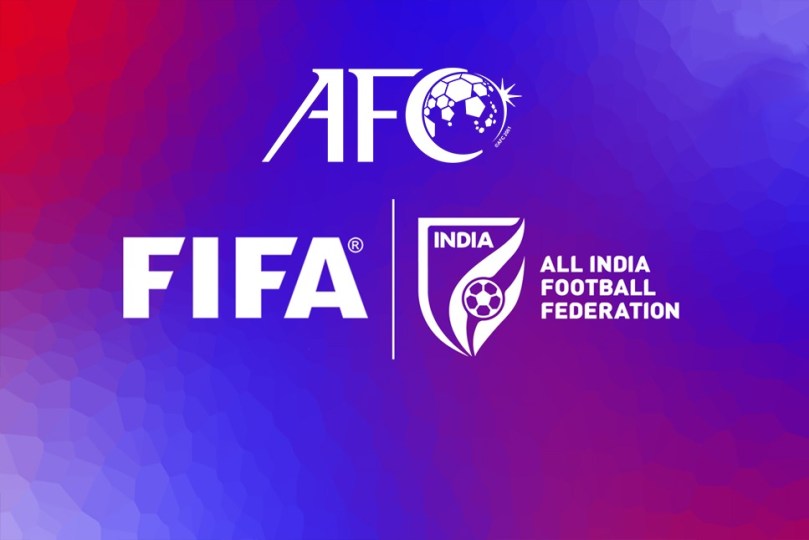 ISL Promotion-Relegation: The new AIFF top brass has set the ball rolling for Promotion-Relegation. On Thursday, a FIFA and AFC delegation met with top officials from the AIFF, representatives from I-league and ISL clubs, and marketing partners. The discussion primarily focused on the AFC Road Map for Indian Football and the future of the two top division leagues in India. As per plans, the I-League clubs will have the opportunity to play in ISL through promotion from 2023-24 season. Follow ISL 2022-23 LIVE Updates with InsideSport.IN

Who was part of the delegation?

The meeting was about the possible AIFF roadmap regarding the promotion from I-League to ISL.

Delegates from FIFA & AFC have assured that they will soon give us an official notification on the possible roadmap for #IndianFootball. 🇮🇳⚽️ pic.twitter.com/tDbEdhYu8Q

Although no concrete decision was taken regarding the promotion of the I-League. The delegates assured the stakeholders of the clubs that an official word with all the information regarding regulation and criterion would be shared with them as soon as possible. It is likely that the clubs will get a complete understanding before the start of the I-league 2022-23 season.

However, the committee tends on implementing the roadmap as decided. They had previously met with representatives from state football associations and the SAI as well as speaking on the facilities and resources for the development of Indian football.

ISL Promotion-Relegation: What does the Roadmap say?

Mr Nodar Akhalkatsi said: “Our main objective is to focus on the strategic roadmap that needs to be done by the end of this year. We have gathered all the information and recommendations from various stakeholders and will analyse all the facts given to us to come to a conclusion. Our main reason to come here was to start the process of the development of the strategic road map.”

“It is going to be a complex, yet comprehensive one. We know it is a long process with several milestones to be achieved. Our main area of focus is the professional sector in Indian Football which needs to be fulfilled. We also having a deep look at grassroots development which we want to evaluate.” he added.

Mr Akhalkatsi further said: “FIFA will support AIFF in the process ahead and we have observed there is willingness and readiness on both sides which is of utmost importance. We want to work together with all the contributions of the stakeholders involved.”

The AIFF Secretary General Dr Shaji Prabhakaran said: “There are lot of opportunities laced with challenges ahead but we are working together with FIFA, AFC, our domestic partners, the stakeholders and the Government of India to build a road map which will serve for the betterment of Indian Football. Once the roadmap is ready, it will reflect on our work. We want something on the pitch, which includes realistic goals and achievable objectives. We are collaborating with institutions as well as individuals, who can help us for the overall growth. Success will be defined when we work together. I believe in thinking out of the box and if there is a will there is always a way.”

Previously, President Kalyan Chaubey had stated that he would nee to weigh the pros and the cons of the promotion of the I-League to ISL. He also made certain reforms that garnered a lot of interest. He increased the number of foreigners in I-League to six. The 2nd division league teams will have to play with a complete Indian squad.

He also advised the teams from I-league and ISL to send their reserve squad to compete in the second division league along with the 15 teams that are already there. While this questioned the intention of implementing the previously announced roadmap, the FIFA and AFC delegates have given a positive head to it. As per the existing roadmap, I-League winner will be promoted to ISL and last-placed team in the ISL will be relegated to I-League.