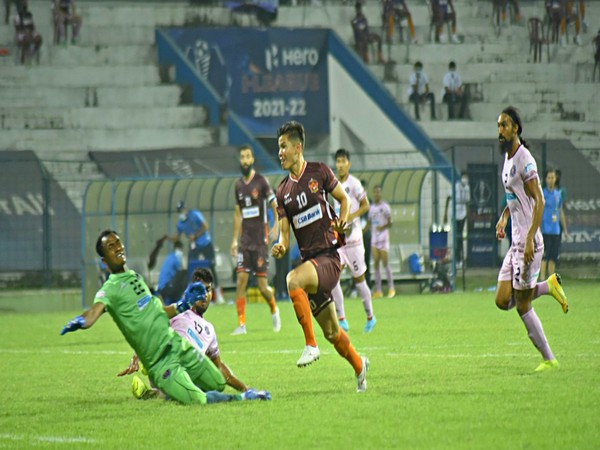 I-League 2022 Highlights: Sudeva Delhi fight back from two goals down to salvage point against Real Kashmir

Rajasthan United rode on Sardor Jakhonov’s goal from the spot for most of the match, but the red card to Julian Omar Ramos in the 66th minute opened up the game. At the stroke of the 90th-minute mark, Ronald Singh (90′) scored the equaliser and Gokulam Kerala managed to salvage a point in the match.

Gokulam Kerala started the match on a high note, as they pressed high inside Rajasthan United’s half straightaway. In the 4th minute, the danger man Emil Benny saw an opportunity and took a powerful strike from nearly 20 yards out but his shot went straight into Rajasthan goalkeeper Bhaskar Roy’s hands.

In the 13th minute, Jourdain Fletcher lobbed a dangerous pass searching for Sreekuttan who was inside the six-yard box, but the Kerala man failed to convert the shot. Minutes later, a defensive error from Rajasthan United led to Luka Majcen receiving a golden opportunity to score but the shot from the Slovenian forward just went above the goalpost.

As the first half progressed, Rajasthan United started getting more on the ball. In the 23rd minute, skipper Abhishek Ambekar received a stunning pass in front of the goal. But his shot from near the post went over, and they missed the opportunity. Minutes later, Ricky Shabong received a beautiful pass and he went one-on-one with the goalkeeper Rakshit Dagar, but his shot again went wide.

In the 26th minute, Rajasthan United received a penalty as Ramos was brought down inside the box by Pawan Kumar and Jakhonov converted from the spot, giving his team a surprising 1-0 lead over the defending champions.

I-League 2022 Highlights: In the 42nd minute, Pritam Singh was taken down by Sreekuttan as Rajasthan United earned a free kick in a dangerous position but Jakhonov’s shot from the set-piece went totally off the mark and the opportunity to double the lead was missed. A couple of minutes later, Majcen earned a free kick for his side at the stroke of halftime. Sharif Mohammad took the set-piece but it was deflected away by Rajasthan United’s defensive wall.

With a 1-0 lead, Rajasthan United got off to a confident start in the second half, with Pritam Singh troubling the Malabarians’ midfield. In the 49th minute, the defending champions earned another free-kick in a dangerous area. The left-footed Fletcher took the set-piece this time, but it was straight into Bhaskar Roy’s arms, and he saved it with ease.

In the 55th minute, Gyamar Nikum made a penetrating pass inside the box to Pritam Singh. But he failed to control the ball and the chance to increase the lead was missed. A few minutes later, Nikum broke into the box, but Muhammad Uvais cleared the ball away.

In the 64th minute, Nikum and Pritam combined once again to create another golden opportunity for Rajasthan. But Gokulam goalkeeper Rakshit Dagar anticipated well and came forward to deny the opposition. In the 66th minute, Rajasthan suffered a setback as Ramos was handed a straight red card for a challenge on Fletcher during a goal-bound move.

I-League 2022 Highlights: The drama continued as the goalscorer Jakhonov went down on the ground in the 75th minute for medical attention and was immediately replaced by Melroy Assisi. Aman Thapa also came on the ground replacing Nikum at the same time. In the 79th minute, a gorgeous pass from Jithin MS to Emil Benny inside the box created a big chance but Gurmukh Singh cleared away the danger with a sliding tackle.

Two minutes later, Fletcher broke inside the box but a heavy left-footed touch wasted Gokulam Kerala’s best chance in the match. As the clock started ticking down, the urgency increased in Gokulam Kerala’s half. But despite being one man down, Rajasthan United’s defensive forces stood deep inside their box to prevent Majcen from getting on target. 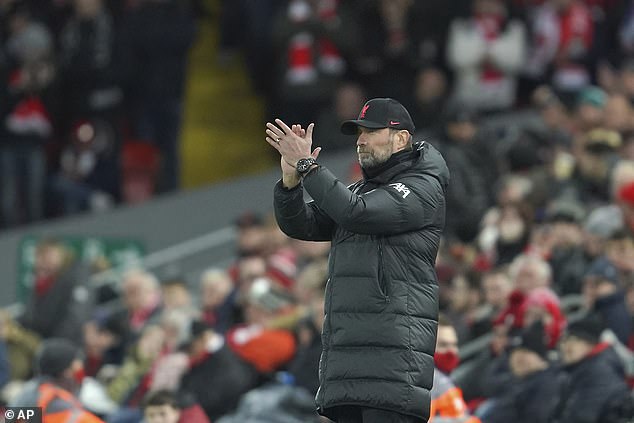 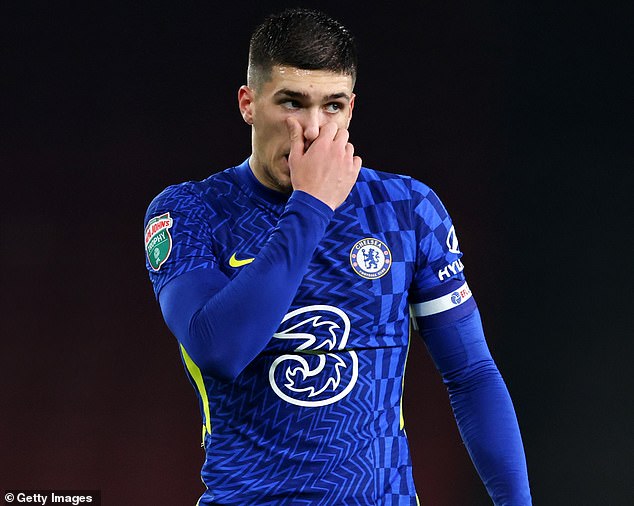 Chelsea: Xavier Simons transfer eyed by Brighton, Southampton and more with contract up in summer