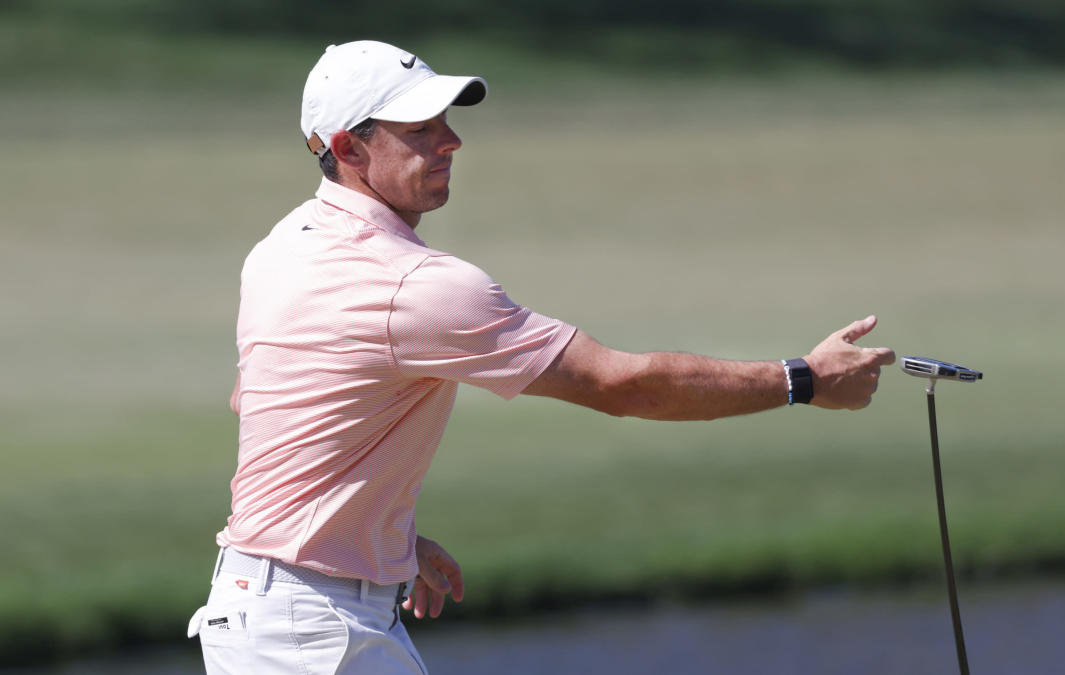 Most people count down the hours until the weekend arrives.

Unless they’re playing in the Arnold Palmer Invitational at Bay Hill Club & Lodge in Orlando.

“I feel punch drunk, to be honest,” Rory McIlroy said after he wrapped up play on Sunday by signing for a 4-over-par 76. That was the same score he posted in Saturday’s third round when high winds arrived, the course became very firm, the rough remained nasty and the greens got glassy.

McIlroy, who won the 2018 Arnold Palmer Invitational with weekend rounds of 67-64, grabbed the first-round lead with a 65 and followed up with a 72. But then things sort of got out of hand – again.

“The weekend, it’s like crazy golf,” said McIlroy, who finished at 1 over and in a tie for 13th. The Northern Irishman wasn’t the only one to get beat up at Bay Hill; the field average in the final round was north of 75. And Scottie Scheffler won his second PGA Tour title, finishing at 5 under – the first single-digit winner on the PGA Tour since Jon Rahm won the 2021 U.S. Open.

“You just don’t get rewarded for good shots,” McIlroy continued. “Like I’m venting here, and I’m frustrated and whatever. I think, as well, the frustration is it’s a carbon copy of what’s happened the last three years here. I started off really, really well. Friday afternoon conditions got a little tougher.

“Then over the weekend it’s sort of been the same stuff.

“So three years in a row it’s sort of been start off, lead the golf tournament, then you just sort of regress and come back to the field each and every day. Yeah, it’s frustrating. It’s hard to keep your patience out there.”

Next up for McIlroy and the game’s best players – The Players Championship on Pete Dye’s wicked Stadium Course at TPC Sawgrass in Ponte Vedra Beach. Florida. McIlroy will try as hard as he can to get the Bay Hill weekend out of his mind.

“Sort of the way the conditions are, it makes you feel as if you’re not playing as good as you are,” he said. “Like I’m playing good. I’m hitting good shots. I’m swinging the club well. I’m chipping well. I’m putting well. But it can knock your confidence whenever the conditions are like this.

“I’m certainly playing better than shooting 8 over over the weekend. It’s just a matter of trying to regroup and forget about this week, and next week’s going to be a completely different test.

“I just need a day off tomorrow to forget about what’s happened this week.” 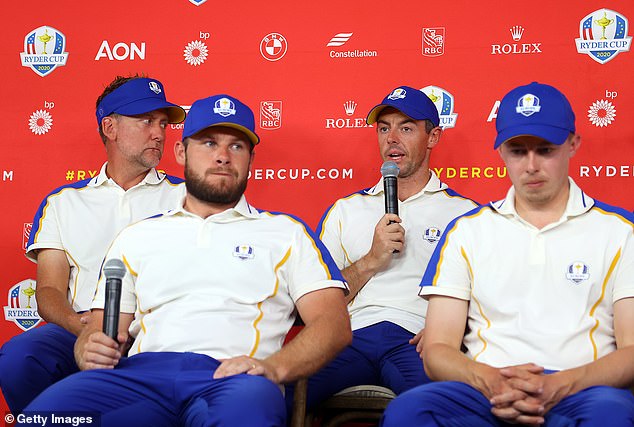 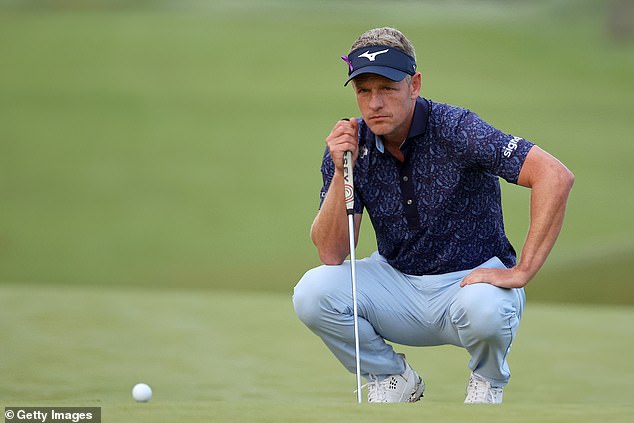 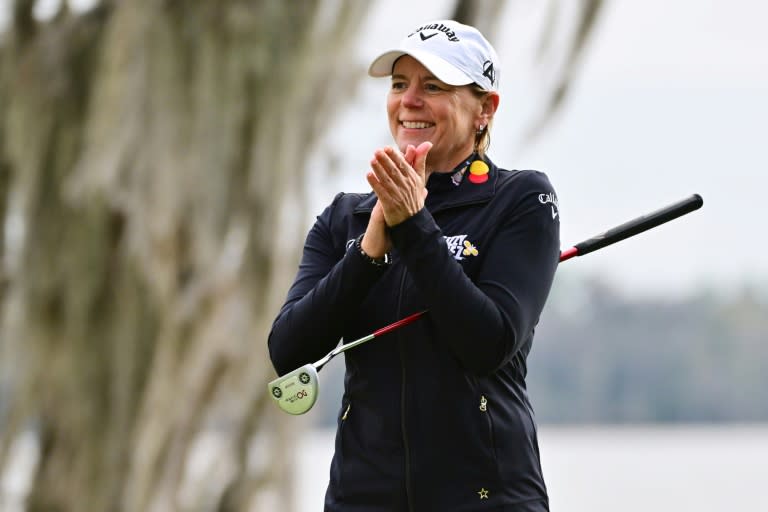 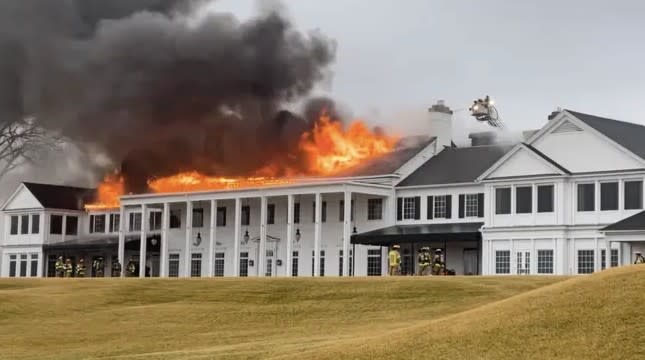