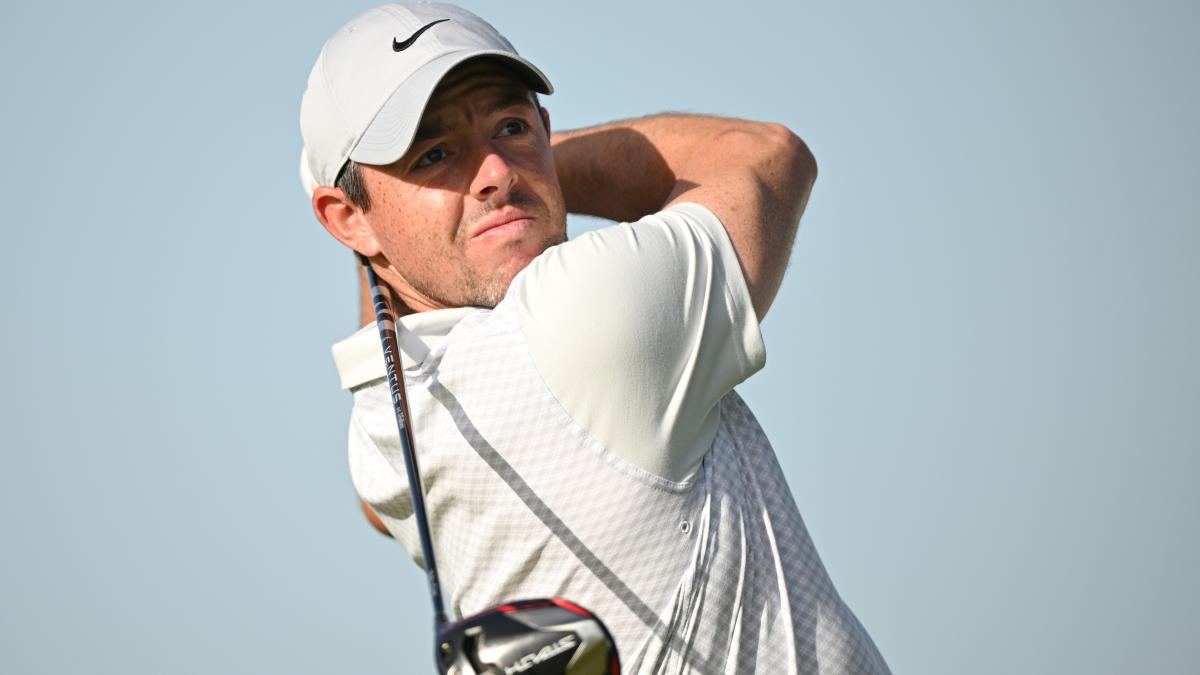 Rory McIlroy has reiterated that none of the LIV Golf players should be part of the Ryder Cup team next year.

Ahead of the Italian Open, held at the Ryder Cup host course at the Marco Simone Golf & Country Club in Rome, McIlroy said the team needs an injection of younger players and is ready for a rebuild after the record 19-9 defeat last year at Whistling Straits in Wisconsin.

He said: “I have said it once, I’ve said it a hundred times, I don’t think any of those guys should be on the Ryder Cup team. I think we were in need of a rebuild, anyway. We did well with the same guys for a very long time but again as I just said, everything comes to an end at some point. I think Whistling Straits is a good sort of demarcation, I guess.

“I think the European Team has a core of six or seven guys that I think we all know are pretty much going to be on that team, and then it’s up to some of the younger guys to maybe step up. You’ve got your core there with experience in the Ryder Cup and played in a few, so I think you’re looking for some of these younger guys over the next 12 months to step up and put their hand up for a possible pick.

“We have got a core group of guys but let’s build on that again, and instead of filling those three or four spots with older veterans, let’s blood some rookies and let’s get them in and build towards the future. I think that’s important.”

The World No.2 also revealed that seeing LIV players ahead of him on the leaderboard last week at the BMW PGA Championship at Wentworth provided him with extra motivation to finish above them. McIlroy eventually came up just short, finishing tied-2nd with Jon Rahm, one shot behind winner Shane Lowry, who finished at 17-under. All three are expected to form part of that core European Ryder Cup team. McIlroy and Rahm finished one shot ahead of the top LIV player, Talor Gooch, with another, Patrick Reed, joint-5th at 14-under.

McIlroy said: “The leaderboard at Wentworth last week at about 2pm on Sunday was looking pretty grim if you were in a position that I hold, and that probably gave me some extra motivation and a few other guys on the leaderboard to get past that 14-under mark. It’s a weird time in golf, and hopefully over the next couple years we can resolve it in some sort of way.”

See also  When does it start, how to watch and what to expect in St. Andrews