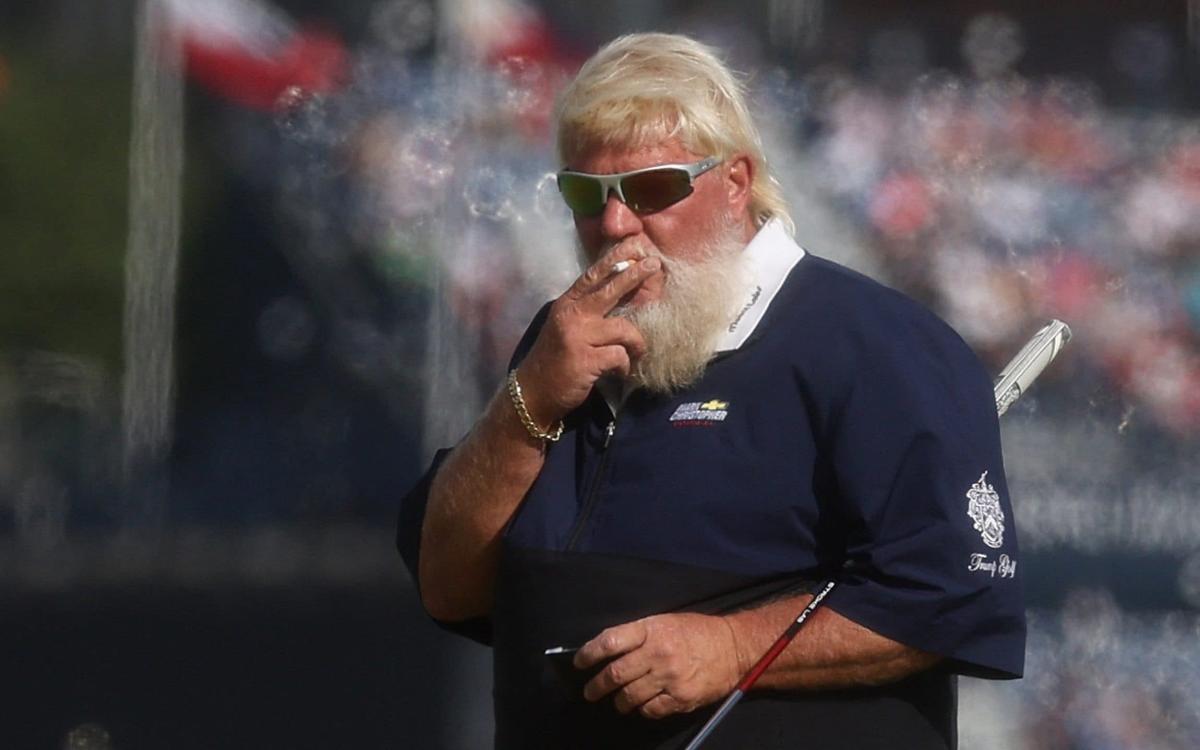 John Daly has revealed he “begged” Greg Norman for a place on the controversial LIV Golf International Series, as he hailed Saudi Arabia’s Mohammed Bin Salman as “a great guy”.

The American currently spends most of his playing time on the PGA Tour Champions, the US-based circuit for players over the age of 50 which is part of the PGA Tour.

Daly, 56, is a two-time major champion, having won the 1991 PGA Championship and 1995 Open at St Andrews, but has not made the cut in a major since 2012 and has struggled with drink, gambling and weight issues.

He remains one of the most recognisable faces in the sport, however, and admits the opportunity to earn millions on the LIV Series led him to make contact with Norman, its CEO and commissioner, to ask for a place on the circuit.

“I begged Greg Norman to let me be on the LIV tour,” he told Piers Morgan Uncensored. “I play two to three pro-ams every week on the Champions tour and we don’t play for a lot of money so I almost feel like: ‘OK, I’m not getting a lot out of this. What are we doing?’

“Look, I’d rather play with amateurs than the pros sometimes but we’ve got to get compensated for that. The LIV tour is giving players that. They play pro-ams, it’s a big party, they play for a lot of money, which these guys that are on that tour, deserve that money. And I think there’s a lot of other guys that deserve that money. Especially this old man!”

Daly also accused the LIV Series’ sceptics of hypocrisy when it came to criticising Saudi Arabia’s human rights record, despite Bin Salman – the country’s crown prince – having been accused of approving the killing of journalist Jamal Khashoggi in 2018.

“It’s unbelievable,” Daly said. “The politics is so stupid in this. I could talk about Nike, I could talk about other companies. Little eight-year-olds are building shoes for Nike. OK. We don’t want to get into that, right? You want to talk about labour laws. We’re talking about golf. Guys that are playing golf. It’s an international sport.

“The Prince of Saudi Arabia is a great guy and he’s given so much money to golfers that deserve it. Well, there are some that aren’t deserving because I should be on that tour.”

How to watch the 42nd Curtis Cup at Merion; Friday four-ball lineups