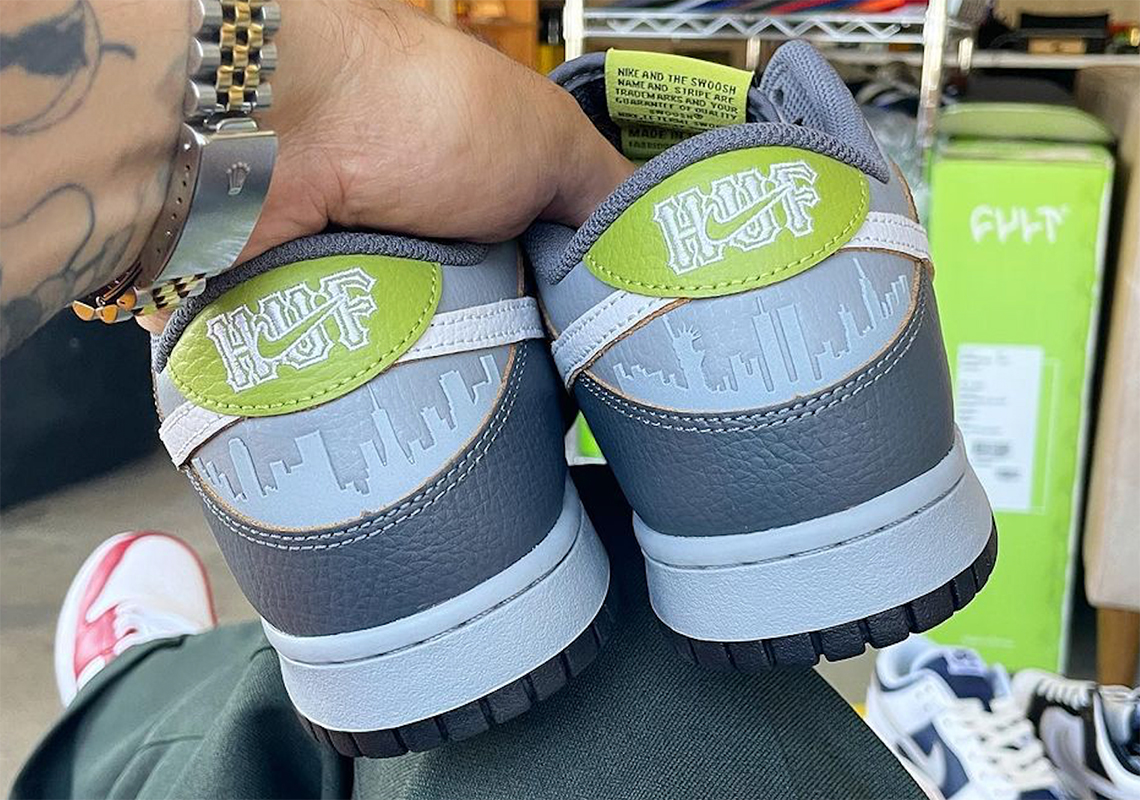 With two of the three HUF SB Dunks already revealed, the cat is now officially out of the bag. So, the third colorway — a grey and green mix that bridges San Francisco and New York City — has been revealed by @romeorex and @hannielkhatib of HUF, completing the first look at this trio of SB Dunk collaborations.

An immediate connection can be made to HUF’s Air Max 1 collaboration of 2004 in which the same grey and green colorway in suede and leathers were applied to the silhouette. The skyline detail only made it on the unreleased Hyperstrike versions of the shoe, but is now a standard detail via an embossed applique at the heel. On the tongue reads “Wait…What?”, while the same branding via the SF Giants-style type appears on the heel and tongue.

Although it hasn’t been confirmed, it’d be a great nod to the aforementioned Air Max 1 collaborations if other friends and familyl versions ware created to mirror the Hyperstrike editions of 2004. Could there be a grey/pink and green/orange edition? Stay tuned for details. 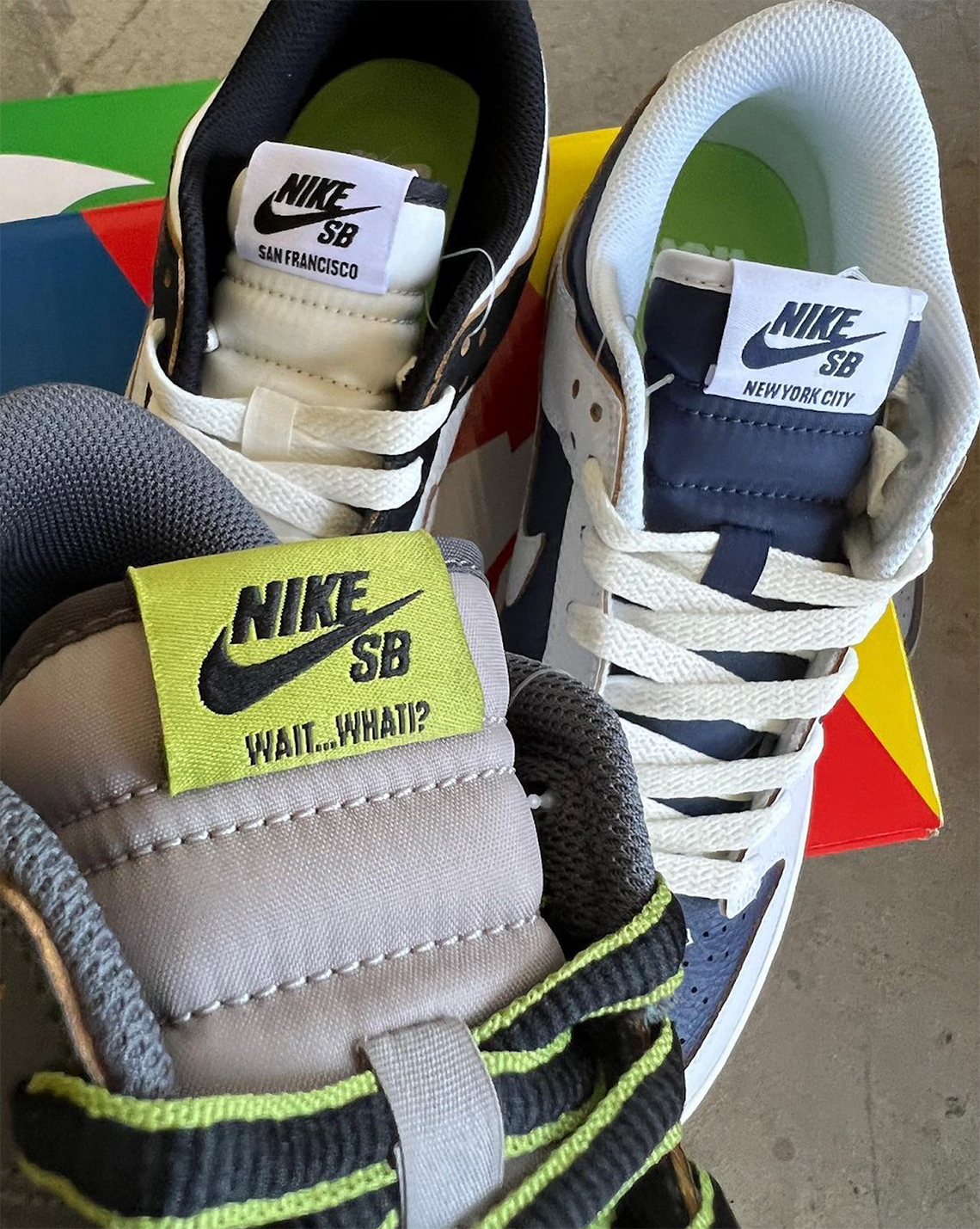 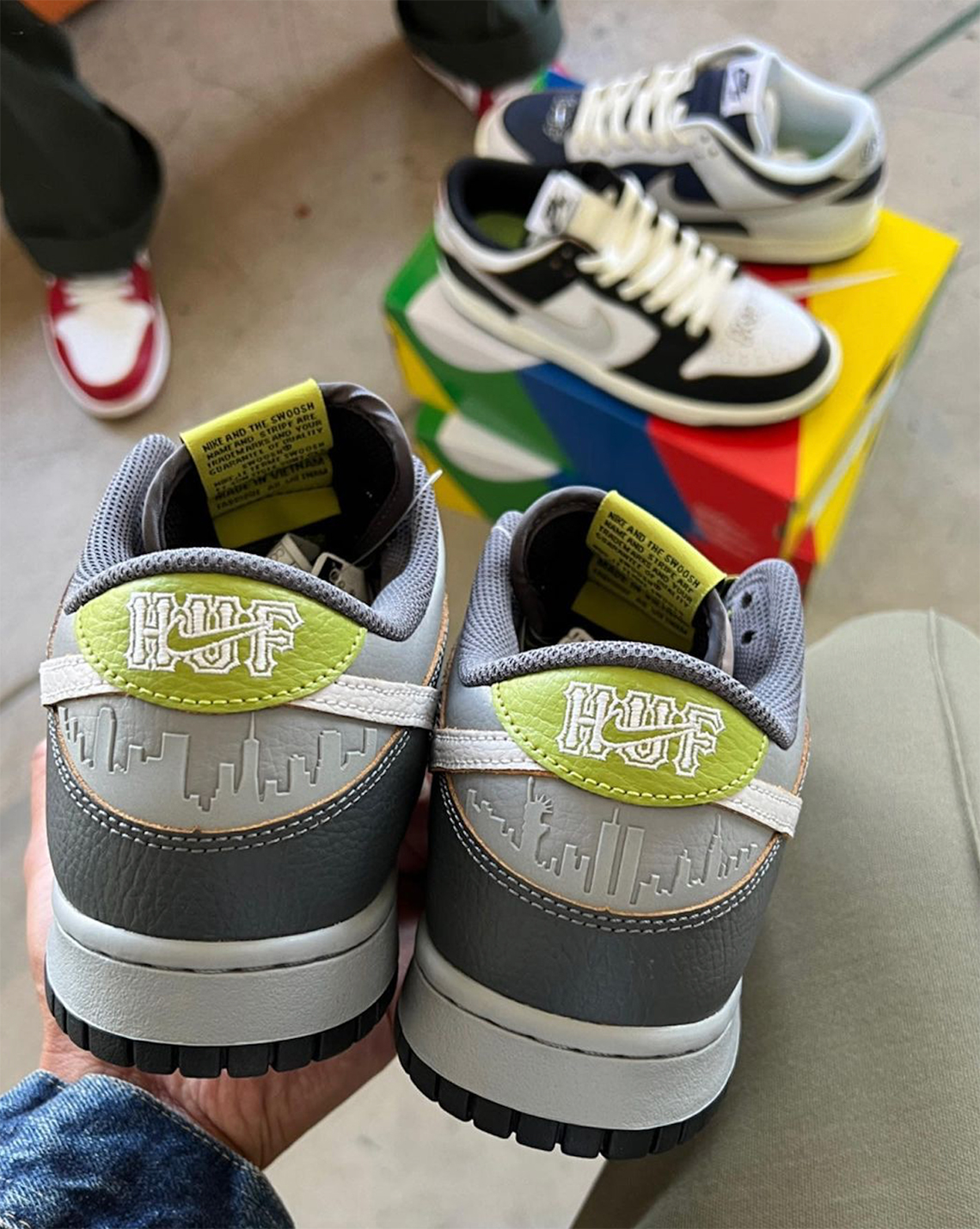 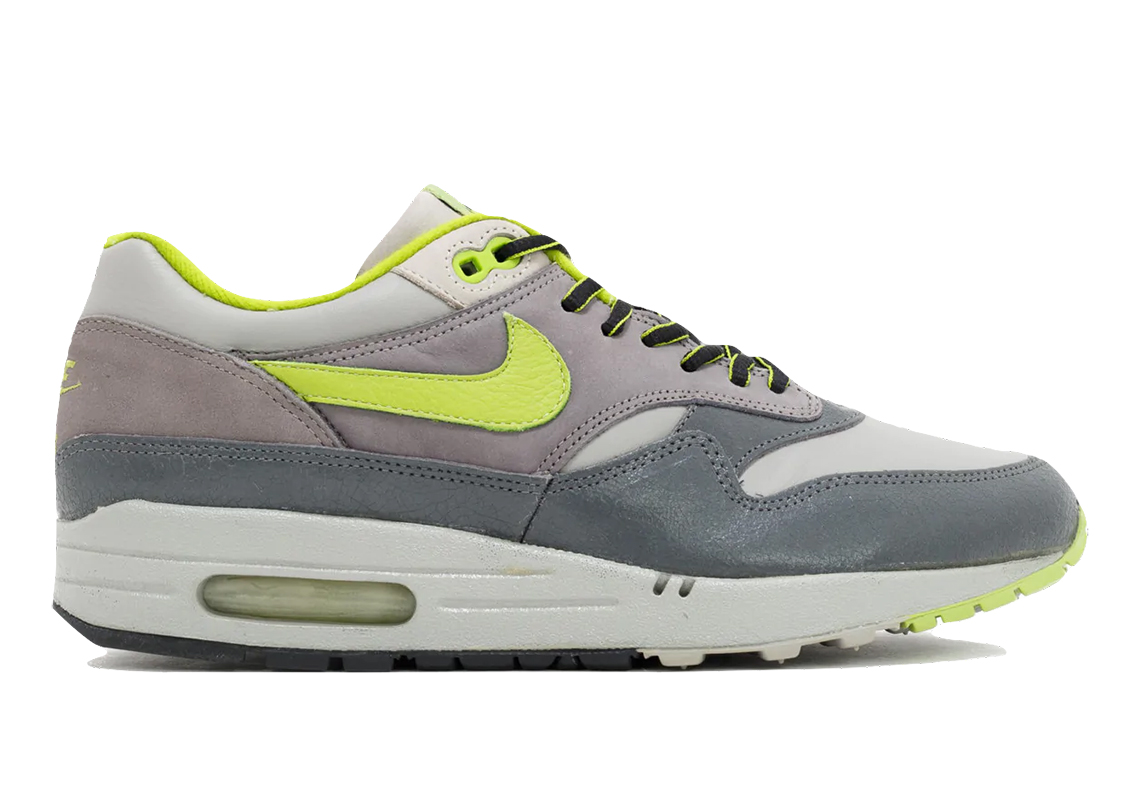 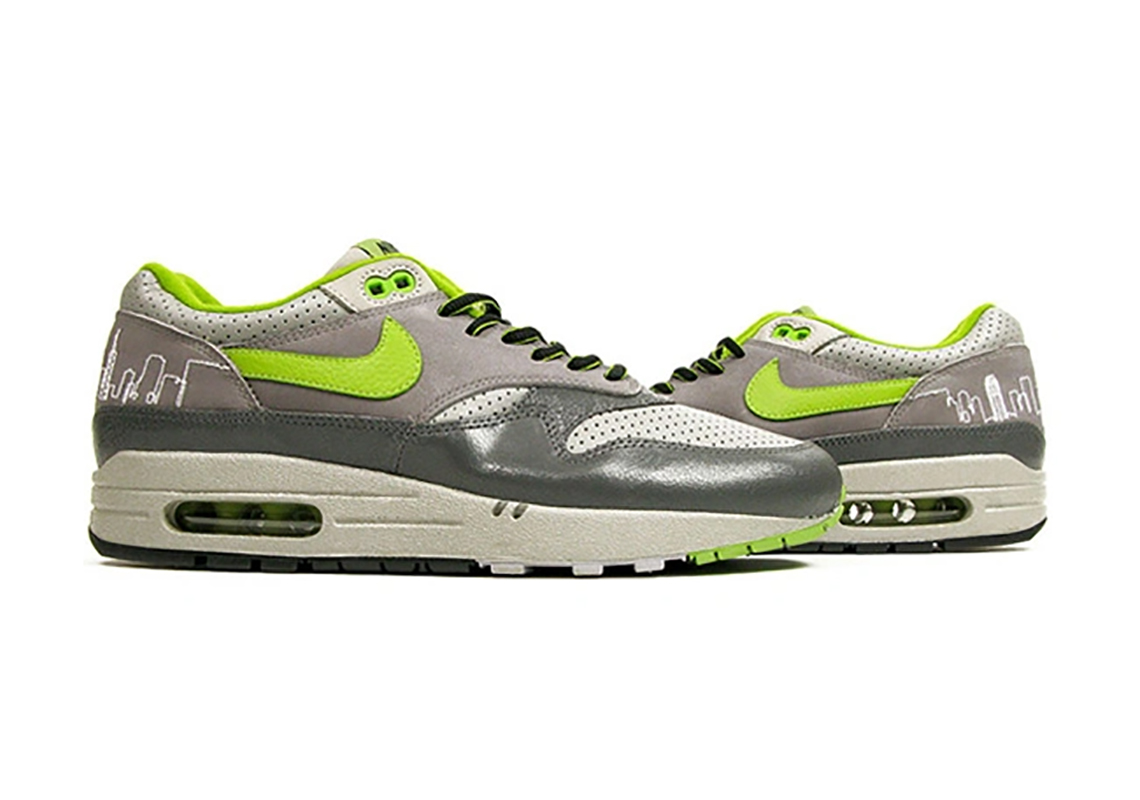 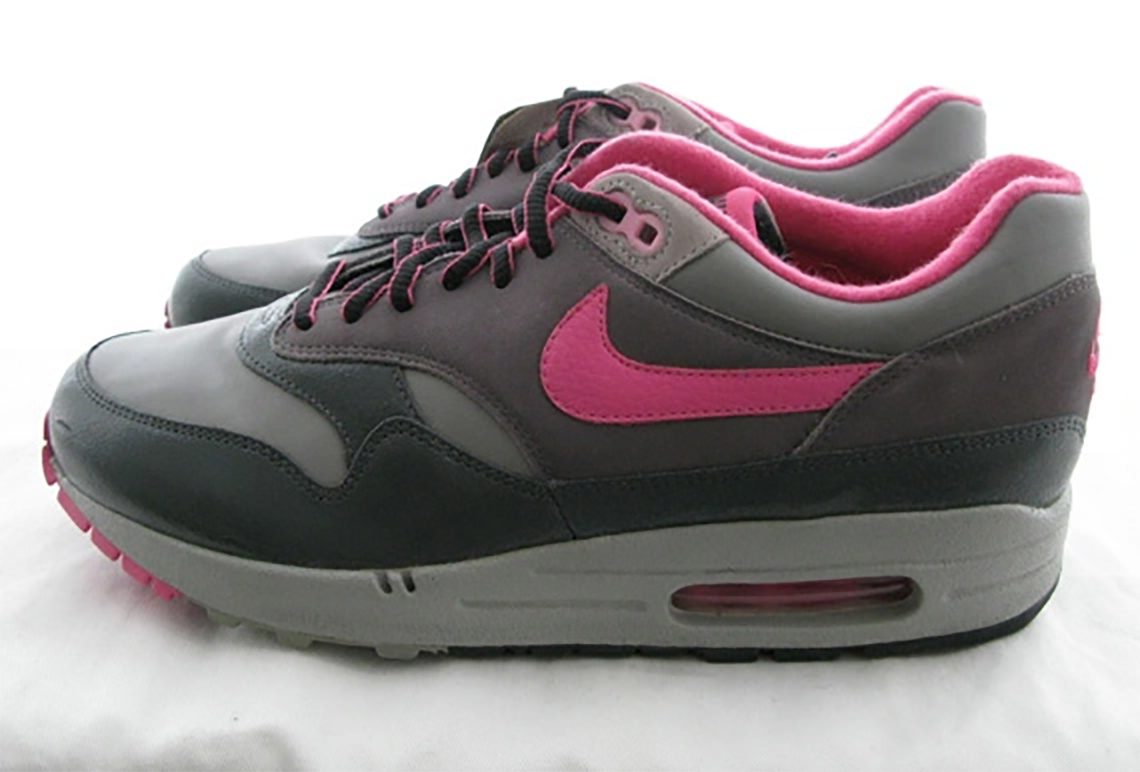 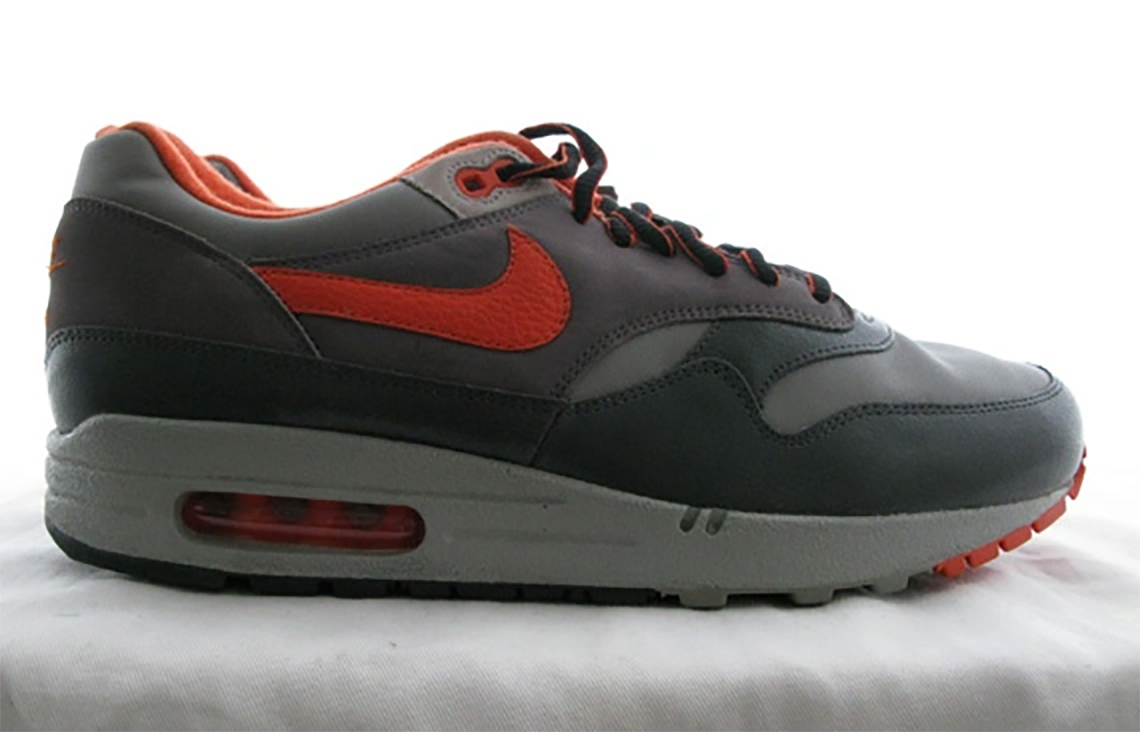 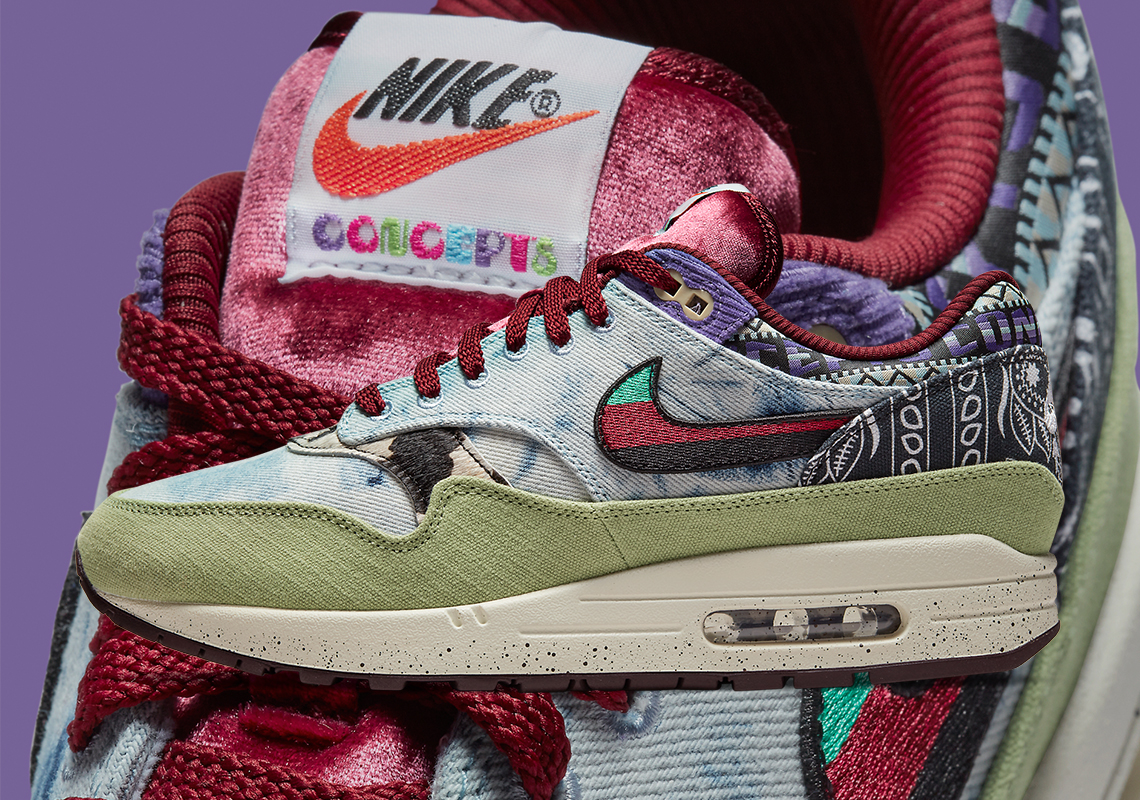 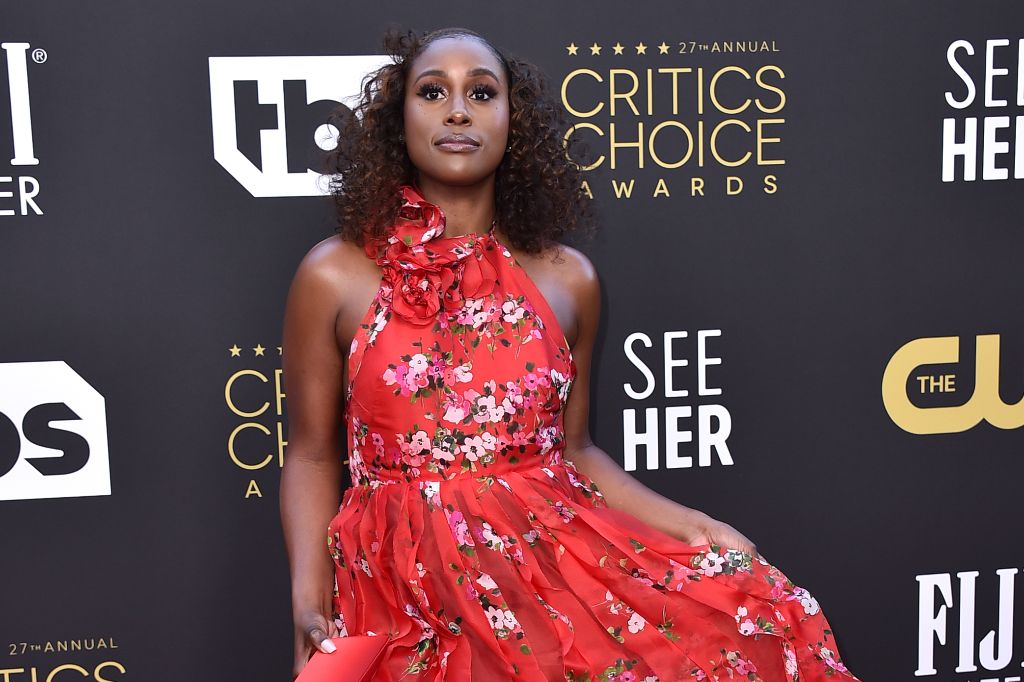 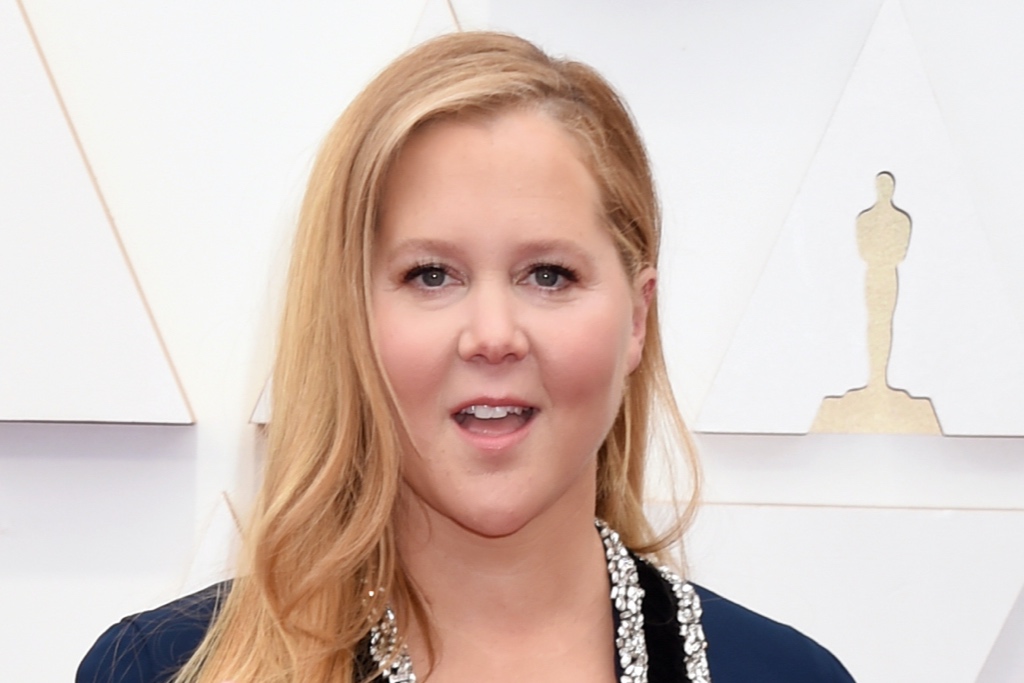