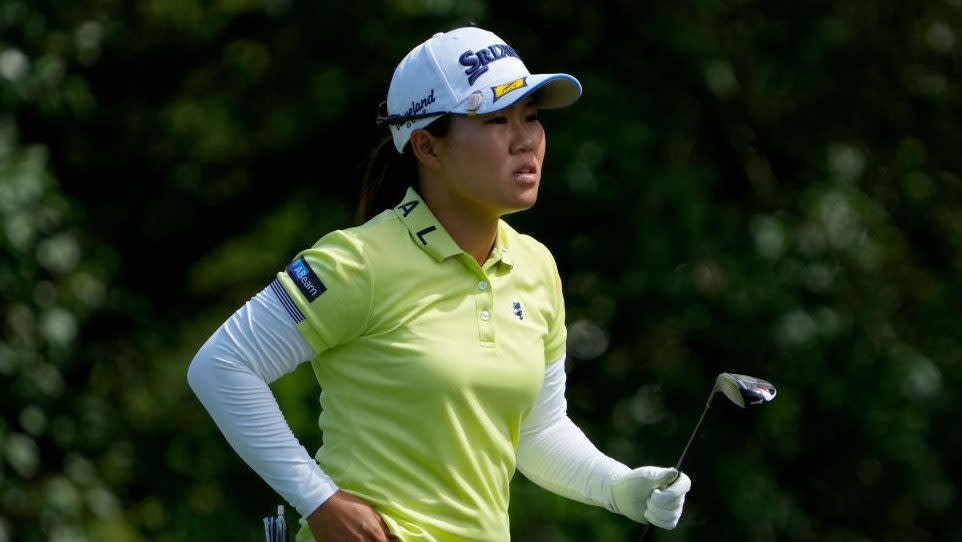 The 2022 Walmart NW Arkansas Championship returns to Pinnacle Country Club in Rogers, Arkansas, this week for the 15th edition of the LPGA staple, which began in 2007 and has been held at Pinnacle CC since its inception. World No. 10 Nasa Hataoka from Japan leads the field as the defending champion from 2021, when she captured her second title at the Arkansas Championship and her career fifth title overall. The 23-year-old is aiming for her second victory of the season, after winning the 2022 Dio Implant LA Open in April.

How to watch the 2022 Walmart NW Arkansas Championship

Coverage of the 2022 Walmart NW Arkansas Championship from Pinnacle Country Club in Rogers, Arkansas, can be found on Golf Channel, with streaming options available any time on any mobile device and online through NBCSports.com and the NBC Sports app.

See also  These are the six automatic qualifiers for Team USA

Along with defending champ and world No. 10 Hataoka, the field features past winners Stacy Lewis (2014), Na Yeon Choi (2015) and So Yeon Ryu (2017). Other notable names in the field at Pinnacle CC include last week’s champion and first-time winner at the AmazingCre Portland Classic Andrea Lee, plus six of the top 10 players in the Rolex World Golf Rankings, featuring:

Past five champions of the Arkansas Championship

Nasa Hataoka entered the final round as the co-leader and emerged victorious on Sunday following a final-round 67, earning her second title of the season with a one-stroke win over Minjee Lee and Eun-Hee Ji at the 2021 Walmart NW Arkansas Championship. Hataoka finished at 16-under 197, with her first and second rounds highlighted by a hole-in-one during each trip around Pinnacle CC. She made an ace during the first round at the par-3 11th hole followed up with another one during the second round at the par-3 sixth.

“My first win being here and of course the two holes-in-one, it kind of feels like it’s my power spot,” said Hataoka, who also set the tournament scoring record in 2018 with her 21-under 192 total.

Pinnacle Country Club, which opened for play in 1990, was originally designed by renowned golf-course architect Don Sechrest, with 13-time PGA Tour winner Bruce Lietzke serving as a consultant. The course, which was redesigned by Randy Heckenkemper in 2009, will play as par 71 with an official yardage of 6,438 yards.

The first official winner of the Arkansas Championship at Pinnacle CC was Seon Hwa Lee in 2008. The 2007 event was deemed unofficial as just 18 holes were completed due to weather. Stacy Lewis, who played college golf at Arkansas and was an amateur at the time, led after the first round and was declared the unofficial winner. However, Lewis officially won the title in 2014, beating the formidable trio of Lydia Ko, Christie Kerr and Angela Stanford by a stoke. Hataoka, who also won in 2018, and Yani Tseng (2010, 2011 champion) are the only players to officially win the event twice.