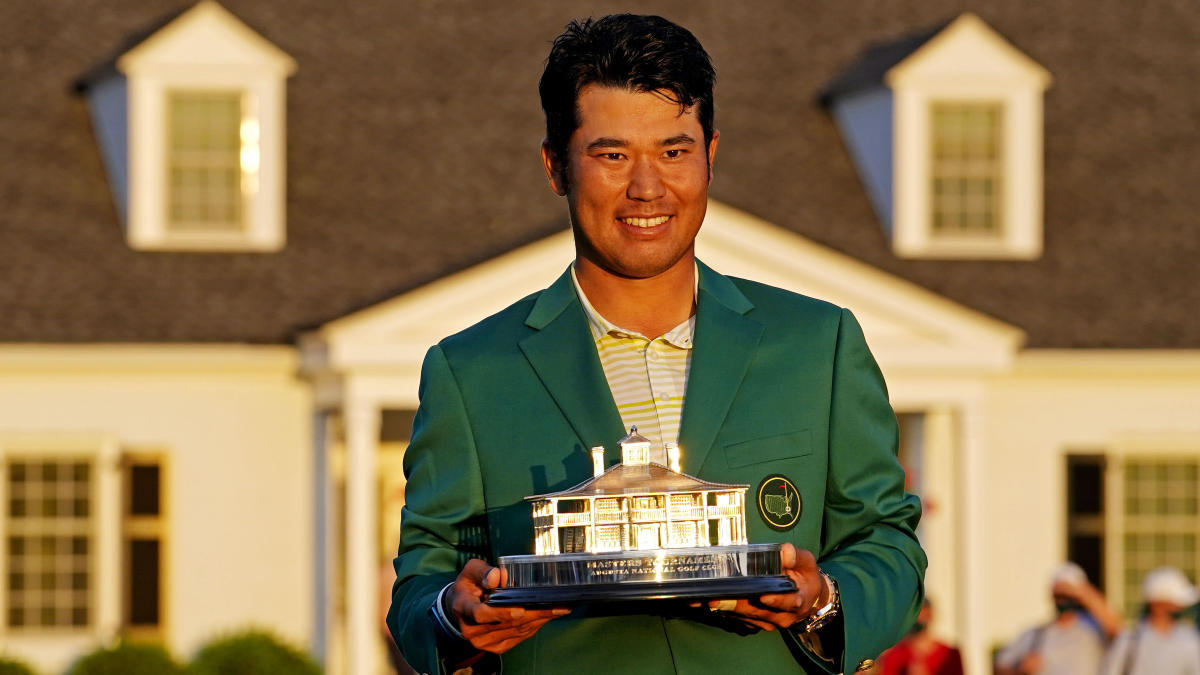 The 2022 Masters will soon be upon us, giving reigning champion Hideki Matsuyama his first opportunity to defend his title.

The 29-year-old became the first male Japanese golfer to win the Masters, or any major tournament, for that matter, in 2021. He was just the second Asian golfer to conquer a major — following South Korean Y.E. Yang, who won the PGA Championship in 2009.

Matsuyama, after facing challenges on and off the tee in the final round, converted a 54-hole lead into his first green-jacket win. He posted a score of one-over 73 during the final round and finished 10-under 278 for the tournament, with Will Zalatoris a shot behind him at nine-under.

Here’s everything you need to know before the first major championship of 2022 gets underway.

Live Stream: The 2022 Masters can be streamed in the U.S. for free on the tournament’s official website.

What does the Masters Champion win?

What makes the Masters Tournament even more special are the fantastic perks the champion will get after achieving the goal of a lifetime: winning at Augusta National.

Along with the green jacket, worn only by the past champions and members of the Augusta National, the winner will get a gold coin, a replica winner’s trophy and a purse of $11.5 million.

But that’s not all.

The Masters Champion will also have the chance to choose the menu for the annual Champions dinner, which takes place on the Tuesday of the Masters week.

In addition to these already amazing perks, the winner receives an honorable membership at Augusta National. Yes, you read it right: the winner will be able to play on one of the most beautiful courses in the world whenever they want. Pretty amazing, right?

Who is the favorite to win the 2022 Masters?

Odds provided by our partner, PointsBet sportsbook, as of March 15:

Editor’s note: PointsBet is our Official Sports Betting Partner and we may receive compensation if you place a bet on PointsBet for the first time after clicking our links.

Who are the past Masters champions?