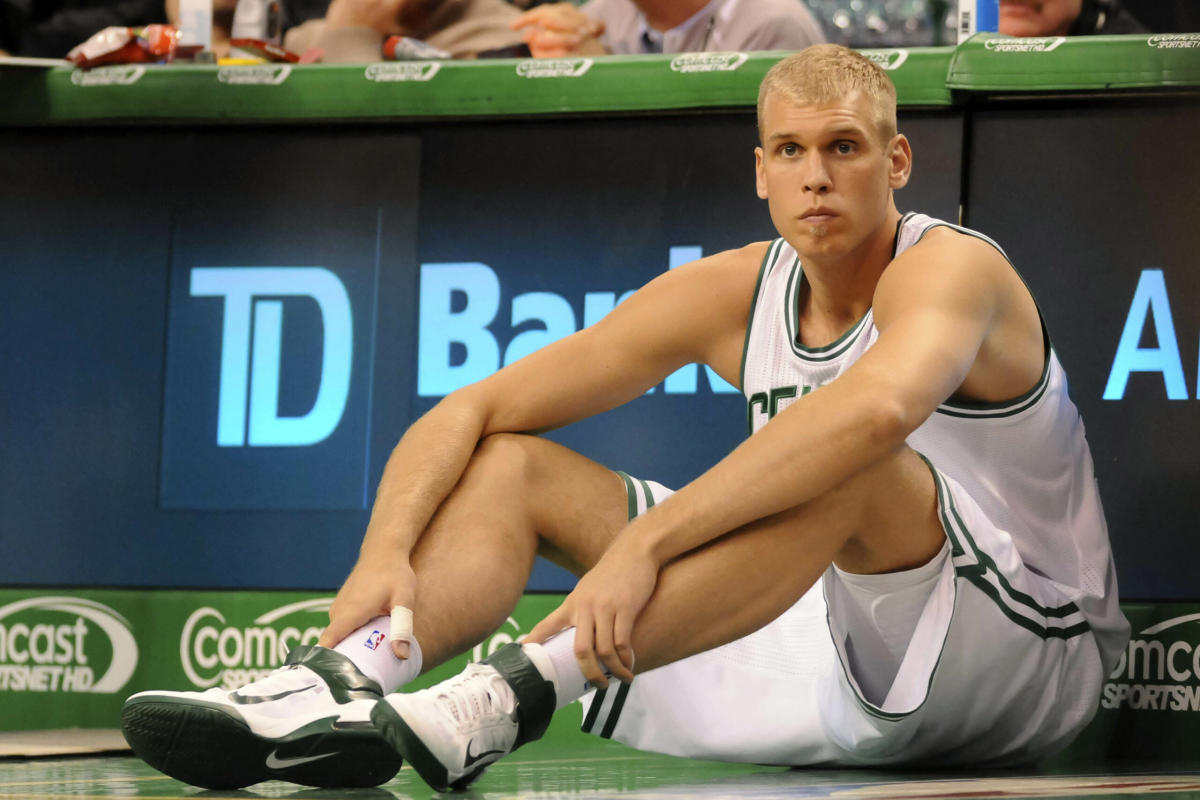 While that comparison MAY have been a bit over the top even for Heinsohn, Stiemsma still holds a place in the hearts of Celtics fans from that era. Unselected in the 2008 NBA draft, Stiemsma played overseas and in the D League (as the G League was known then) before injury created an opportunity with the Celtics for the Wisconsin product.

While he never turned into a star or even a starter, he forged a nice — if short — NBA career on the strengths of that opportunity.

Take a look at this short clip of his story with Boston as told by the good folks over at the Celtics’ Reddit podcast.

Take a look at the clip embedded above to see it for yourself.