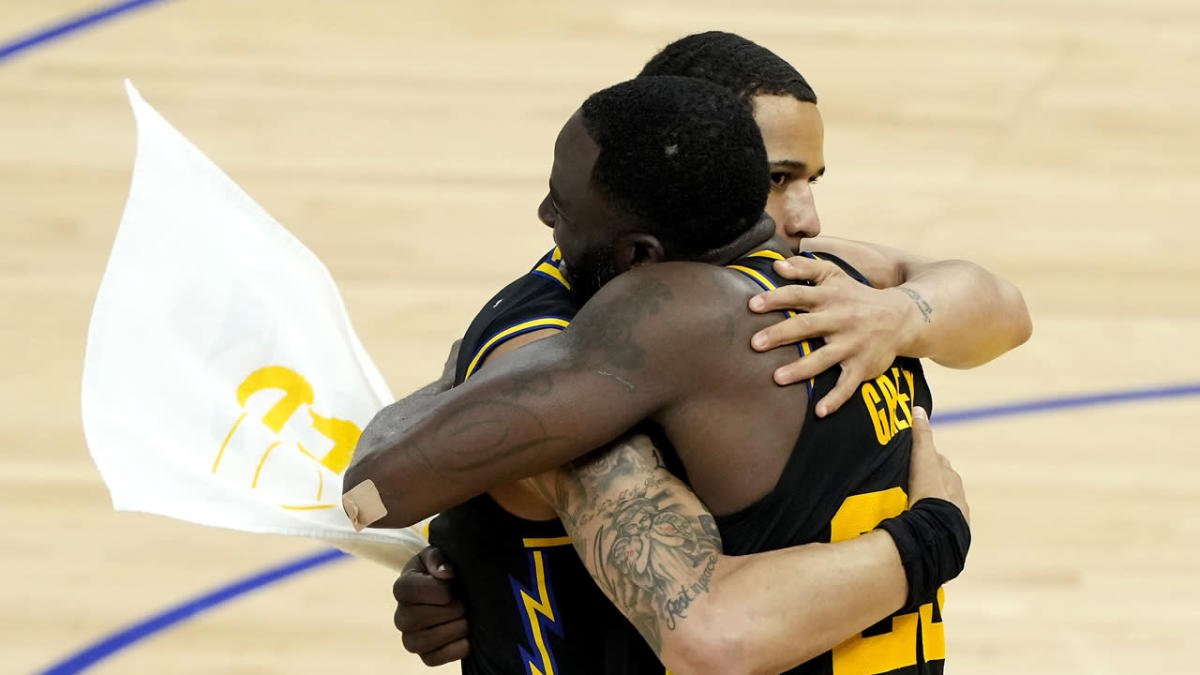 When Warriors coach Steve Kerr sat Draymond Green with just over seven minutes left in Game 4 of the NBA Finals on Friday night, the veteran forward was frustrated.

But he was able to immediately contribute each time he was subbed back in across the game’s final minutes, moving past a poor shooting performance on the night to make an impact in other ways.

Golden State’s strong finish in Game 4 led to a 107-97 victory over the Boston Celtics at TD Garden, and Green credits his own turnaround to encouragement from two of his teammates.

“The fact that Steve went away from me for a little while, was I pissed off and frustrated? Absolutely,” Green said on the latest episode of “The Draymond Green Show” podcast, which he recorded after the game. “Seven minutes to go in an extremely important game … and I’m coming out of the game. I was livid.

“But I credit my teammates … This is where when you’re trying to win a championship, this is where everything matters and everyone matters.”

Green revealed that during his time on the bench in the fourth quarter, Juan Toscano-Anderson and Gary Payton II helped him calm down and keep his head in the game.

“I credit Juan Toscano-Anderson … Not only was he in my ear the whole night, but when I was frustrated when I came back out of the game at the seven-and-a-half minute mark, he was in my ear,” Green said. “… Gary Payton was in my ear. And it was huge, because I was able to respond due to their positive energy that they were pouring into me.

After his four minutes on the bench, Green returned to the game in several bursts and grabbed three rebounds and two assists. His two dishes resulted in five key points for the Warriors during that final run, and they outscored the Celtics 10-3 after Green returned from his brief hiatus.

In Green’s eyes, it wouldn’t have happened without the support of Toscano-Anderson and Payton.

“Credit to those guys,” Green said on the podcast. “Everyone has an impact. And it was huge for them to keep my mind in the game, and they kept my mind there.

“And I was able to contribute in a way that could help us win, so big shout out to those guys. That was absolutely amazing.”

With Friday’s win, Golden State evened the Finals at two games apiece and the best-of-seven series will pick up again on Monday night with Game 5 at Chase Center.

If Green finds himself frustrated as the Warriors hunt for their fourth NBA title in eight seasons, he knows exactly where to turn. 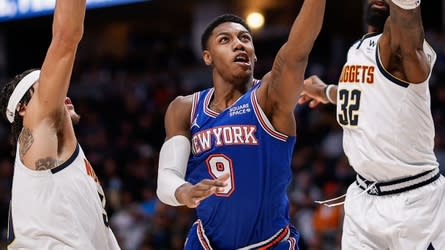 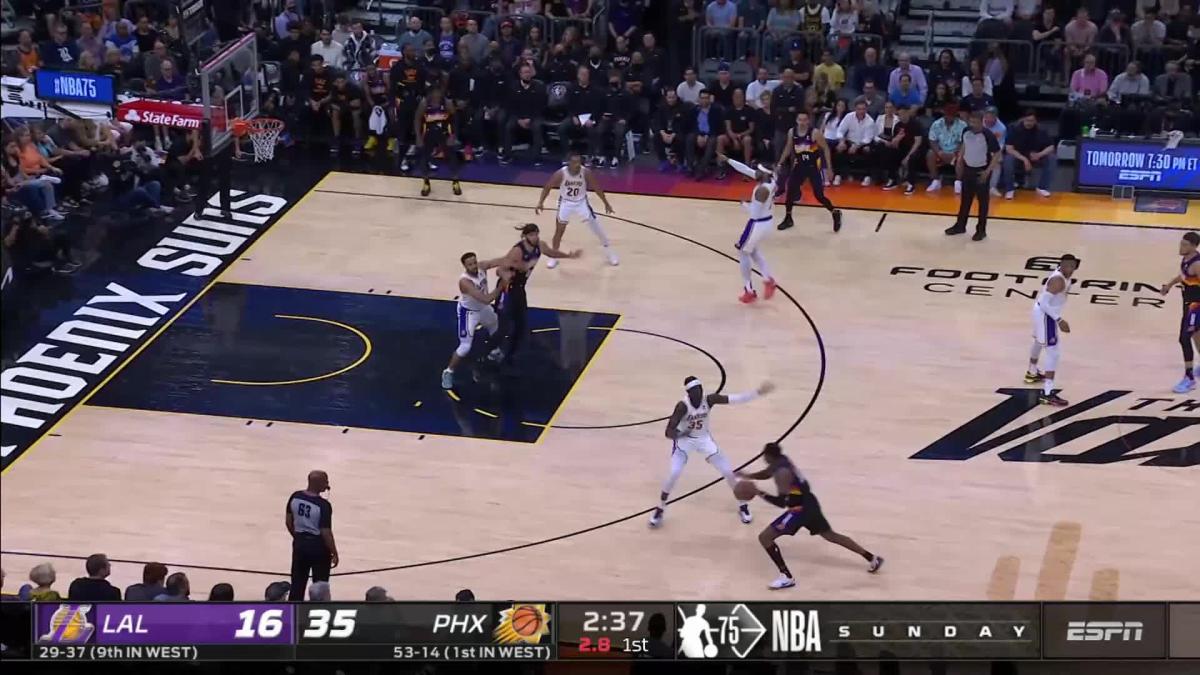 Torrey Craig with a buzzer beater vs the Los Angeles Lakers 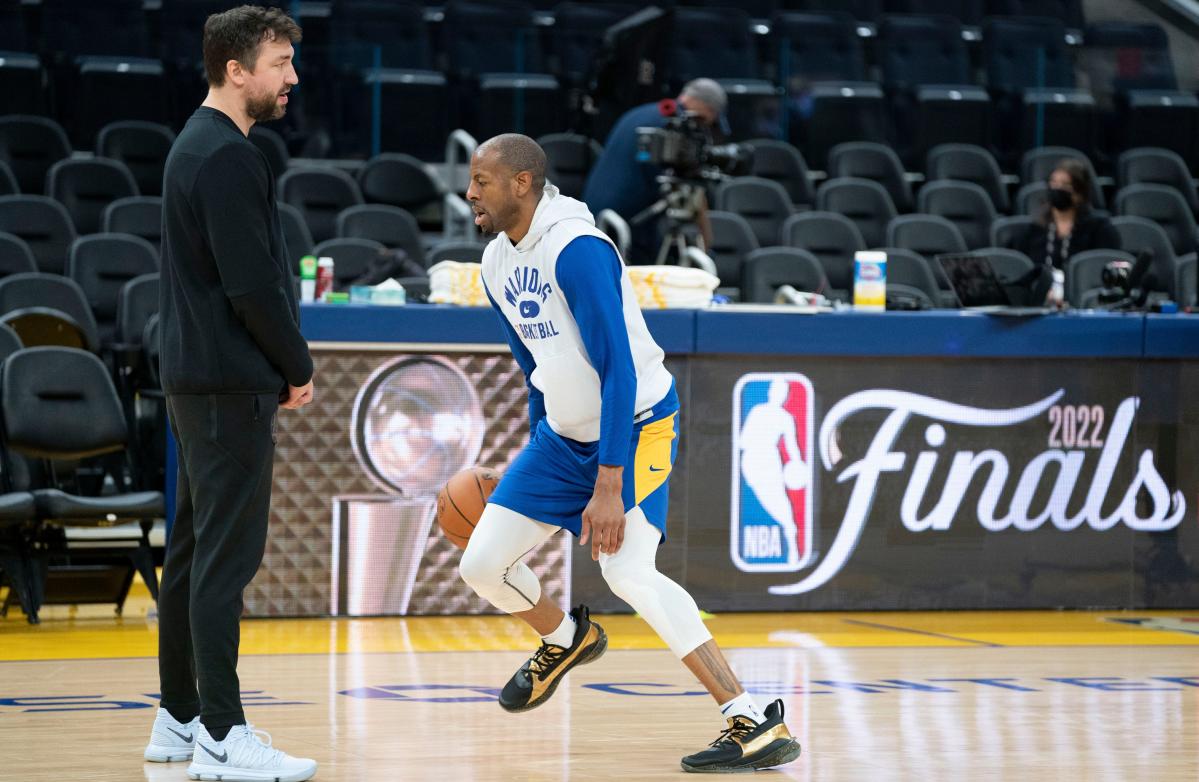 Andre Iguodala has ruled out for Game 2