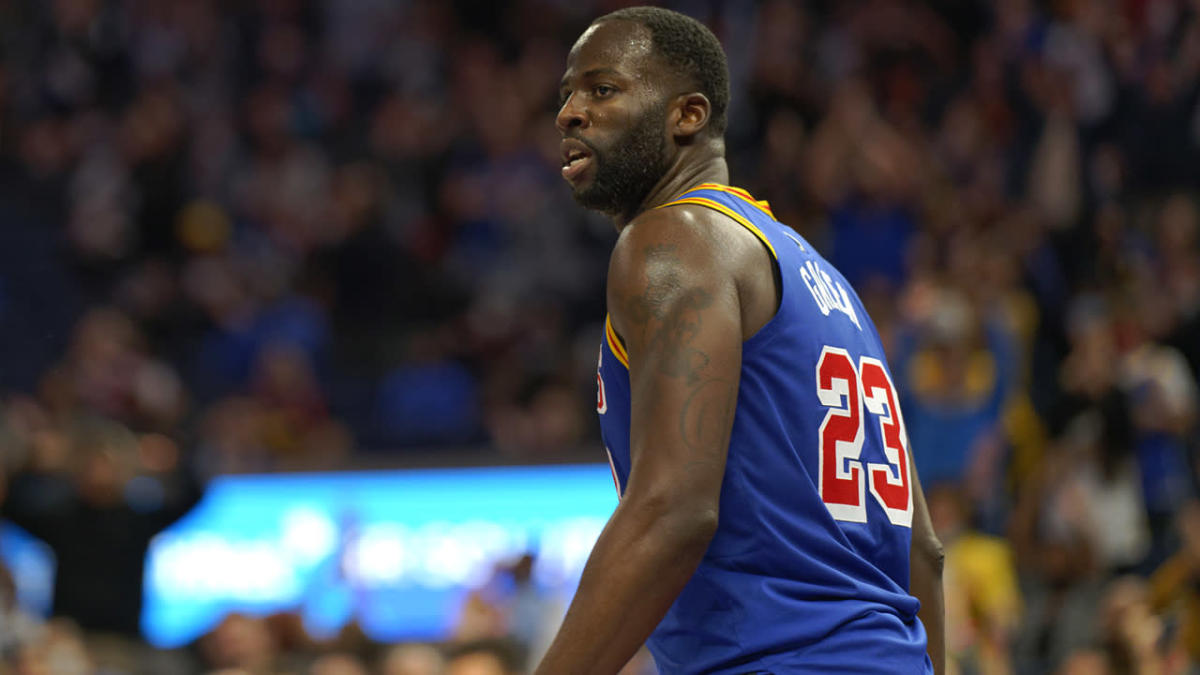 Nobody on the Warriors wanted to go take a two-year hiatus between NBA playoff runs.

Draymond Green, for one, was miserable as he watched his star teammates suffer devastating injuries while he tried to get through seasons in which the Warriors were nowhere close to the domination of 2015 through 2019.

He elaborated on that point to reporters on Friday, explaining how the two-year “break” might have helped the team in the long run, as the Warriors are back in the postseason and in the midst of a tight second-round playoff series against the Memphis Grizzlies.

Green didn’t suffer any long-term injuries between 2019 and 2021, but his playmaking abilities on the court were surely hampered by missing Steph Curry and Klay Thompson for long stretches. The Warriors won just 15 games during the 2019-20 season and faltered in the Western Conference play-in tournament in the 2020-21 campaign.

The silver lining of the rough stretch was that the Warriors were able to step back, draft some young talent in James Wiseman, Jonathan Kuminga and Moses Moody and give the team a break from playing deep into June every year.

But as a competitor, Green said it was tough because he wasn’t sure if the Warriors would get back to who they once were.

“While going through it, I feel like the world is collapsing,” Green said. “You play basketball to get to these moments. To play in the playoffs. To possibly win a championship. When you don’t have that opportunity, you’re not thinking like, ‘Aw man, this is priming us for (the future).’ ”

RELATED: Draymond fires back at Russo after ‘shut up and play’ comments

In hindsight, as Green and the Warriors battle the Grizzlies in a physical, tough series for a chance to advance to the Western Conference Finals, the two-year timeout was “good recovery.”

“But while you’re going through it, you’re miserable,” Green said.

Green ended his answer in classic fashion, clarifying that statement applied to him and perhaps not everyone in the NBA.

“I don’t think everybody in this league really wants to win,” Green said. “But as someone who loves to win – and even more so than that, absolutely hates losing, it’s miserable.” 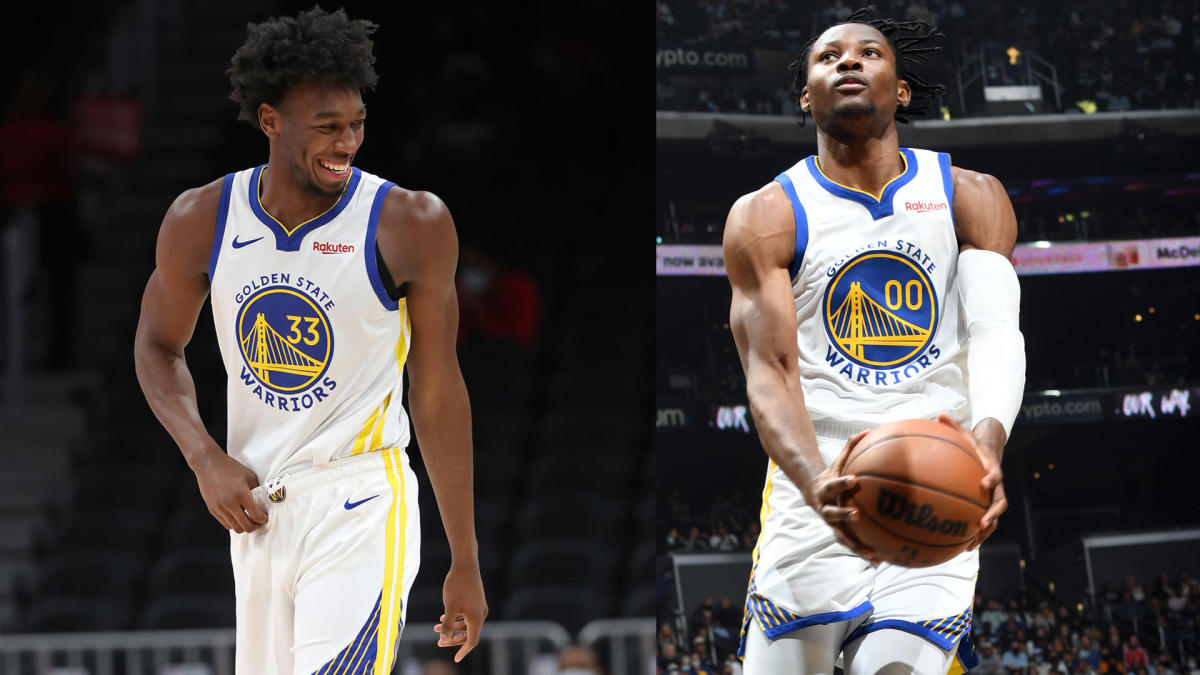 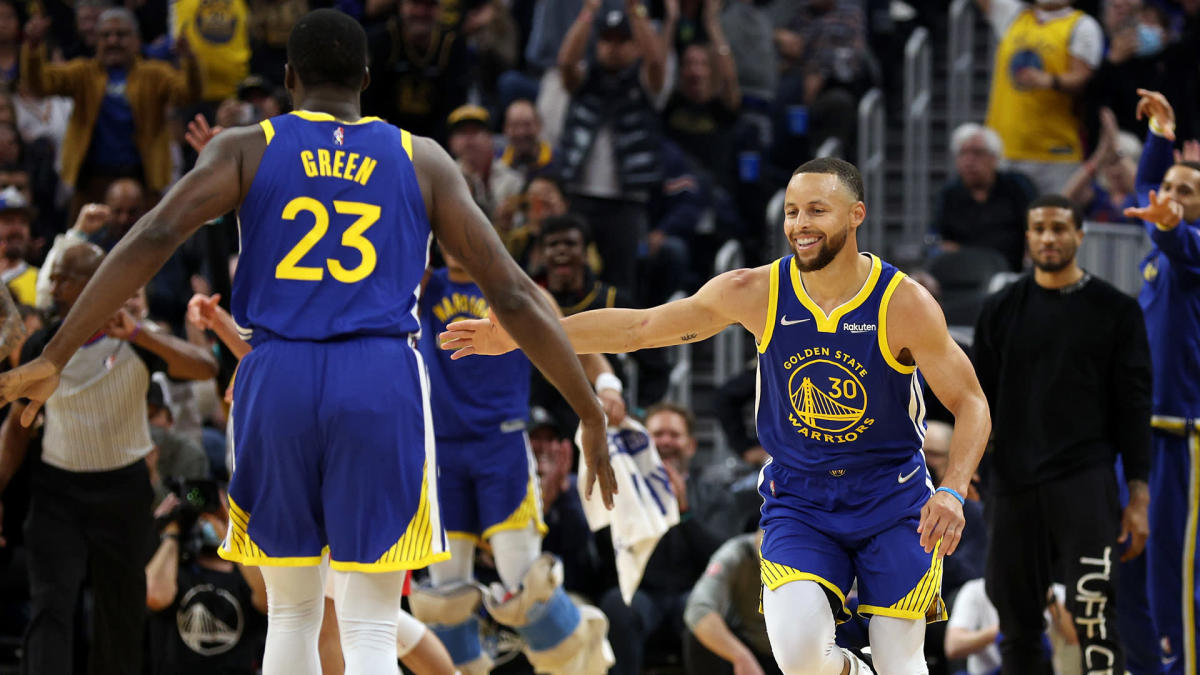 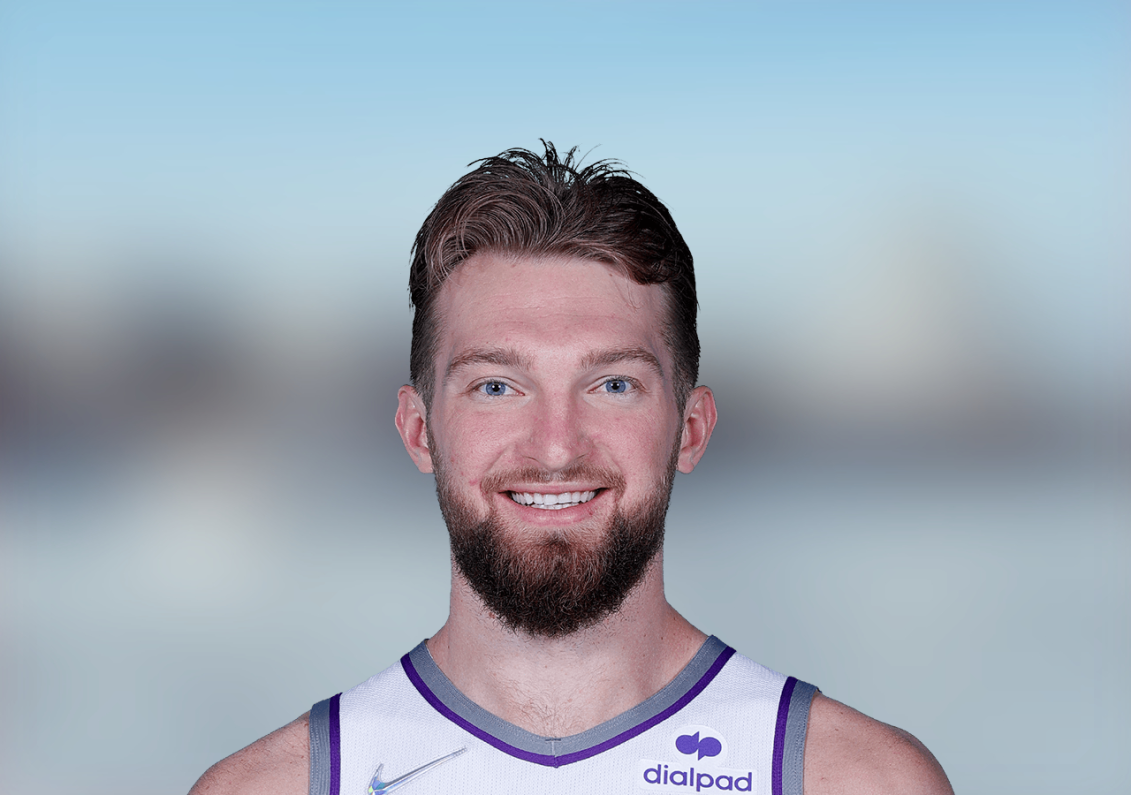 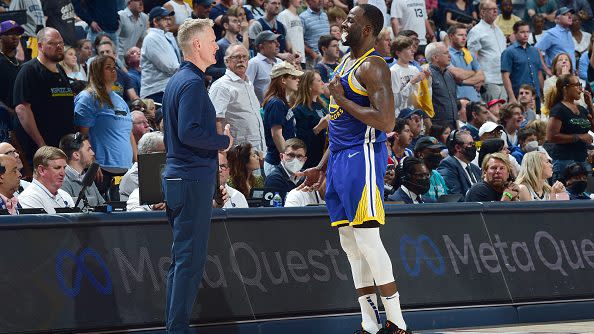 ‘I’m never going to change the way I play’