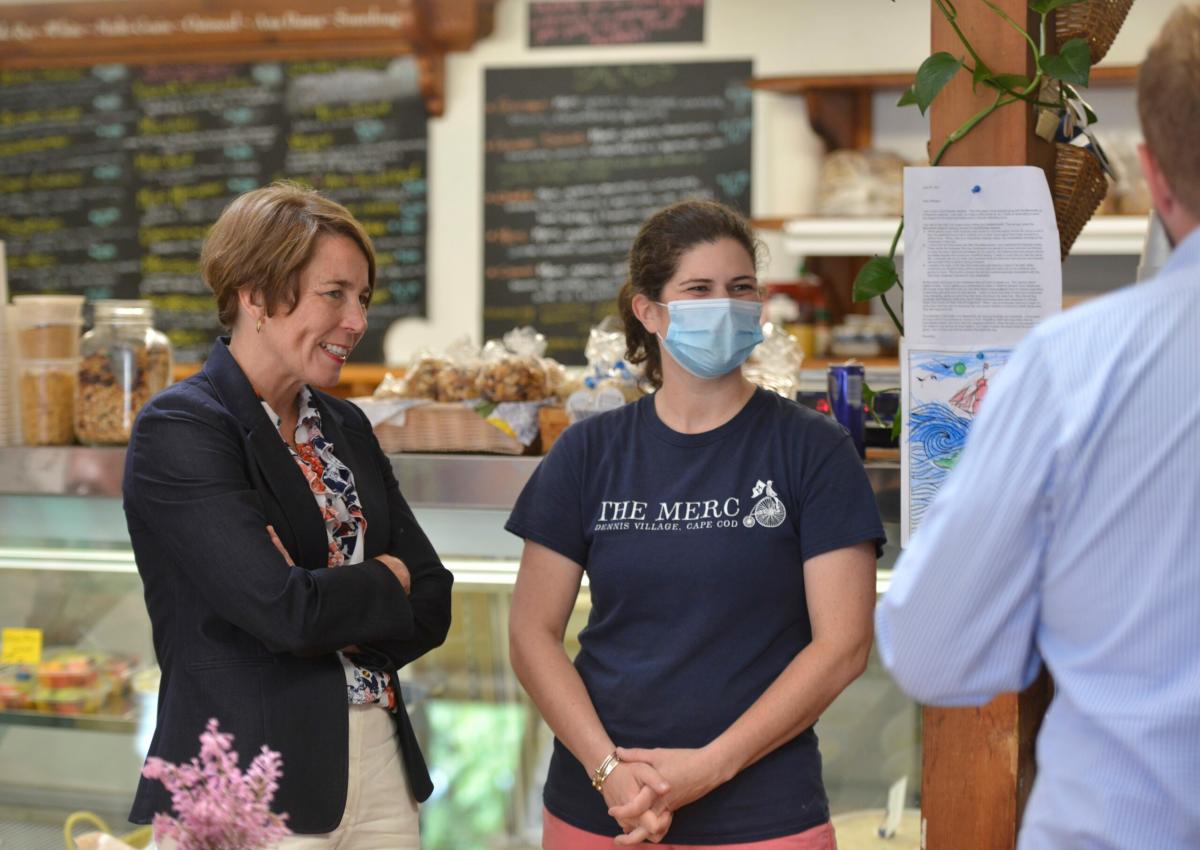 Long before she was a candidate for the governorship of the Commonwealth of Massachusetts, state Attorney General Maura Healey was a point guard. And Healey was a fan of Hall of Fame Boston Celtics floor general Bob Cousy at that, donning his No. 14 in collegiate ball playing for the Harvard Crimson Women’s Basketball program.

That frame of mind followed her in her stops playing as a pro overseas in Austria, through her time at law school up to the present. Later, as she waded into politics, Healey applied the logic of a point guard to how she does her job working for the state — by looking for the play that lifts everyone up.

Now, with Healey in the race to succeed Charlie Baker as governor, she is drawing on her roots in the sport to ground her campaign.

To talk over how the Celtics and basketball more broadly have shaped her career as a public servant — and of course to talk about the Celtics of today — Healey sat down with the hosts of the CLNS Media “Celtics Lab” podcast on a recent episode.

Be sure to check this episode out to hear about everything from how Jaylen Brown inspires her to the importance of being a Bill Russell over a Wilt Chamberlain.

What does the Donovan Mitchell trade mean to the Boston Celtics?

Celtics Lab 139: Talking hoops and the Celtics season to come with Maura Healey

Recent HoopsHype analysis has Boston Celtics with the No. 8 center in 2022-23