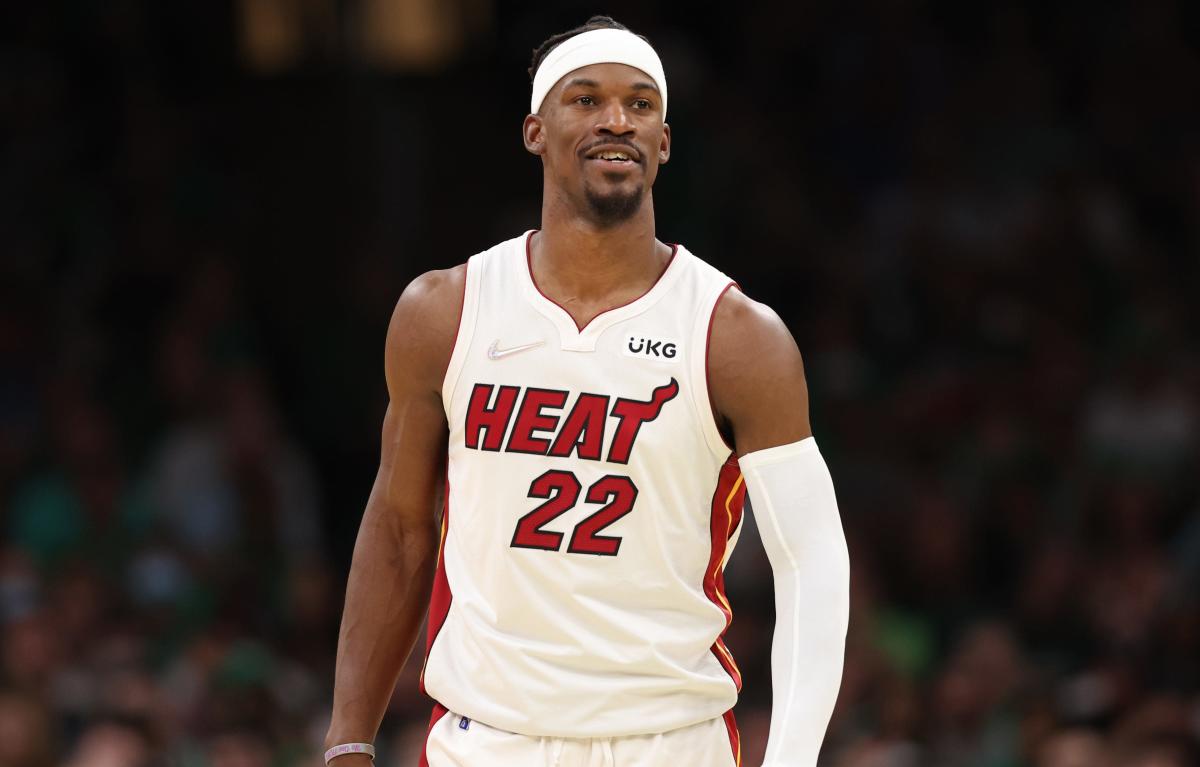 BOSTON — P.J. Tucker, Markieff Morris and Jimmy Butler had a conversation in the Miami Heat locker room before Game 6 of the Eastern Conference finals on Friday. The topic turned to what Butler needed to do against the Boston Celtics.

Butler didn’t quite get 50. But it was prophetic enough.

He scored a playoff career-high 47 points and added nine rebounds, eight assists, four steals and a block in Miami’s 111-103 victory against Boston, forcing a Game 7 on Sunday in Miami (8:30 p.m. ET, ESPN).

Butler won Game 6 for the Heat.

Indeed, the Celtics wasted a grand opportunity at home to win the East and go to the NBA Finals.

But don’t get it twisted. It wasn’t the Celtics who gave the game away or the referees who aided the Heat.

It was Butler’s masterful performance — a lesson literally and figuratively of putting your head down and getting to work.

“Jimmy just brought his competitive will tonight,” Heat coach Erik Spoelstra said. “It was a will that would not let us lose.”

BACK IN THE FINALS: How this Warriors run compares with their others

The effort was Butler’s fourth 40-point game of the 2022 playoffs and second game with at least 40 in this series.

This one was the most surprising. Butler barely had 20 points in the three previous games: 13, six and eight and he missed the second half of Game 3 with right knee inflammation. Nothing in the past three games indicated this was coming, including his 4-for-8 3-point shooting when he entered the game just 2-for-12 on 3s in the series.

“Rest, ice, massage, all of that good stuff,” Butler said of his regimen between games.

“D-Wade never hits me until his voice is really, really needed,” Butler said. “And it was. I texted him and told him I appreciate him for it. Just to let me go out there, continue to build on that legacy and make sure that we win.”

Butler is a do-whatever-it-takes-to-win kind of player. “I want to win. I want to play basketball the right way,” he said. “I’ll do whatever my team, teammates need me to do. If it’s score, if it’s pass, if it’s guard — whatever it takes to get a dub (win), that’s what I’m trying to do.”

Jimmy Buckets was what the Heat needed, and he made it known from the start that was his objective. He made two 3-pointers and scored eight points in the paint. He accounted via scoring and assists for 24 of Miami’s 29 points in the first quarter.

“Just matching his intensity from the start wasn’t there,” Celtics coach Ime Udoka said. “He put his head down, got to the basket, way too many easy shots or point-blank lay-ups and just poor defense on our part on him when we had been really good in the past and understanding that he’s going to come out and put it on his shoulders, and we didn’t match it.”

Butler had 21 points in the first half and 26 in the second, including 17 in the fourth quarter on 6-for-9 shooting and 4-for-4 from the foul line.

This was an impressive win for the Heat with Tyler Herro (strained left groin) missing his third consecutive game. Butler and Kyle Lowry aren’t 100%, and the Celtics took a 97-94 lead with 4:43 remaining the fourth quarter.

The Garden rocked and you weren’t alone if you thought that was the end for the Heat on the road against the Celtics.

“Sometimes, you just need your best players and your guy to make plays,” Spoelstra said. “He was able to do that in those moments of truth. When we really needed it, as their defense stepped up, as the game got to four, six, he found a way to get us a really important bucket.”

Butler’s performance conjured memories of another brilliant Game 6 road performance by a Heat player in this arena. Ten years ago, LeBron James had 45 points and 15 rebounds as the Heat forced and ultimately won Game 7 in the conference finals.

“To do it on this stage, Game 6, win or go home, do or die, I wouldn’t want to lace them up with any other people but this guy,” Lowry said.

But does Butler have anything left to give with a Finals appearance at stake?

“He’s going to be able to muster up to whatever he needs to muster up,” Spoelstra said, “to get ready for this great opportunity on Sunday.” 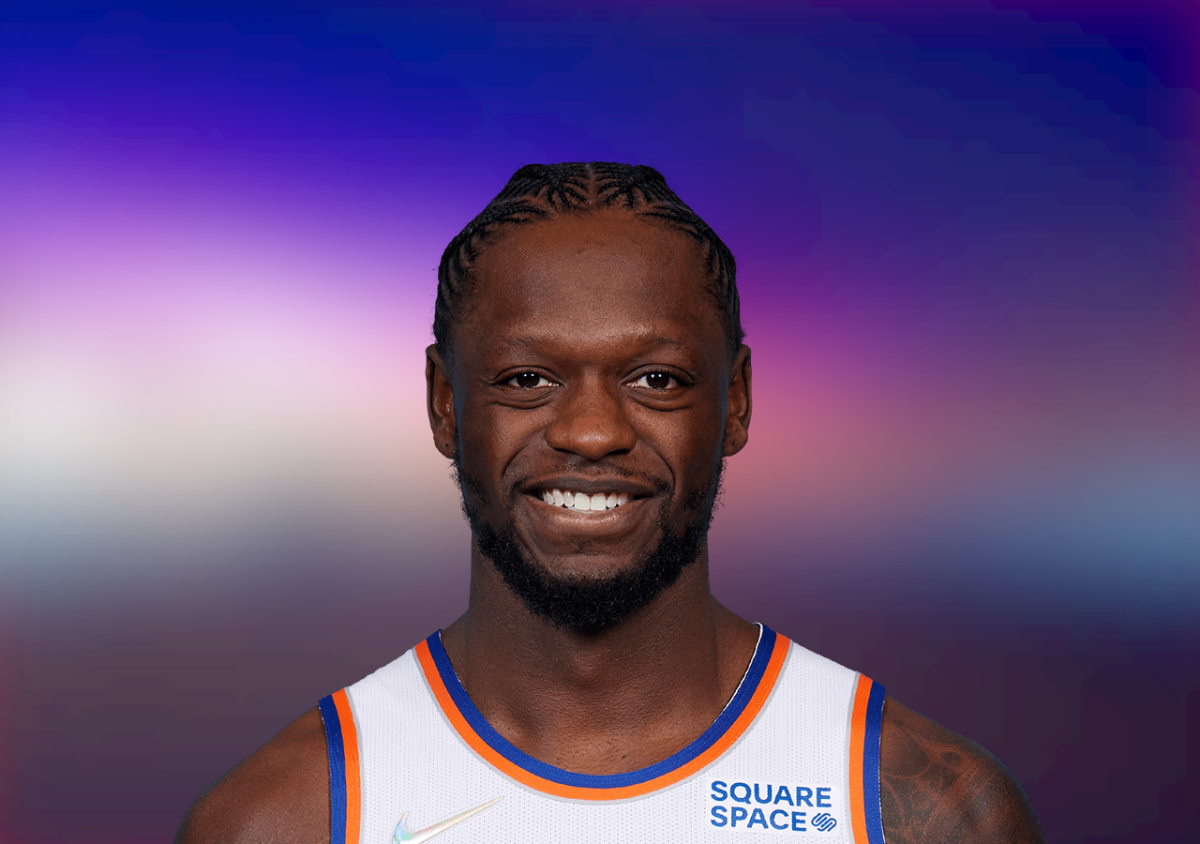 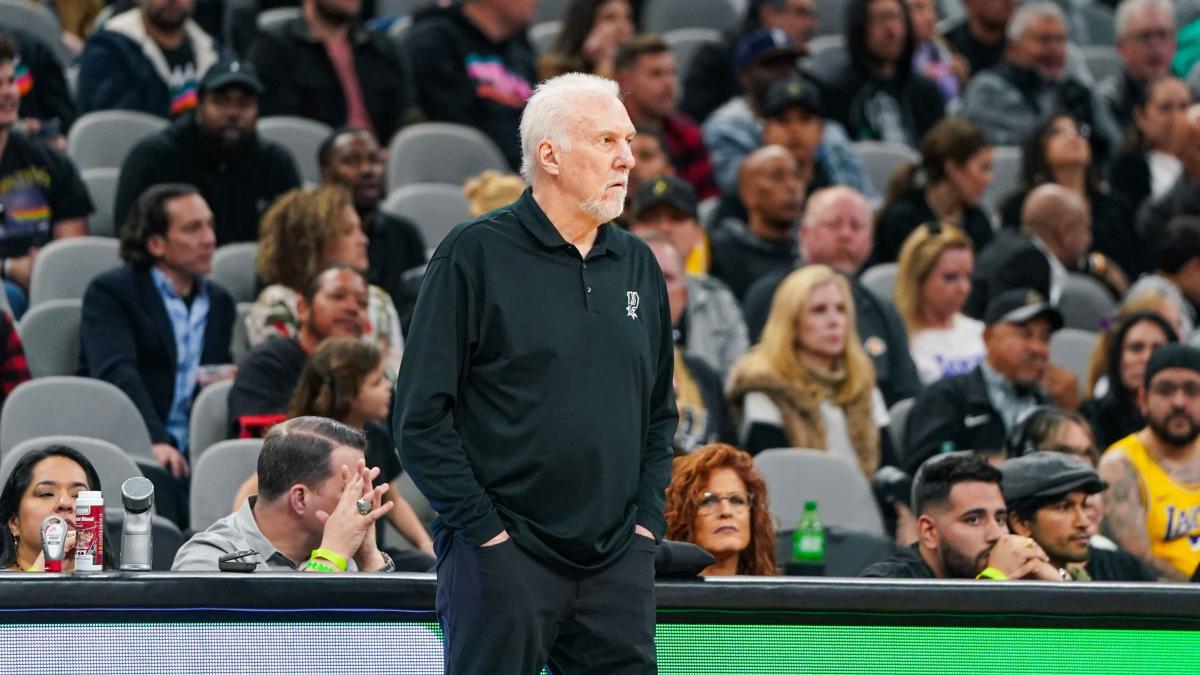 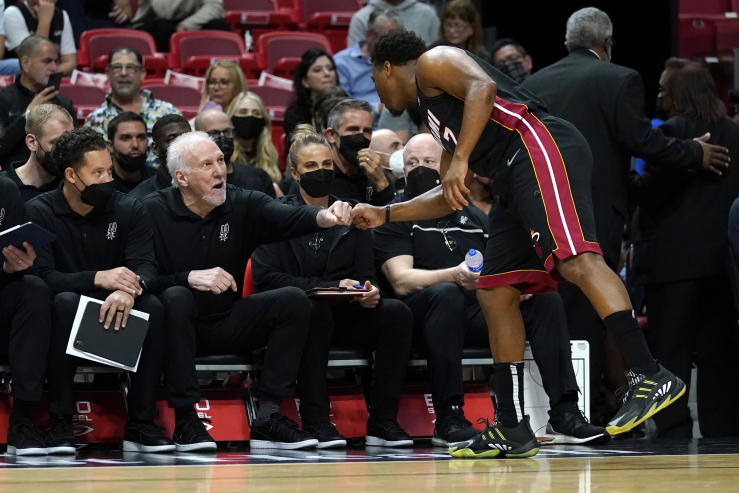 From a sabbatical to the NBA coaching summit 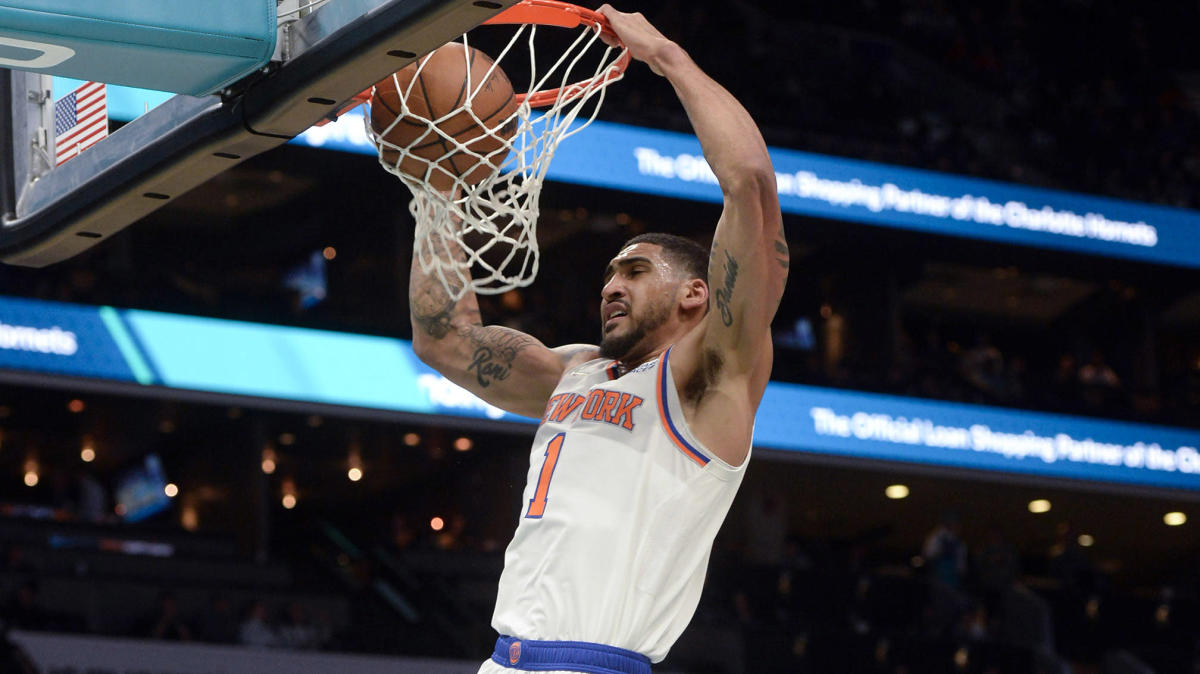