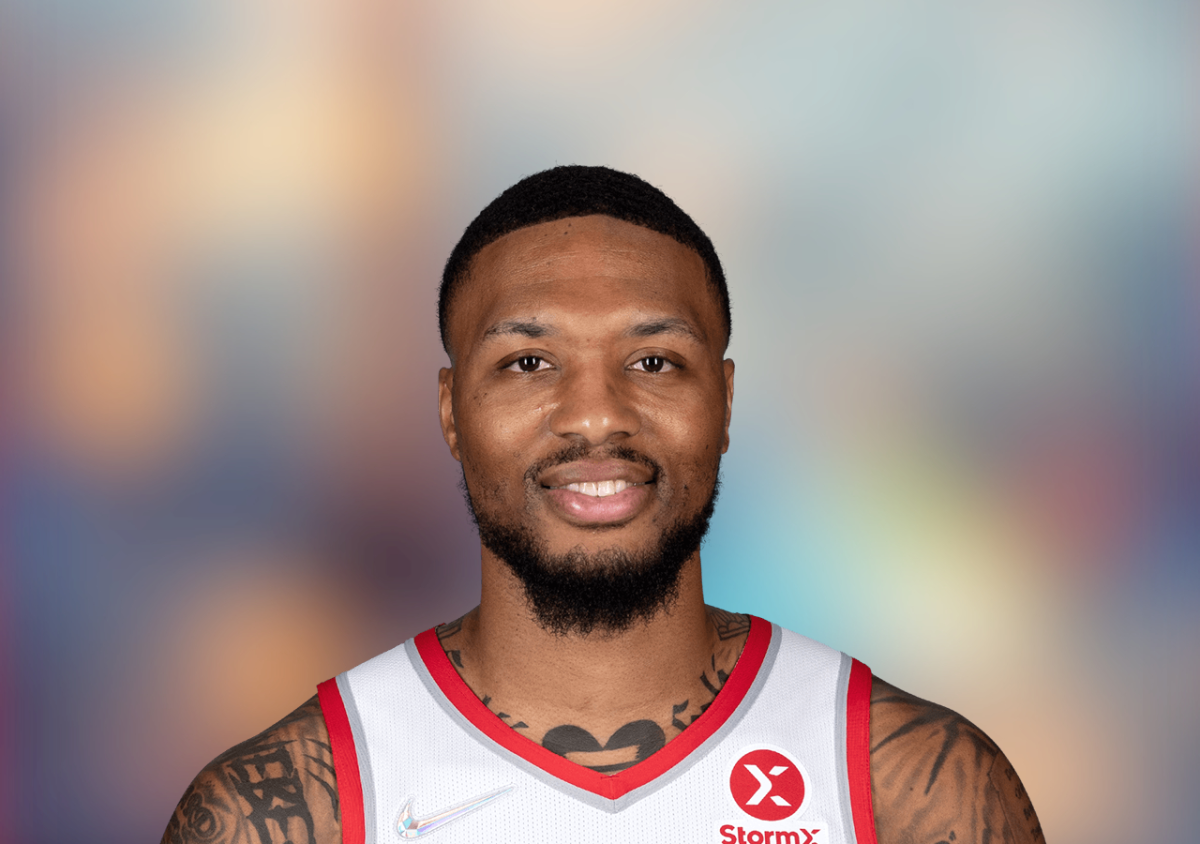 “Russell Westbrook’s career and legacy is undeniable,” Lillard said. “That’s just the bottom line. The player, the career he’s had, what he’s accomplished, the things that he’s done — nobody else has been able to do it. With all these triple-doubles, I don’t care if you stat chasing or whatever people wanna say. If I try to go every game and get a triple-double for a whole season, I can’t do it. And there’s a lot of other people that can’t do it either. That’s hard in itself to actually do it, whether you’re trying to do it or not.”
Source: David Akerman @ Lakers Daily

Eric Woodyard @E_Woodyard
Should the #Lions take Notre Dame Safety Kyle Hamilton at No. 2? pic.twitter.com/XeGhxKA3T8 – 7:53 AM

Jovan Buha @jovanbuha
Third quarter: Lakers 94, Pelicans 90
The Pelicans outscored the Lakers 41-25 in the third to make this a game in the fourth. LeBron James has 35 points, 8 rebounds and 4 assists. Russell Westbrook has 16 points. Malik Monk has 14. The biggest 12 minutes of the season for LA. – 8:48 PM

Kyle Goon @kylegoon
If you are taking it slow running back on defense, Russell Westbrook will zoom past you and take the free bucket. His hesitancy during his slump was pretty apparent, but in this game he’s 8 for 13 and making the Pels pay on those. – 8:48 PM

Jovan Buha @jovanbuha
Halftime: Lakers 69, Pelicans 49
The Lakers just had one of their best halves of the season in their biggest game of the season. LeBron was spectacular with 25 points, including six 3s. Russell Westbrook and Malik Monk each have 12 points. – 8:05 PM

Brad Turner @BA_Turner
Russell Westbrook with a 3 and then a drive for layup, as Lakers are blowing this game open with a 65-42 lead. – 7:58 PM

Mike Trudell @LakersReporter
LAL take a 31-23 lead out of a productive 1st Q in which LeBron led the way early (10 points in a 12-0 run) and Westbrook and Monk closed the quarter strong after NOP had trimmed the margin to 3. – 7:34 PM

Mike Trudell @LakersReporter
Nice minutes from both Monk and Westbrook on offense, picking up the scoring load with LeBron on the bench.
Monk has 7 quick points, and Westbrook 7 as well as LAL lead 31-23. – 7:32 PM

Mike Trudell @LakersReporter
New Orleans battled back quickly into this one with a 7-0 run, which Russell Westbrook broke with his first jumper tonight.
It’s 16-9 midway through the 1st Q. – 7:22 PM

Mike Trudell @LakersReporter
Dwight Howard’s workout found him good enough to play with the sore hip, and he’ll start alongside Westbrook, Reaves, LeBron and Gabriel.
As expected, New Orleans will have McCollum, Ingram and Valanciunas all available. – 6:32 PM

Damian Lillard @Dame_Lillard
Prayers up for my youngin @Trendon Watford 🙏🏽 – 1:35 AM

Alex Kennedy @AlexKennedyNBA
Jaden Ivey has a bright future and he’s perfect for today’s NBA.
“He has burst like Morant, explosiveness like Westbrook and a playing style like D-Wade,” an NBA scout told @Matt Babcock. “He’s a Ferrari.”
“He will be a beast in the league,” a GM added. basketballnews.com/stories/is-pur… – 6:40 PM

Dwight Jaynes @dwightjaynes
I am surprised how many people think a lineup featuring Lillard, Simons, Hart and Nukic is so much better than Lillard, McCollum, Powell, Nurkic and either Nance or Covington. – 5:55 PM

David Hardisty @clutchfans
According to @Jake Fischer, the Lakers are very unlikely to waive and stretch Russell Westbrook’s contract, the Knicks have “no interest” in a Westbrook trade and @Marc Stein has not heard of any team interested except Houston. pic.twitter.com/4r7xBPfdGg – 1:11 PM

Bill Oram: An indefensible collapse. The Lakers blow a 23-point lead and lose 116-108 in New Orleans to drop to 10th in the West, half a game back of these Pelicans. They are clinging to that final Play-In spot by just one game over San Antonio with eight games remaining. Buckle up. -via Twitter @billoram / March 27, 2022

“That s— piss me off. I ain’t gone lie, bro,” Bradley Beal told Golden State Warriors star Draymond Green. “It really — it really frustrate me, especially being a guy that played with him. The disrespect — that s— gotta stop, bro. It’s gotta stop because we acting like this man is not a Hall of Famer.” -via YouTube / March 25, 2022 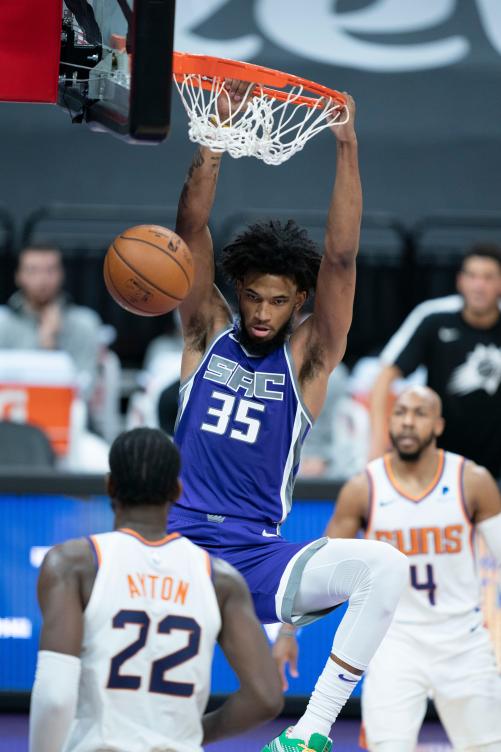 Struggling Bucks look to regain past form against Hornets 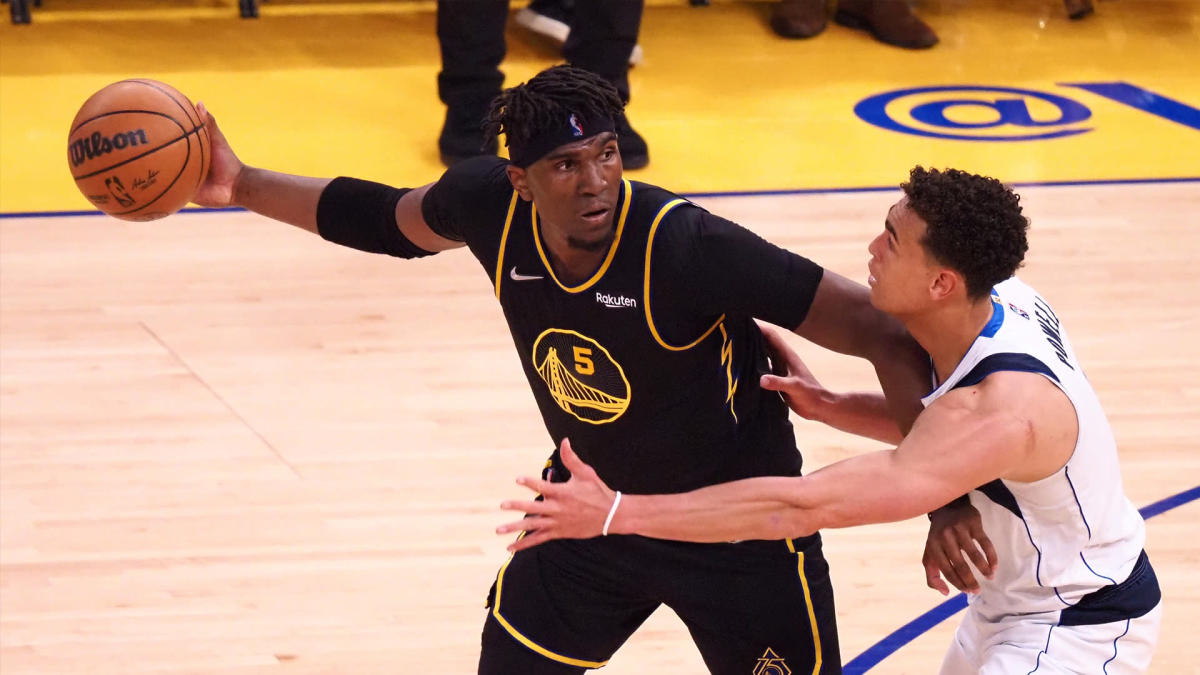 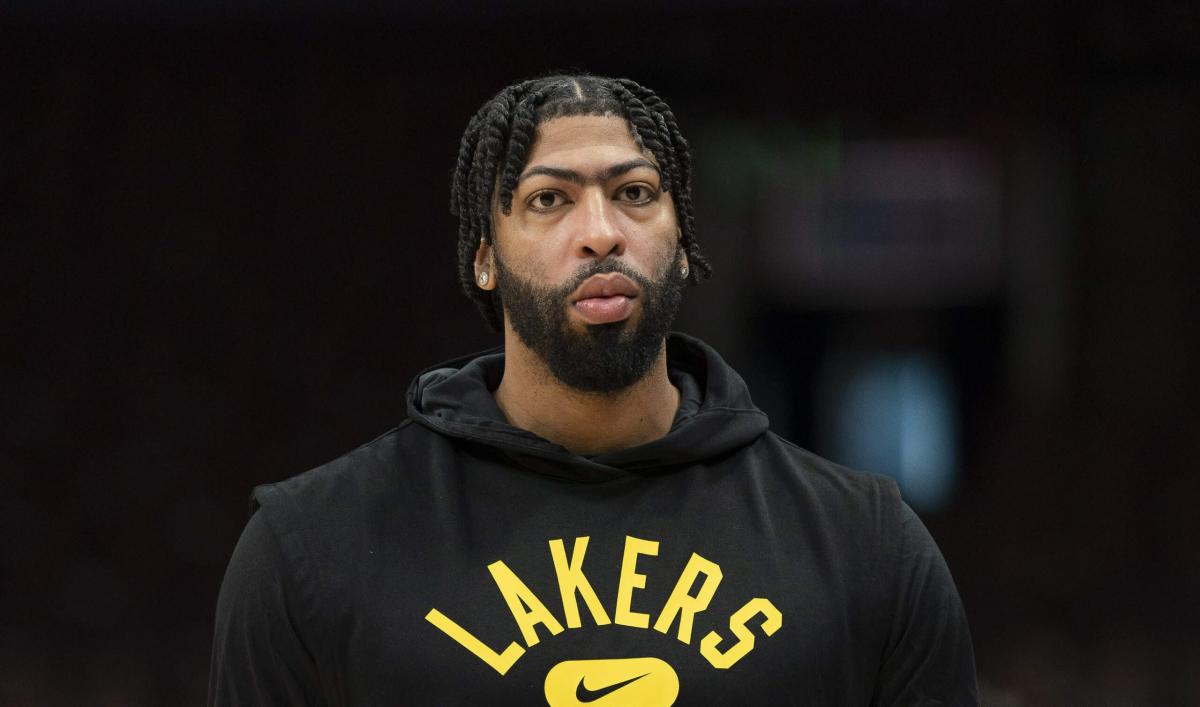