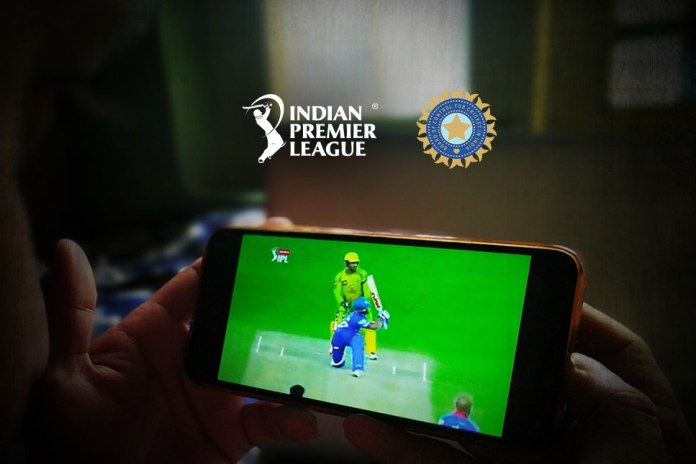 Illegal IPL Streaming Blocked: The Indian Premier League (IPL) TATA IPL 2022 is starting from March 26. Considering that the high court said there is an imminent need to protect the investment of plaintiffs Star India Pvt Ltd.

According to the court order these rogue websites will be blocked as they cannot illegally stream the cricket matches of TATA IPL 2022.

“The court is also prima facie satisfied that the injunction deserves to be granted against any further websites which may suddenly emerge, showing pirated content or start streaming TATA IPL 2022 illegally and unauthorisedly,” Justice Prathiba M Singh said in an order dated March 11.

Court has alsoo asked the Department of Telecommunication (DoT) and Ministry of Electronics and Information Technology (MEITY) to issue orders for the blocking of these websites.

It said that as and when further websites which stream the content of TATA IPL 2022 matches illegally and unauthorisedly emerge, an affidavit in this regard may be filed by the plaintiffs before the court along with evidence.

“The said websites shall also stand blocked with immediate effect. Upon DoT and MEITY receiving the notices and communications from the plaintiff that the affidavits have been filed before the court, the orders for blocking such further rogue websites shall be passed” the court said.

The court passed the interim order while hearing a suit by Star India Pvt Ltd. Star seekedpermanent injunction restraining violation of their broadcasting rights and for rendition of accounts and damages.

Hotstar IPL Streaming Sponsors: According to industry estimates, Disney Hotstar is likely to earn Rs 650-700 crore from the streaming of IPL this year.

The ad revenue growth is mainly on account of additional ad inventory. With two news team coming in IPL this year will witness 24% increase in the number of games.

The other reason is organic ad rate growth.

Disney+ Hotstar has already signed up 10-12 sponsors for IPL Streaming.

Dream11 is signed as the co-presenting sponsor.  Tata and CRED have signed as ‘co-powered by’ sponsors on the LIVE Streaming of IPL this year.

According to a digital media executive, Disney+ Hotstar has sold out its ad inventory for the tournament.

“The platform had sold 2/3rd of the inventory in the last week of February. It is also eyeing a 20% rate hike from this week. There is tremendous demand for IPL on Disney+ Hotstar,” he stated