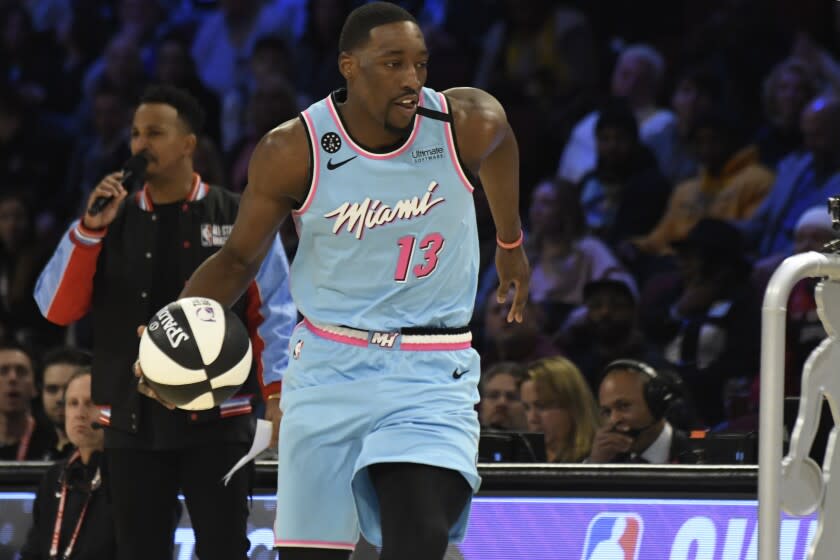 The NBA has revised the formats for two competitions and added two games to its lineup for the 2022 All-Star game weekend in Cleveland.

Here is what to watch for Friday and Saturday:

The game Friday no longer will feature Team World vs. Team USA with rosters showcasing rookies and second-year players.

The new format will have four teams, drafted by NBA legends, compete in a two-round, single-elimination tournament. The opening-round games will be played to 50 points, while the championship game will be played to 25, the 75 target points in honor of the league’s 75th anniversary season. The 12 rookies and 12 sophomores will be joined in the pool of players by four G Leaguers.

The first player competition Saturday no longer will be a head-to-head, single-elimination format among eight players traversing an obstacle course. There now will be three teams of three competing in three rounds of competition while accumulating points.

The first and second rounds will feature each team member taking part individually, first shooting from different locations and then passing to a variety of targets of different sizes, some of which will be moving. The third round will be a team relay through the traditional obstacle course. The two teams accumulating the most points after three rounds will advance to the finals, which will be a half-court shooting contest.

The NBA has added a marquee game between historically black colleges and universities to the events Saturday. The inaugural game features Howard against Morgan State.

The inaugural Next Gem game will have the G League Ignite play the hometown Cleveland Charge at Wolstein Center, the Charge’s home arena. 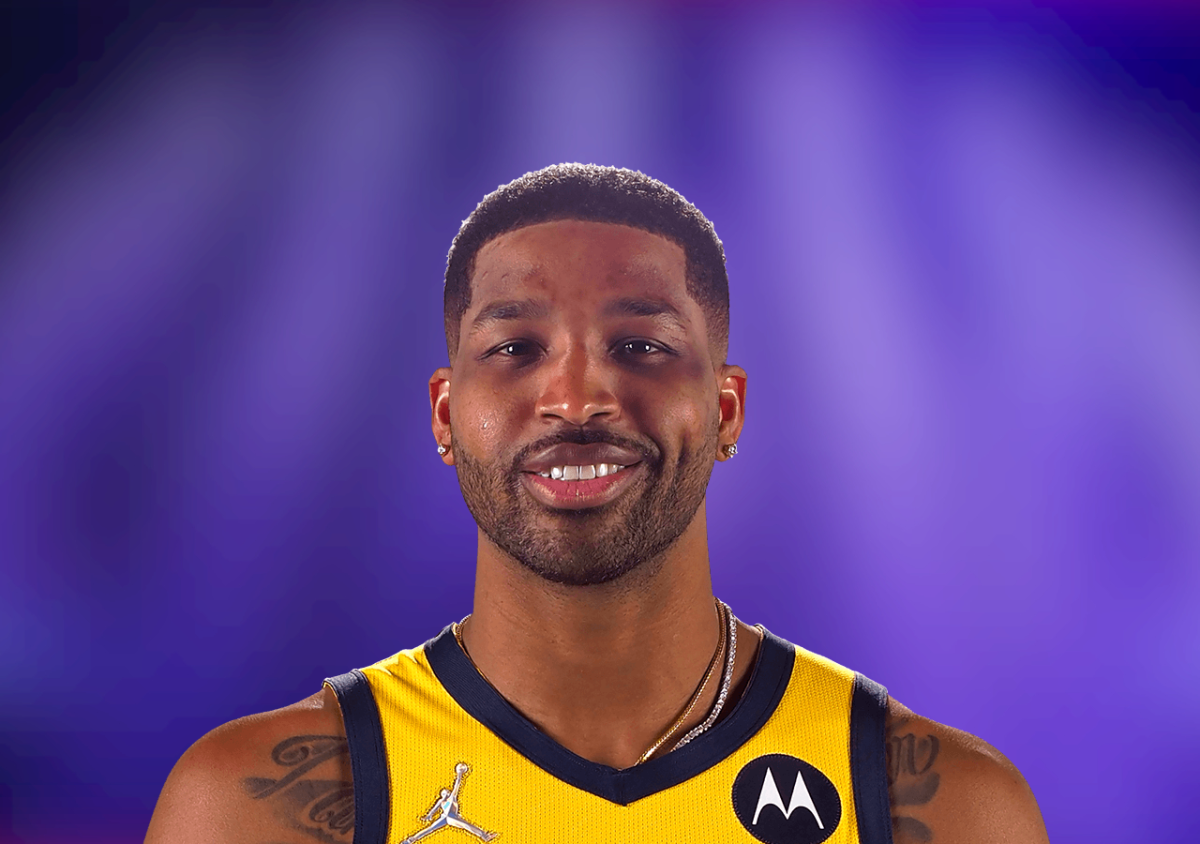 The Lakers must trade LeBron James. It sounds crazy, but it’s the best path forward. 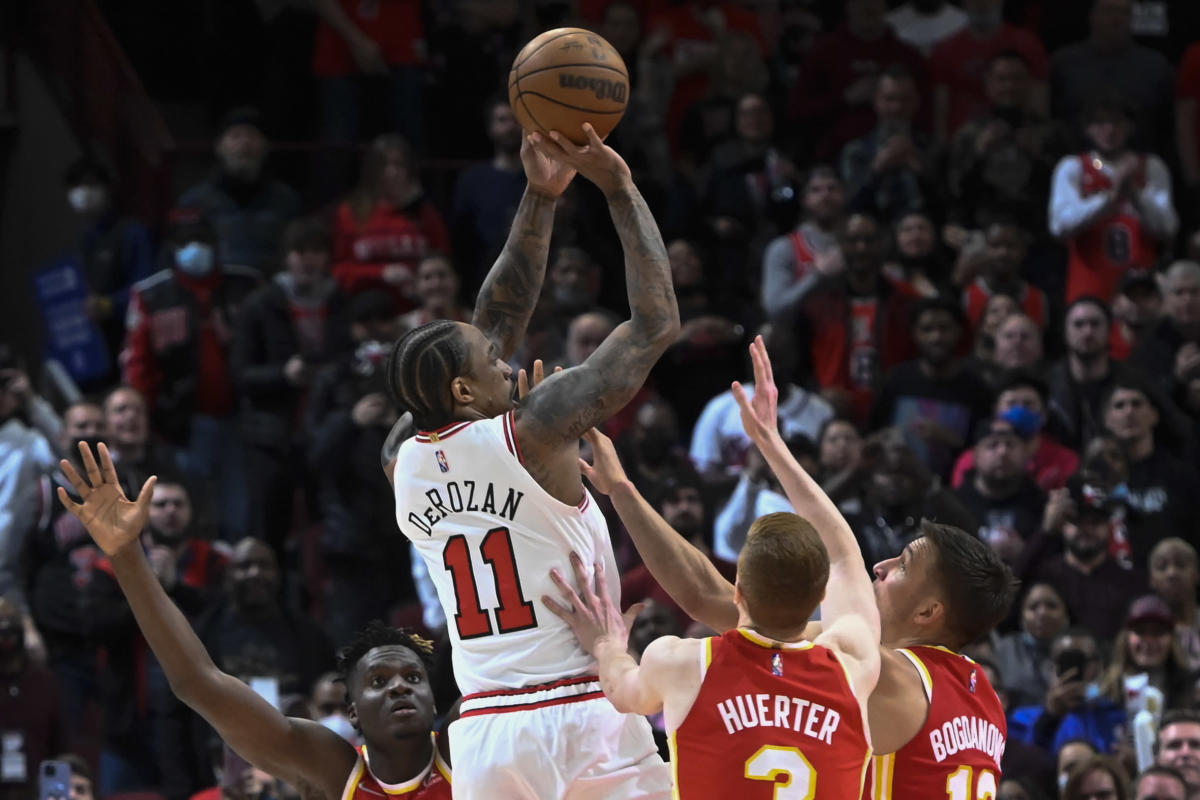 NBA Twitter reacts to another clutch performance from DeMar DeRozan 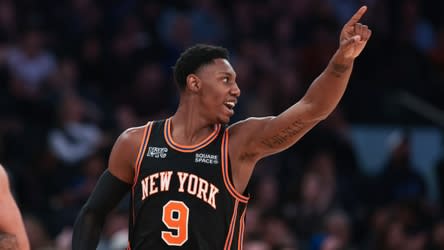 As Knicks continue to struggle, RJ Barrett takes next steps as a scorer