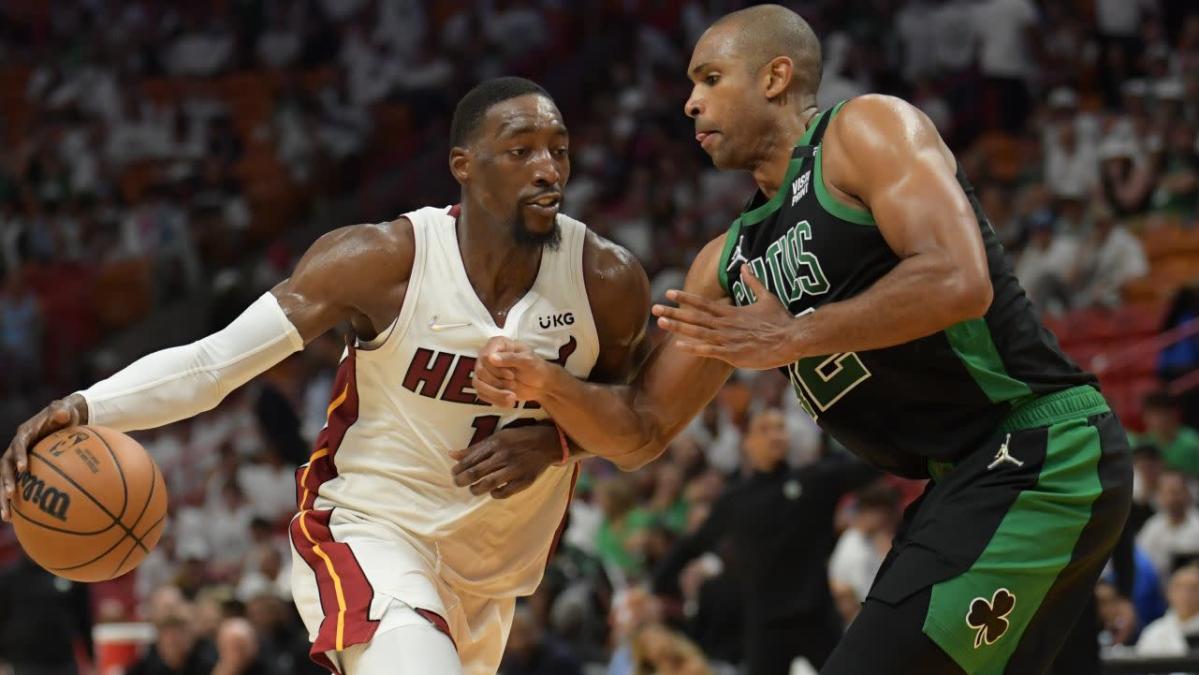 The Boston Celtics are more than capable of beating the Miami Heat on the road in Game 7 of the Eastern Conference Finals on Sunday night.

They have already won twice at FTX Arena in this series — Game 2 and Game 5 — and overall the Celtics have an impressive 6-2 road record during the 2022 NBA playoffs.

But it’s been a long time since the Celtics won a Game 7 on the road.

After winning the first three road Game 7s in team history, the Celtics have lost the last four, with the most recent defeat coming against the Heat in the 2012 conference finals after Miami staved off elimination with a Game 6 win in Boston.

The last road Game 7 victory for the Celtics came in the 1974 NBA Finals (excluding the Game 7 win over the Raptors in the 2020 Florida bubble):

The Celtics have won two elimination matchups during the playoffs. Jayson Tatum scored 46 points on the road in Milwaukee to win Game 6 of the second round. The C’s returned home and beat the Bucks emphatically in Game 7, but that was at home. 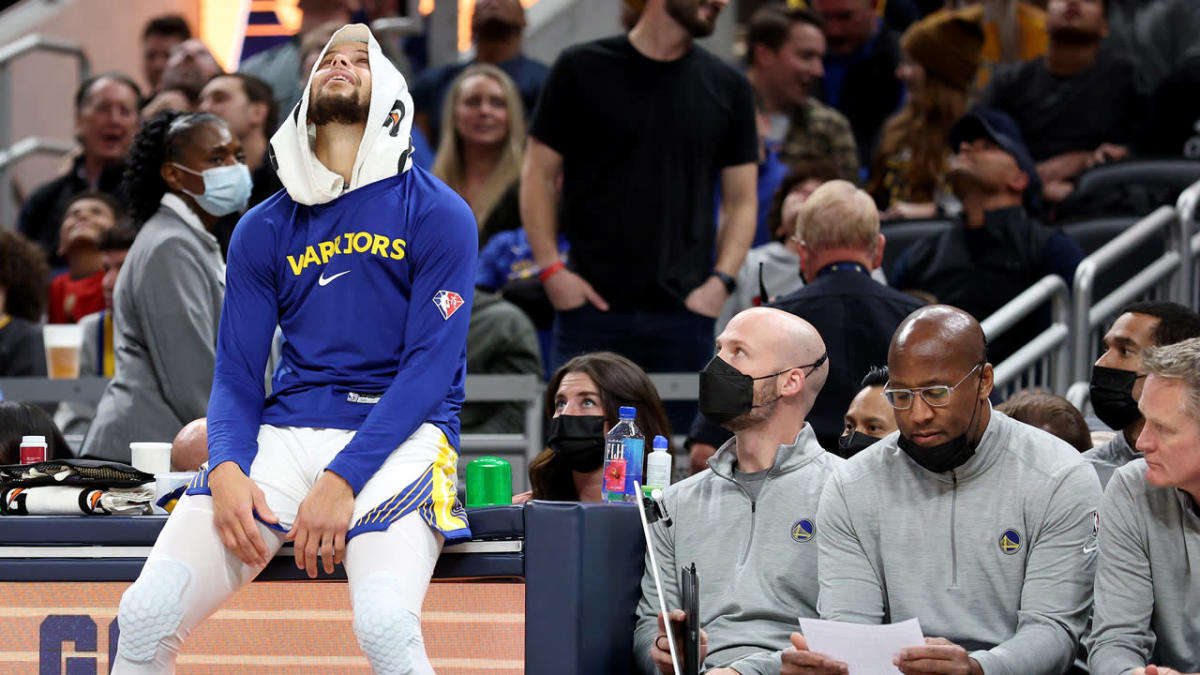 Warriors’ NBA championship aspirations could be derailed by defensive failures 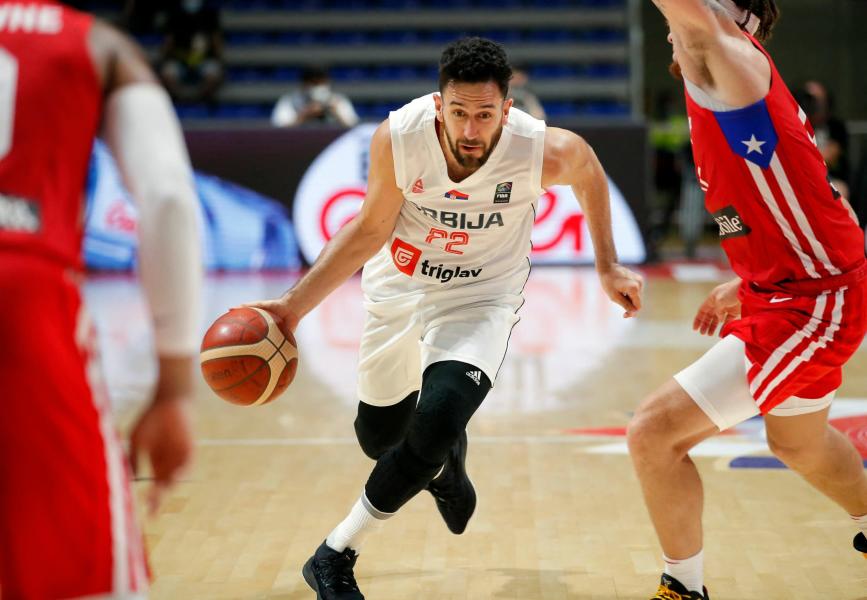 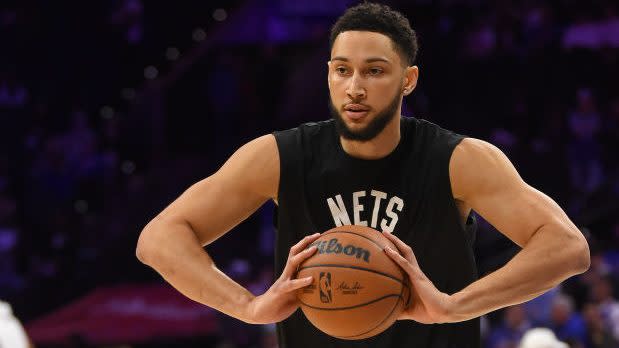 76ers, ailing Joel Embiid ‘keep moving on’ in bid to close out Raptors