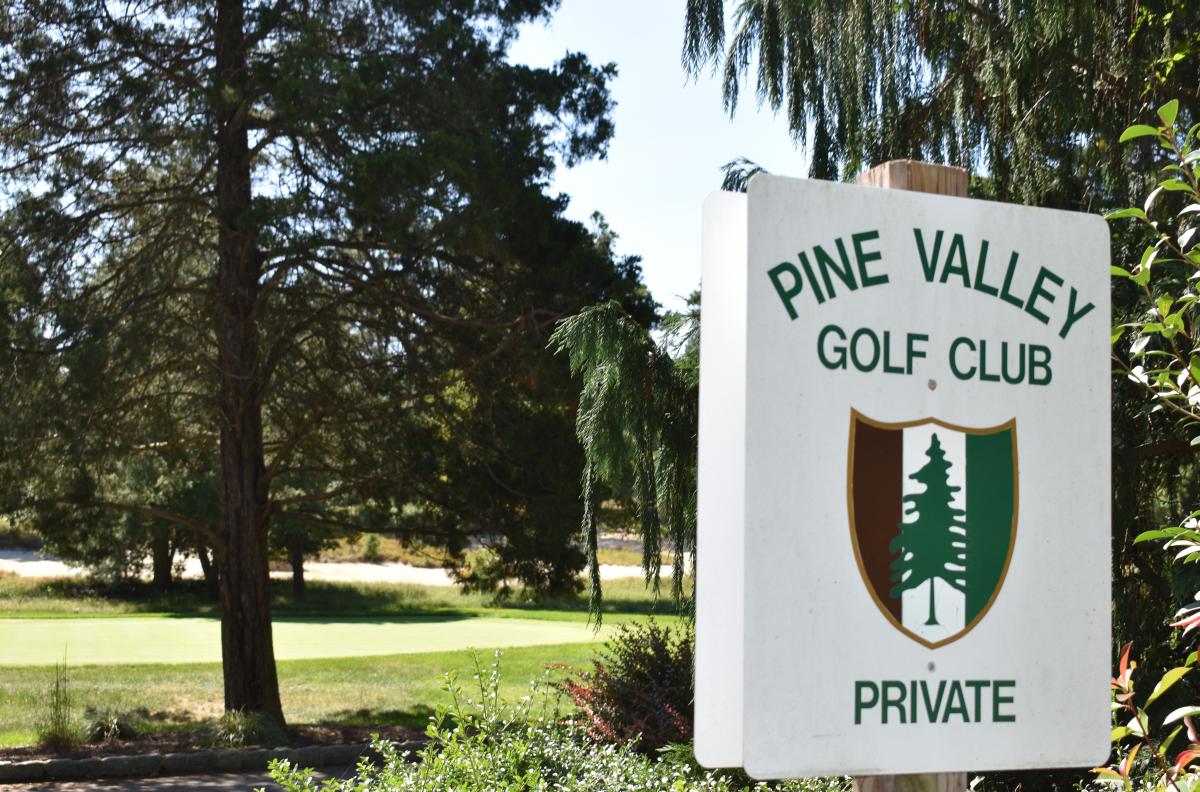 For 100 years, the Crump Cup has been played at Pine Valley, and yet the tournament and the host club remain a mystery to many. The course, despite maintaining its #1 ranking for decades, is unknowable to most, even more so since the tradition of allowing spectators for the Crump Cup final Sunday matches has been suspended.

But for those invited to play in the George A. Crump Memorial Tournament, it is a treasured opportunity to go behind the curtain and experience a place that most will never see, in a tournament with a set of traditions and playing conditions that make it unlike any other event on the amateur schedule. The tournament is September 22-25.

Here are 10 things you might not know about what might be the best tournament in amateur golf:

1. The tournament dinner is held after two rounds of stroke play qualifying are played to determine five match-play brackets (three mid-amateur brackets of 16 players and two senior brackets of 8 players). Since only those in the top flight have a chance at the overall championship, one of the past Crump Cup traditions has been to honor these 16 players by sitting them together at a broad table facing the rest of the players. At this table, Pine Valley flags have been laid out at each place setting, with each player awarded a flag corresponding to his match play seed (e.g., the 3rd seed receives a flag from the 3rd hole) and the next day’s opponents seated next to each other for dinner.

2. There is a 10-hole short course at Pine Valley that is sometimes used for consolation competitions for those who don’t make match play. Eight of the ten holes on the short course are replicas of approach shots on the main course.

3. There are probably fewer eagles made at the Crump Cup than in any other major tournament. The reason? It is almost unheard of to have an eagle putt. There are only two par 5s on the course, both stretching over 600 yards, and both requiring an aerial approach. Two of the par 4s, the 8th and 12th, are at times technically driveable, but the targets are so tiny that it almost never happens. So approach shot hole-outs are pretty much the only way to put two circles on the card.

4. There is no out of bounds at Pine Valley, and all structures on the course are considered through the green. So if a competitor finds his ball behind, in, or on top of one of these structures, he will not get relief. Carlton Forrester found this out at the 2012 Crump Cup, when his second shot on the long par-four 4th found the clubhouse roof, from which he got up-an-down for an all-world par.

5. The practice facility is on the opposite side of the property from the clubhouse, and so warming up before the round requires a scenic car or cart ride of nearly a mile, snaking between the 9th and 5th/6th holes, across the 7th fairway and through the woods. Like many courses built in the early 20th century, Pine Valley did not have a dedicated practice area, and so the club eventually built one (which is, not surprisingly, world-class) where it had the available land.

6. Unlike most other mid-amateur and senior majors, the Crump Cup moves its dates every year. One of the main considerations is avoiding a conflict with the U.S. Mid-Amateur, and so over the last 20 years we’ve seen the tournament start as early as September 9 and conclude as late as October 3.

7. The Rules of Golf as they pertain to bunker rakes do not apply at the Crump Cup, because Pine Valley does not have bunker rakes. So if a player finds himself in one of Pine Valley’s numerous sandy areas, which range from tiny little scrapes to sprawling wastelands, he is in a true hazard from which escape is not guaranteed. This is part of the reason why during the stroke play qualifier, players who have found the infamous “Devil’s A**hole” bunker on the 10th hole have been known to re-tee rather than risk playing a shot from the deep pit and seeing the ball roll back into a footprint or worse.

8. While the way to secure an invitation to the Crump Cup is more nebulous (you don’t ask for one, and there are no applications or open qualifiers; they will find you if they wish to invite you), the way to get un-invited is much more clear-cut. Two consecutive years of missing match play is usually a one-way ticket out of Pine Valley, as is the rarer but not unheard-of display of unbecoming conduct. The Crump Cup is a tournament for gentlemen, and players are on their best behavior on and off the course.

9. Caddies are required during the Crump Cup, and on a course where being 15 feet above or below the hole can be a 2- or 3-shot difference, a Pine Valley caddie is invaluable. A round at the Crump Cup is full of fearsome hazards, tricky reads and strategic decisions (many a player has laid up at the par-3 5th and won the hole), and success is always a team effort.

10. The tournament’s namesake, George Arthur Crump, never made it to opening day. Crump was the visionary behind Pine Valley and put everything he had into designing the course that would become No. 1 in the world. He lived on the property year-round, initially in a tent and later in a bungalow constructed near the present site of the 5th hole. He consulted with some of the great golf course architects of the day, including Harry Colt, George C. Thomas, Walter Travis and A.W. Tillinghast, and the result speaks for itself. But Crump tragically died in 1918, a year before the full 18 holes were completed. The George A. Crump Memorial Tournament was started in his honor in 1922, and 100 years later he was inducted into the New Jersey Golf Hall of Fame.