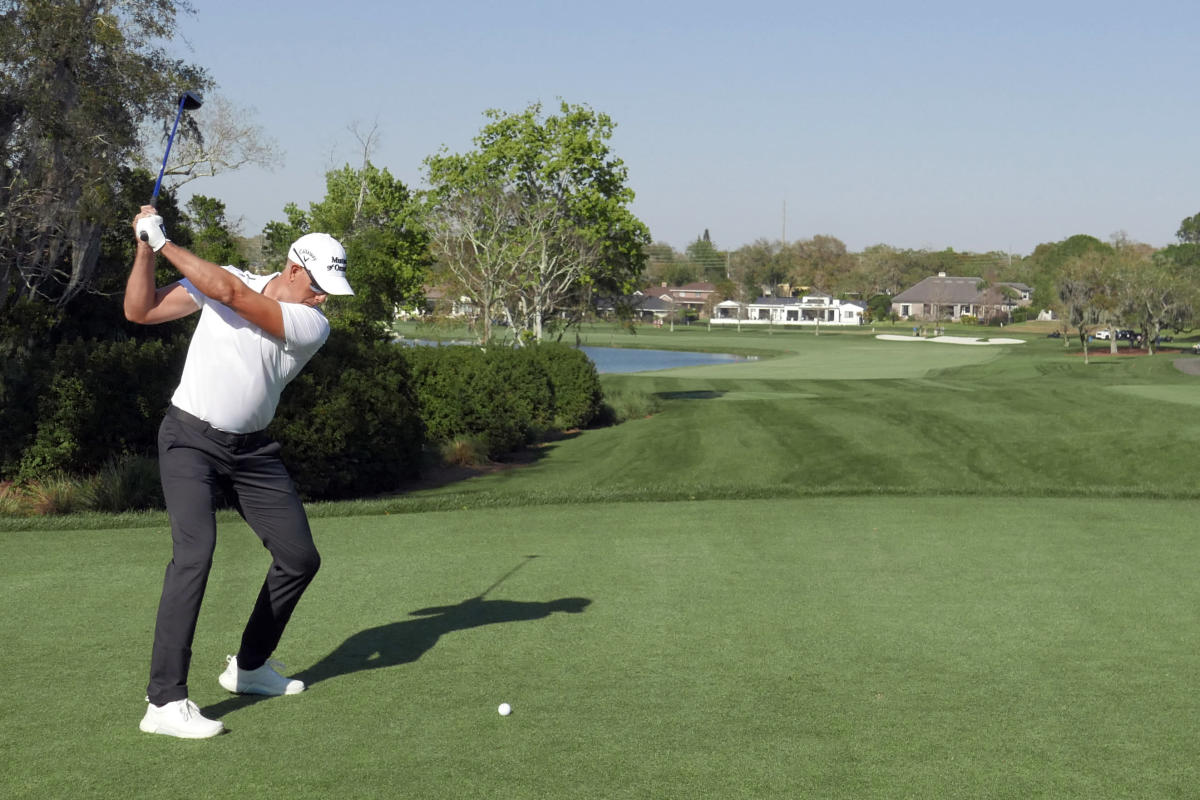 Henrik Stenson is Europe’s choice to be the Ryder Cup captain for the 2023 matches in Italy with an announcement Tuesday indicating the Swede has decided not to join a Saudi-funded rival league.

Stenson was a logical choice for Europe. A former British Open champion who has captured top honors on the European Tour and PGA Tour, he has played on five Ryder Cup teams and served as vice captain last September at Whistling Straits.

“The Ryder Cup is golf, and sport, at its very best,” Stenson said.

Stenson is the first Swede to be captain and faces a big order. Europe suffered its worst loss ever at Whistling Straits, 19-9, to an American team loaded with youth, hunger and attitude.

Zach Johnson was announced as the U.S. captain for the 2023 matches at Marco Simone outside Rome. It will be Italy’s first time hosting the Ryder Cup.

“It is a huge honor and I was humbled to get the call confirming the news,” Stenson said. “I would like to thank the selection panel for believing in me and will say to them, and every European golf fan, that I will do everything in my power and leave no stone unturned in the quest to get the Ryder Cup back in European hands.”

Europe typically announces its captain at the start of the year — six of the last seven captains have been introduced before the end of January.

Stenson, however, was among those mentioned as being tempted by a “Super Golf League” that Greg Norman is trying to put together backed by Saudi Arabia’s sovereign wealth fund.

Given the challenge to the European tour and the PGA Tour, players who signed up for a rival league would lose out on the Ryder Cup.

The 45-year-old Stenson is popular on both sides of the Atlantic, known for his dry wit, occasional pranks and top performance. Along with becoming the first Swedish man to win a major, he won the FedEx Cup on the PGA Tour and the Race to Dubai on the European tour.

Stenson played his first Ryder Cup at The K Club in Ireland in 2006 and holed the cup-clinching putt in a European rout. He has missed only the 2010 and 2012 matches since then.

“He comes with all the credibility of what he has achieved, and as we all know a dry a sense of humor and a fantastic warm personality,” said Guy Kinnings, the European Ryder Cup director. “But he is also a ferocious competitor. He is hugely respected by the players and admired by everyone involved with the game and the Ryder Cup.”

See also  The Money In Golf Is 'Absolutely Disgusting'