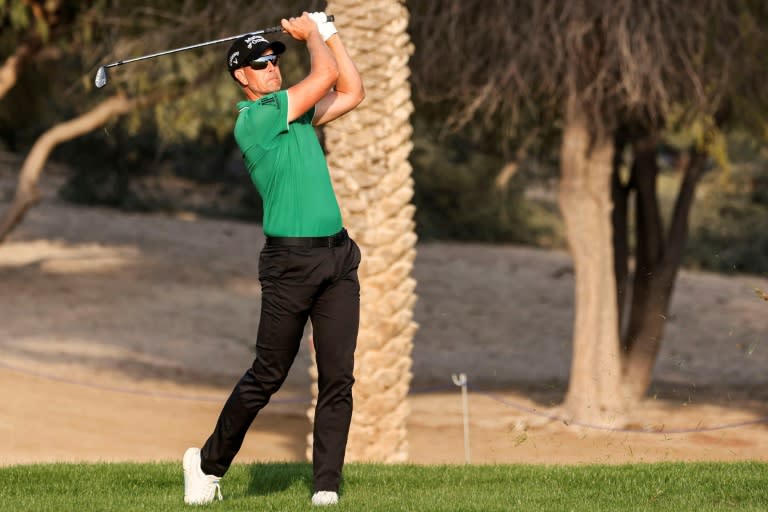 The first Swede to be named European captain boasts an impressive Ryder Cup record, helping Europe to victory over the United States in three of his five appearances as a player.

The 2020 vice-captain will be looking to reclaim the Ryder Cup following victory for the USA at Whistling Straits in Wisconsin last September.

“It is a huge honour and I was humbled to get the call confirming the news,” Stenson, 45, said in a statement released by Ryder Cup Europe.

He was selected by a five-man panel including the three most recent European skippers — Padraig Harrington, Thomas Bjorn and Darren Clarke.

“I would like to thank the selection panel for believing in me and will say to them, and every European golf fan, that I will do everything in my power and leave no stone unturned in the quest to get the Ryder Cup back in European hands,” said Stenson.

The 2023 edition of the biennial competition is being staged at the Marco Simone Golf and Country Club in Rome, Italy, from September 25 to October 1.