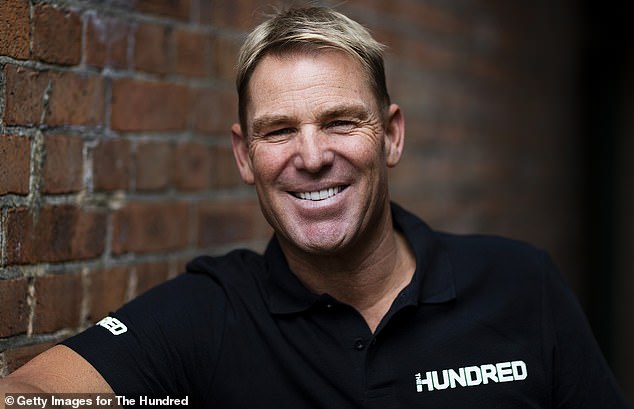 Shane Warne knew leg-spin better than most – so when the late Australian cricket great declared Rehan Ahmed was destined to play at first class level, it carried plenty of sway.

Ahmed, 18, has lived up to the hype after he was added to England’s test squad for the December tour of Pakistan.

When the exciting prospect was just 13, he bowled in the nets and Warne was impressed.

A video circulating online shows the spin-king showering the raw teenager with praise. 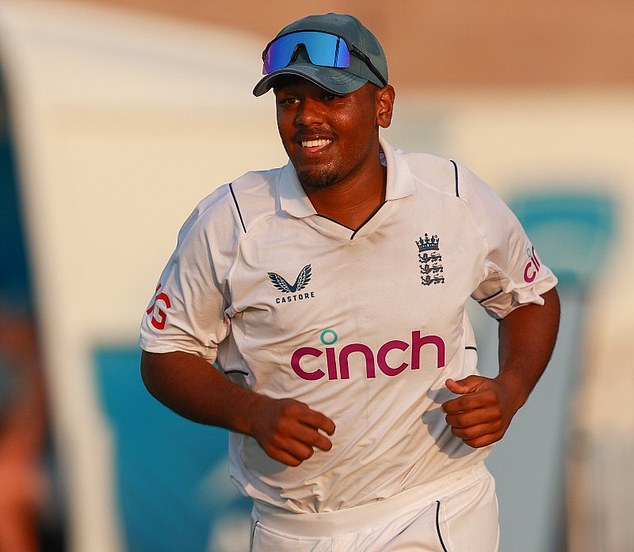 Ahmed, 18, has lived up to the hype after he was added to England’s test squad for the upcoming tour of Pakistan

‘I will be keeping a close eye on you, I think we will be commentating on you very soon.

‘I think you will be playing first class cricket by the age of 15.’

Warne, 52, died of a suspected heart attack while holidaying in Thailand on March 22.

Now it is Ahmed’s turn to carve out a career in his whites and England coach Brendon McCullum is excited to see if the teenager can hold his own abroad.

‘We know he’s not the finished article but he has raw potential,’ McCullum said when quizzed on Ahmed’s shock selection.

‘Ben [Stokes], myself and the rest of the coaches like how he approaches his game.

‘The experience of being part of the squad in Pakistan will be hugely beneficial for him, and he will add to the make-up of our squad.’

The first test is in Rawalpindi from December 1.