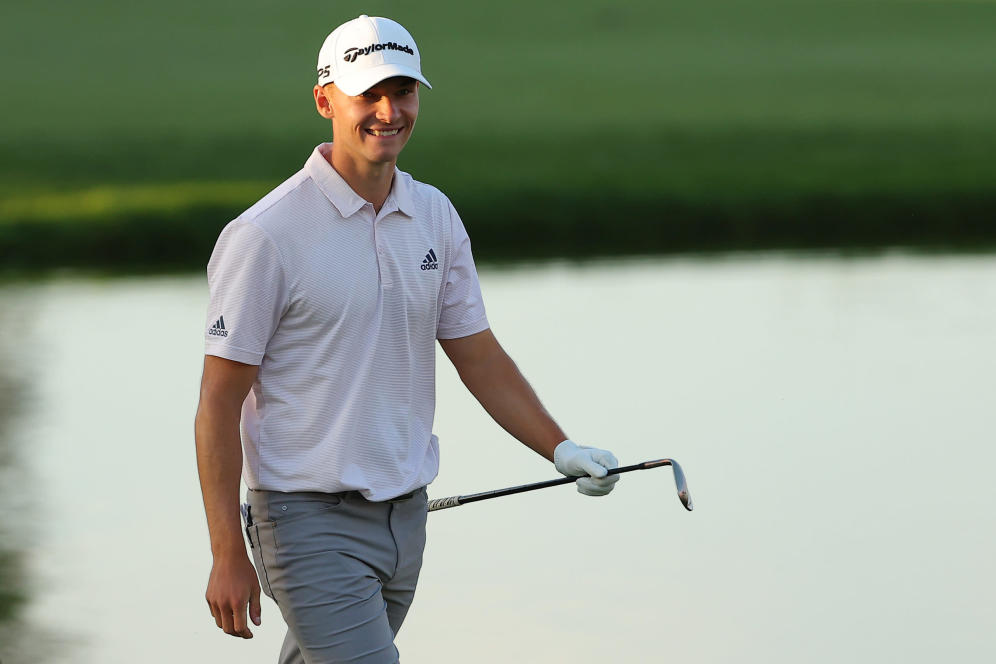 As debuts go, it was a comparatively quiet and undeniably disappointing one on the PGA Tour for a man widely touted as the next star of European golf. But Nicolai Hojgaard is quick to point out that his American experience was not entirely unrewarding.

A month ago, Hojgaard claimed his second win on the DP World Tour, which moved him into the top 70 in the Official World Golf Ranking. Yet the young Dane—he turns 21 in eight days—insists that two missed cuts in the United States will make him a better player.

In his PGA Tour debut at last week’s Honda Classic, Hojgaard shot 76-72 to miss the weekend. Things weren’t any better in his second start, at the Arnold Palmer Invitational. After opening with 75, he battled to within reach of the cut line with an eagle at the par-5 16th, before a closing double-bogey guaranteed an early exit. But he was far from deflated.

“Results-wise it hasn’t been good, but from a different angle it’s been good learning,” Hojgaard said. “The course set-ups are different compared to Europe. It’s tougher. The rough is thicker, the greens are firmer and faster. You have to play from the fairway, play certain angles and all that. You don’t do that in Europe that often.”

Invitations ensured that Hojgaard’s first starts stateside came at two of the schedule’s most challenging venues. He says he knew about PGA National’s fearsome reputation in advance but admits he was surprised to encounter the same at Bay Hill. “I wasn’t aware that it was this tough,” he said. “But this is a fair set-up. It’s playing really good. It rewards those who hit fairways.”

He gave a genial shrug by way of admission that he had failed to do just that. “I enjoyed it.”

Hojgaard found just six fairways in Thursday’s first round and improved by only one on Friday. He ranked among the longest hitters in the field, but outside the top 100 in driving accuracy (at PGA National, he was 11 of 28 in fairways hit). The waywardness had knock-on effects: he hit 21 of 36 greens. From those numbers, he finds positivity.

“I think I’m going to be a better player when I get back home. It’s quite obvious there are certain things I need to work on,” he offered philosophically. “I’m a better player even though I missed two cuts.”

At face value, that might seem an odd statement for a rising star who won on the DP World Tour just a few weeks ago.

Hojgaard’s reward for two missed cuts is two weeks off back home in Denmark. He’s hopeful for another PGA Tour start later this month at the Corales Puntacana Championship, possibly alongside his identical twin brother Rasmus, also a recent winner on the European circuit. The twins are considered by many observers to be future stars in Europe’s Ryder Cup firmament, after a little more seasoning.

“They have everything,” former Ryder Cup captain Thomas Bjorn recently told The Guardian about his young countrymen. “They have the game, the willingness to learn, they are hard workers and don’t get ahead of themselves.”

For Nicolai, the willingness to learn means spending more time on the western side of the Atlantic Ocean.

“I want to play here full time, but mix it up on the DP World Tour,” he said. “Be a bit of a global player but have my focus here.” His reasoning comes down to course set-ups in the U.S., which are often dismissed as one-dimensional by PGA Tour regulars.

“I really like the set-up, the conditions, the courses,” he said. “The golf over here is more rewarding if you play good. You get punished if you’re not playing well, so I think you become a better player if you’re playing here.”

He snapped on his wristwatch and zipped up his bag, unruffled by his early exit. “It’s been a good two weeks,” he said, with a broad smile. “But I really want to play some weekend golf as well.” 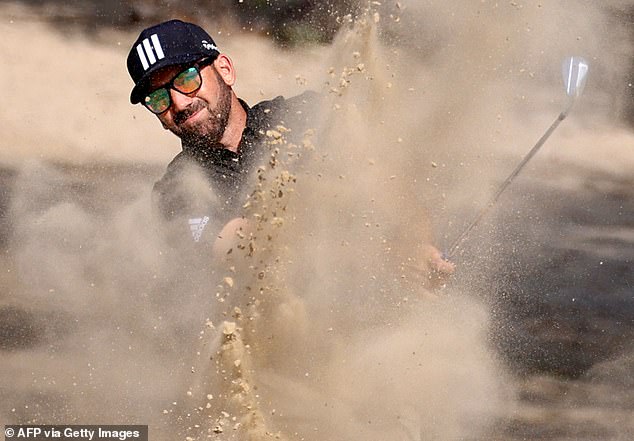 DEREK LAWRENSON: Greed of the rebels taking the Saudi shilling will turn fans away 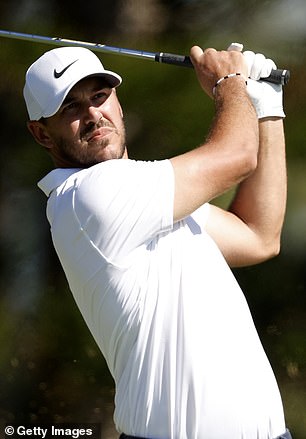 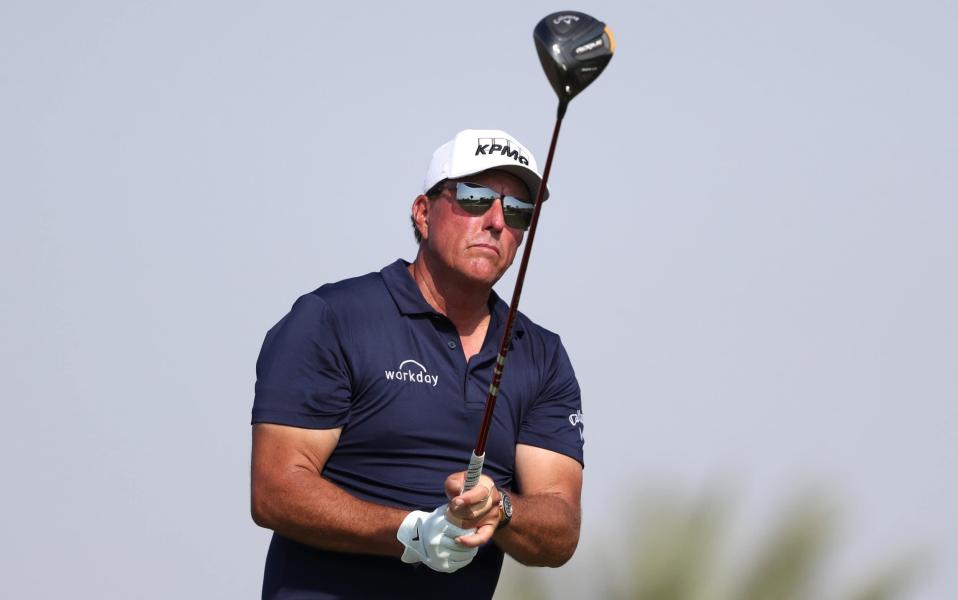 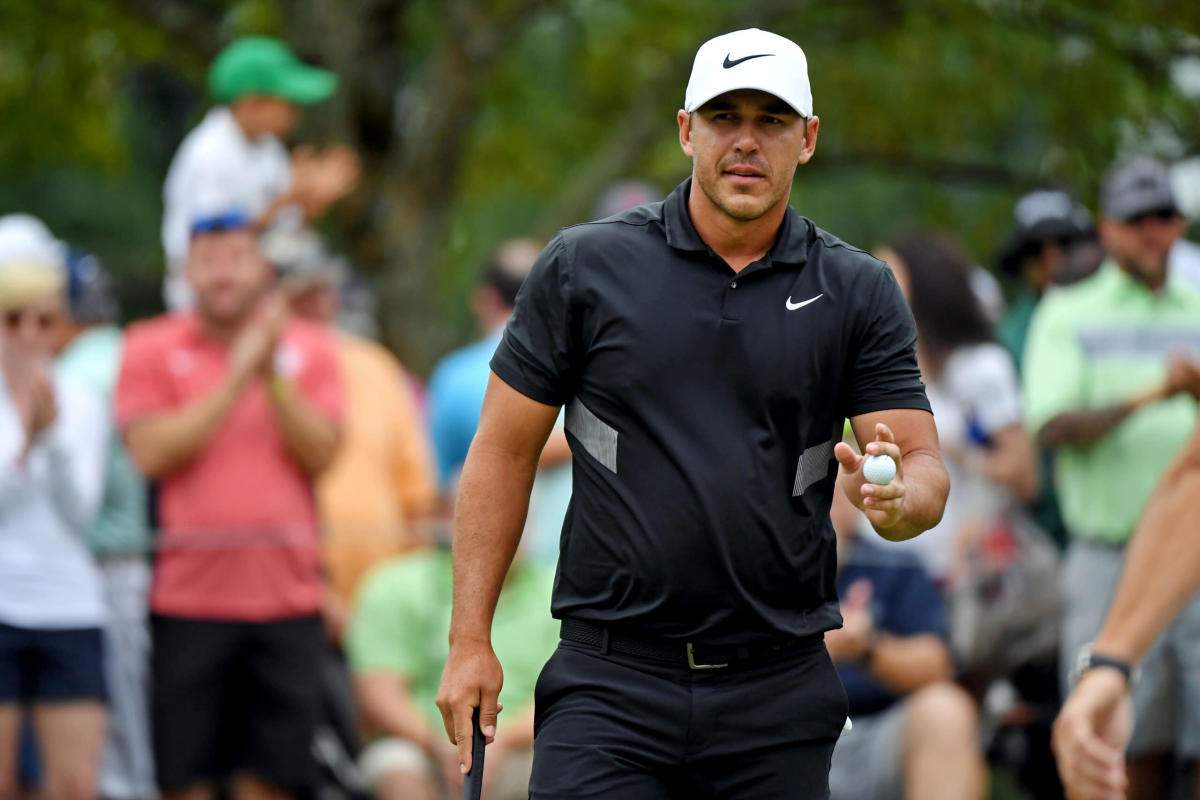