Gujarat Titans won the Indian Premier League at their first attempt on Sunday with all-rounder Hardik Pandya leading his team to an emphatic seven-wicket victory over Rajasthan Royals in the final.

Pandya grabbed three for17 with impeccable medium-fast bowling to restrict Rajasthan to 130 for nine after Sanju Samson won the toss and chose to bat. Pandya then made a crucial 34 off 30 balls as Gujarat reached 133 for three in 18.1 overs in front of a raucous crowd of more than 100,000 at the Narendra Modi Stadium.

Opening batter Shubman Gill top-scored with an unbeaten 45 and sealed the memorable win with a six off Obed McCoy over deep square leg. “This title is going to be a special one because we talked about creating a legacy and the coming generations will talk about it,” said Pandya, who won four IPL titles with Mumbai Indians but switched franchises this year and was appointed Gujarat captain.

“This is the right example for every team in the world that if you can play as a team, you can do wonders.”

Pandya’s superb bowling in the middle overs was well supported by Afghanistan leg-spinner Rashid Khan and derailed Rajasthan’s bid for a second IPL title since winning the inaugural edition in 2008.

Jos Buttler made only 39 off 35 balls but still finished as the tournament’s top scorer with 863 runs, and Samson scored 14. Both batters fell to Pandya. Samson tried to accelerate the scoring rate and was caught at third man off Pandya’s second ball.

Buttler, who scored four centuries and four half centuries this season, got a faint edge as he tried to guide a short ball to third man. The Gujarat skipper then made sure Rajasthan were without power-hitters in the death overs.

Pandya had Shimron Hetmyer (11) caught off his own bowling in the last ball of a terrific four-over spell. Trent Boult and this season’s top wicket-taker, Yuzvendra Chahal, bowled well for Rajasthan but Pandya carefully negotiated the middle overs by combining in a 63-run stand with Gill for the third wicket.

“Batting comes first to me, it’s been always close to my heart,” player-of-the-match Pandya said after hitting three boundaries and a six in his knock at No 4. “When the IPL auction finished, I knew I would have to bat at No 4.”

Chahal ended up with 27 wickets in the tournament when Pandya was caught in the slips in the 14th over. But Gujarat’s depth in the middle-order batting — the team topped the table with 20 points from 10 wins during the league stage — saw them home. David Miller (32 not out) and Gill comfortably took the tournament newcomers to the winning target.

Rajasthan’s Samson saw some positives despite the defeat. “This season is really special for us, we have been able to play good cricket and gave fans some happy moments,” he said, while adding his team had an off-day in the final. “All the youngsters and seniors played well as a team, I am proud of my team. We believe quality bowlers win you the tournament, so we invested in them … but there is a lot to learn.” 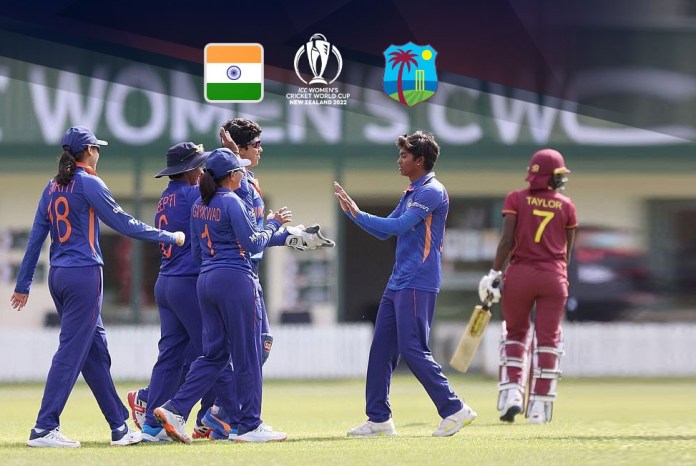 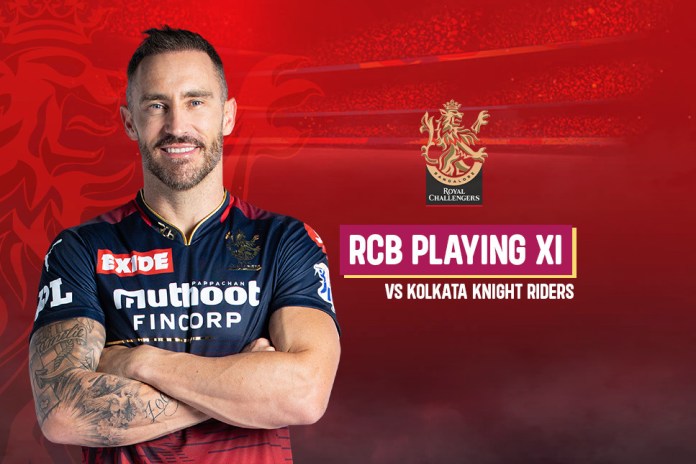 No place for Mahipal Lomror, RCB to field unchanged XI 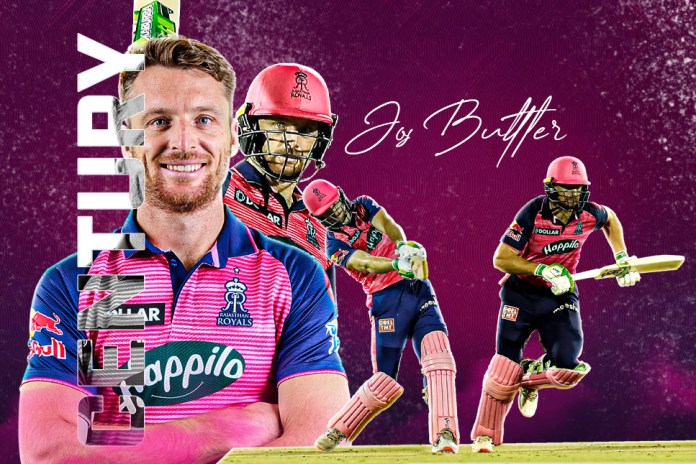