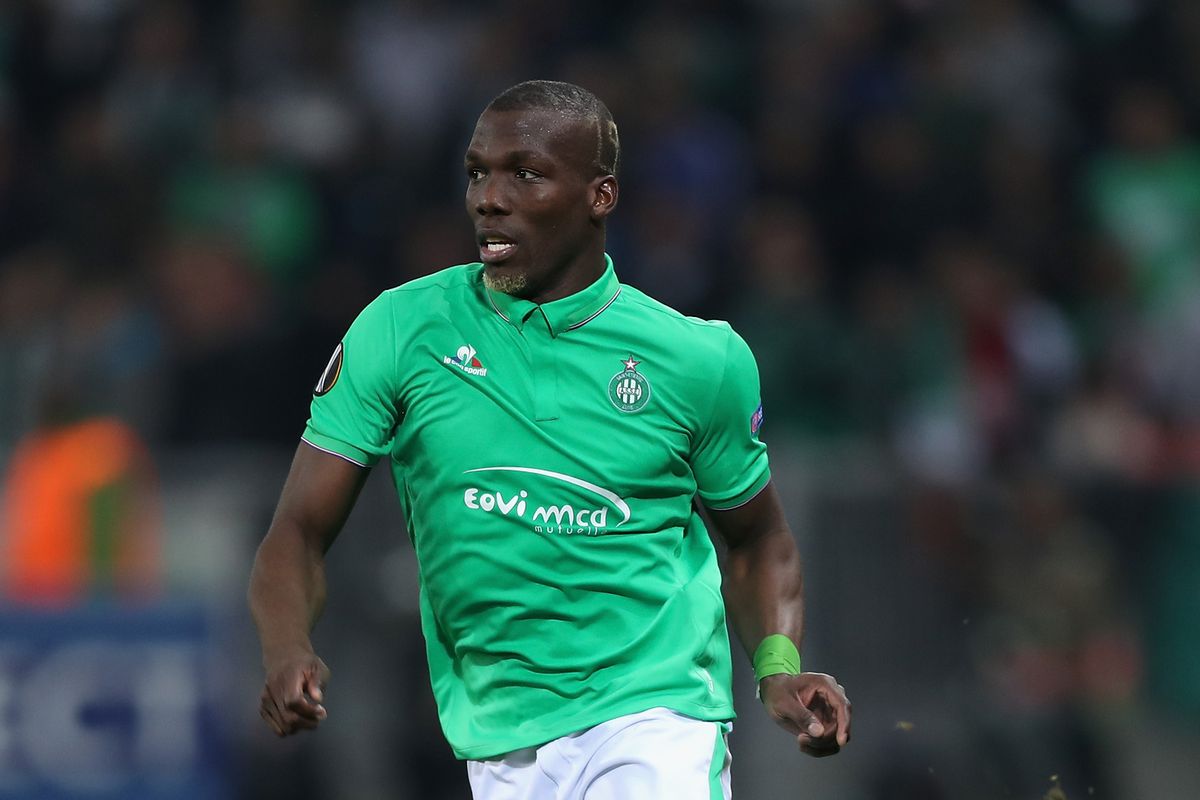 Pogba is a statement signing that is certain to strengthen the Mariners squad ahead of the new season.

The defender has played in several countries like France, Turkey and the United States of America and thus comes in with bags of experience.

The strong defender expressed that he is looking forward to be part of the ATK Mohun Bagan set-up and can’t wait to play in front of the fans at the Salt Lake stadium.

Pogba spoke to the ATK Mohun Bagan media team after signing for the club.

Here are the excerpts from the interview:

How does it feel to have signed for ATK Mohun Bagan?

To be honest, I’m really happy and proud to be part of ATK Mohun Bagan, one of the biggest clubs in the country. This is such an honour.

What was the reason that made you choose ATK Mohun Bagan?

I wanted a new challenge. Coming to India, to discover a new country, new championship, new clubs & new fans is such a good challenge for me. Above all, to be part of this big club’s history.

How much did you know about Indian football before signing for the club?

This is quite new to me. I still have a lot to discover about ISL. Of course, ambassadors such as (Nicholas)Anelka or (Robert) Pires helped to highlight this championship.

You’ve got such vast experience of playing in top leagues across the world, that there will be a lot of expectations on you. How do you think you can help the team in winning trophies?

I thank God every day for giving me this chance to make my passion my job and to have such great opportunities & challenges.

Playing in different leagues (France, USA, Turkey) helps each player to grow, and improve his game but also helps him understand his teammates and competitors better.

I really want to bring my experience to help the team and the club, as best I can, and win trophies together.

Kolkata is known as the Mecca of Football in India, the stadium has a capacity of over 70,000 fans, and the fans are passionate but demanding. How much are you looking forward to playing in such an atmosphere?

Fans are the heart & soul of a club. With them, we go further. I have always loved playing with the fervour of full stadiums. Can’t wait to join the team and play games in Kolkata to live and feel that special atmosphere.

Any message for the fans who are so eager to see you play?

I’m really happy to become a Mariner and I can promise you that I’ll do my best to win trophies together. Looking forward to meeting you really soon in Kolkata.