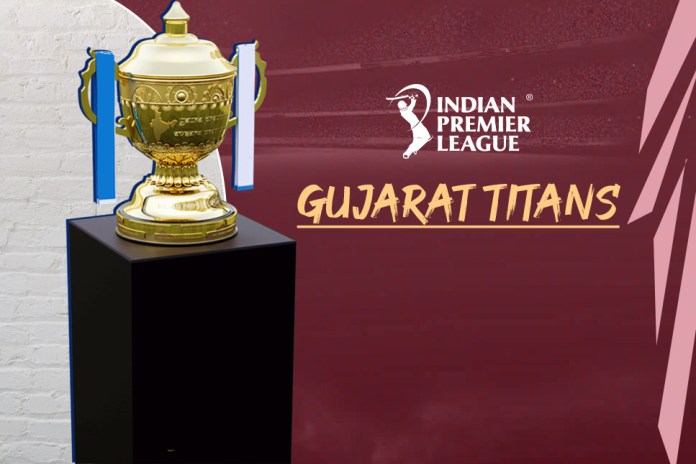 IPL 2022: Gujarat Titans logo- Indian Premier League (IPL) franchise Gujarat Titans on Saturday announced that they have created a virtual space in the Metaverse named The Titans Dugout. The Hardik Pandya led side will unveil their brand new logo on Sunday in the metaverse at 5 PM. Follow  IPL 2022 updates on Insidesport.IN

This will be a space for engagement with the fan community throughout the upcoming season of the Indian Premier League. With this, in a long list of ‘firsts’, Gujarat Titans will be the premier sports team in India to introduce a dedicated virtual space for its global community of fans and players. 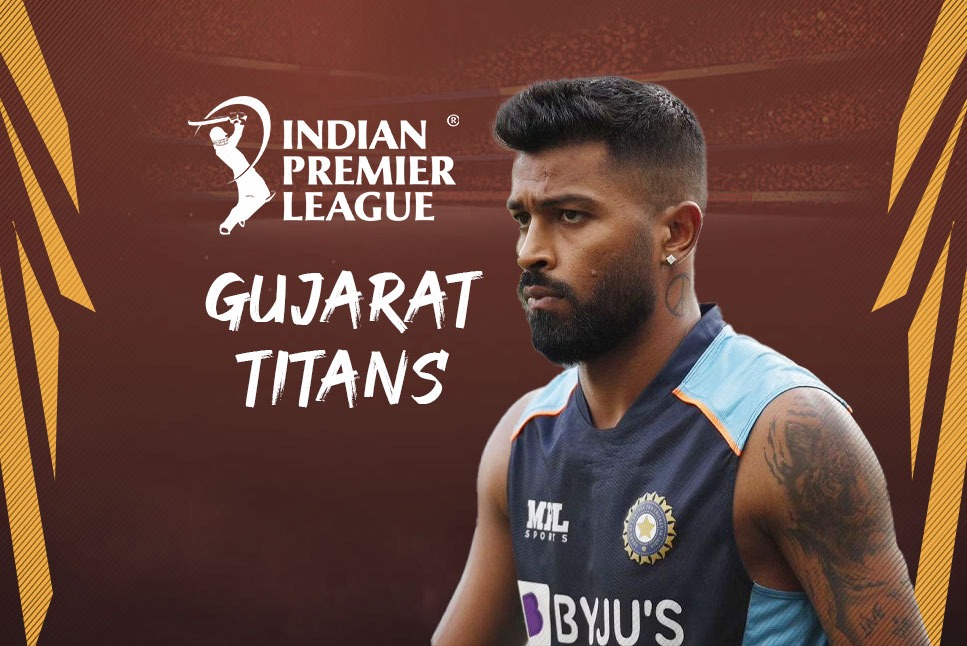 Debuting in the 15th season of the IPL, Gujarat Titans’ entry in the virtual universe, will be marked with the unveiling of their team logo in The Titans Dugout. The event will witness head coach Ashish Nehra, captain Hardik Pandya and promising young talent Shubman Gill interacting with each other and revealing the logo in The Metaverse.

“Cricket is a game of infinite possibilities and taking forward the spirit of the game, we are thrilled to announce Gujarat Titans entry into The Metaverse as we are all set to reveal our team logo. We are confident that the Gujarat Titans logo launch and The Titans Dugout in The Metaverse will provide an immersive and engaging experience for our fans. We strongly believe that this will not only give our fans an exciting experience, but also will be a unique way for our fans to interact and engage with the team,” Colonel Arvinder Singh, Chief Operating Officer of Gujarat Titans said in a statement.

📢We have some Breaking News in store for you. Stay tuned and watch this space for more😉 #GujaratTitans pic.twitter.com/pyijtselt6

Gujarat Titans have built a strong team combination at the mega-auction, with marquee players such as Mohammed Shami, Jason Roy, and Lockie Ferguson. The squad also includes the likes of Rahul Tewatia, Vijay Shankar, David Miller, Wriddhiman Saha, who will be joining the team’s draft picks – Hardik Pandya, Rashid Khan, and Shubman Gill.

As one of the youngest franchises, Gujarat Titans aims to make their foray into the IPL a strong and resilient one.

Australia vs England – Ashes: Live score and updates from Day Three of the second Test