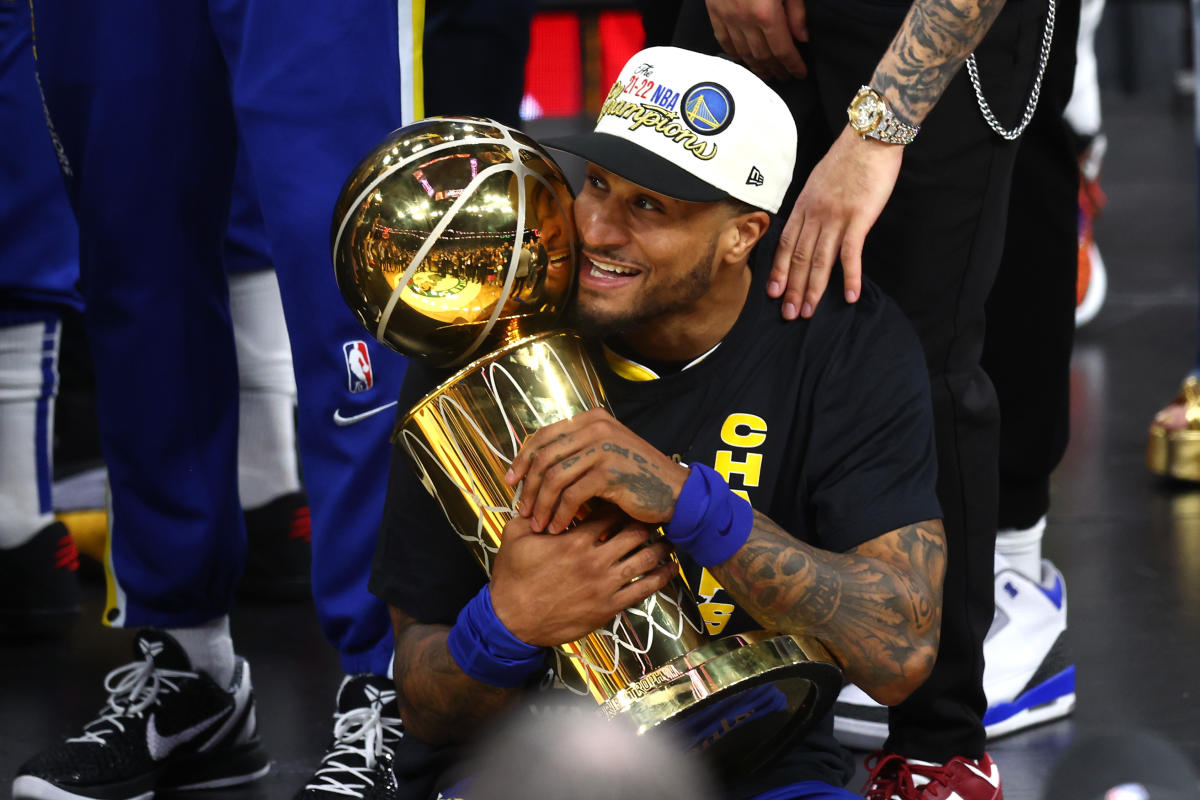 This deal cements Payton II as a solid NBA contributor after he bounced around training camp rosters, two-way contracts, 10-day deals and the G League.

Elijah Hughes with an and one vs the Oklahoma City Thunder