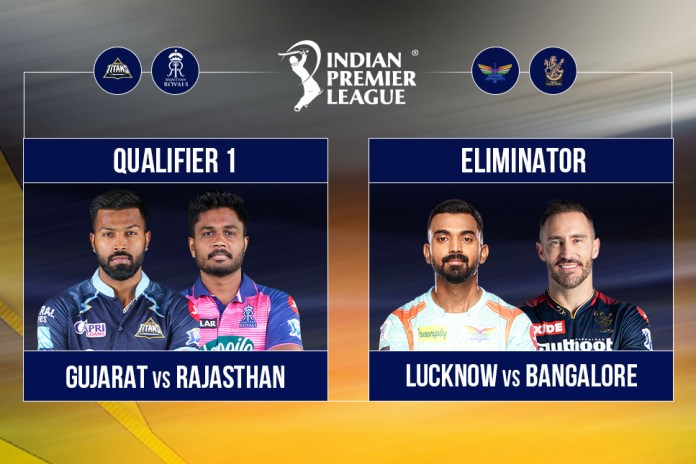 IPL 2022 Playoffs: Follow IPL 2022 Live Updates – As we reach the end phase of IPL 2022, the only thing that matters the most is the upcoming knockout phase. Though SRH is scheduled to play their last game against PBKS, it however won’t have any outcome on the top 4 standings of the points table. Gujarat Titans will take on Rajasthan Royals in the Qualifier 1 while Lucknow Super Giants will take on Royal Challengers Bangalore for the Eliminator. Follow IPL 2022 Playoffs Live and IPL 2022 Live Updates on InsideSport.IN

Gujarat Titans, the debutants of this season have been the team to look out for. Overall complete performances both in the batting and the bowling department mean they play the Qualifiers 1 against Rajasthan Royals. GT was the first team to officially qualify for the playoffs after jumping above LSG in the points table.

Rajasthan Royals have also been one of the most consistent teams, this season. With both the orange and purple cap leaders hailing from the same team, it naturally speaks volumes about the team’s performance.

Qualifier 1 will see the battle of Hardik Pandiya vs Sanju Samson, and the winning team advances directly to the finals. However, it is not all over for the losing team, as they get yet another match in which they will play with the winner of the Eliminator.

Lucknow Super Giants were one of the best teams in pen and paper after the IPL 2022 Mega Auction. The team started their campaign on a fiery note and consistently maintained their lead on the points table. However, the KL Rahul-led side slumped towards the end and ultimately found themselves 3rd on a poor net run rate as RR piped them despite being level on points.

Chants of RCB RCB at the Wankhede! 🗣🗣

Royal Challengers Bangalore will travel to Kolkata to take on LSG after retaining their 4th spot in the points table of the IPL 2022 Points table. Delhi Capitals had a better run rate but they needed just a win against last-placed MI. However, Mumbai Indians pulled off a miracle and a wonderful victory over DC to end the hopes of Delhi Capitals to reach for the IPL 2022 Playoffs. 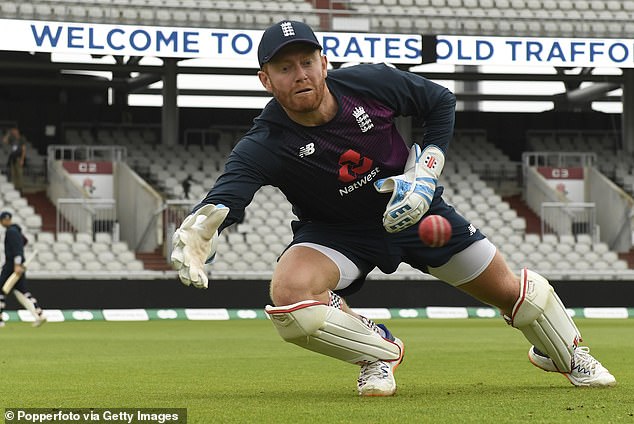 PAUL NEWMAN: Jonny Bairstow has been messed around by England but he is back where he surely belongs

Australia vs England – Ashes: Live score and updates from Day One of the 5th Test 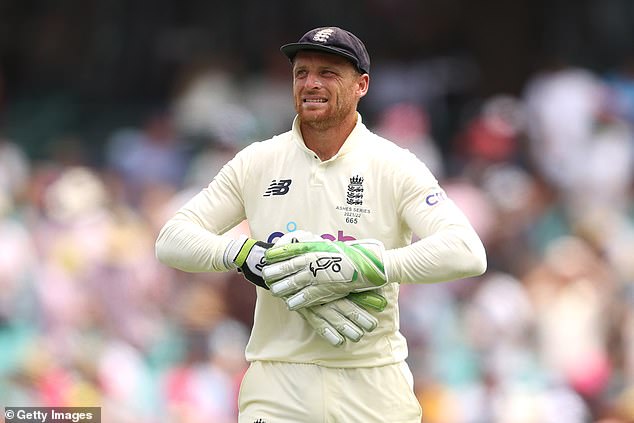