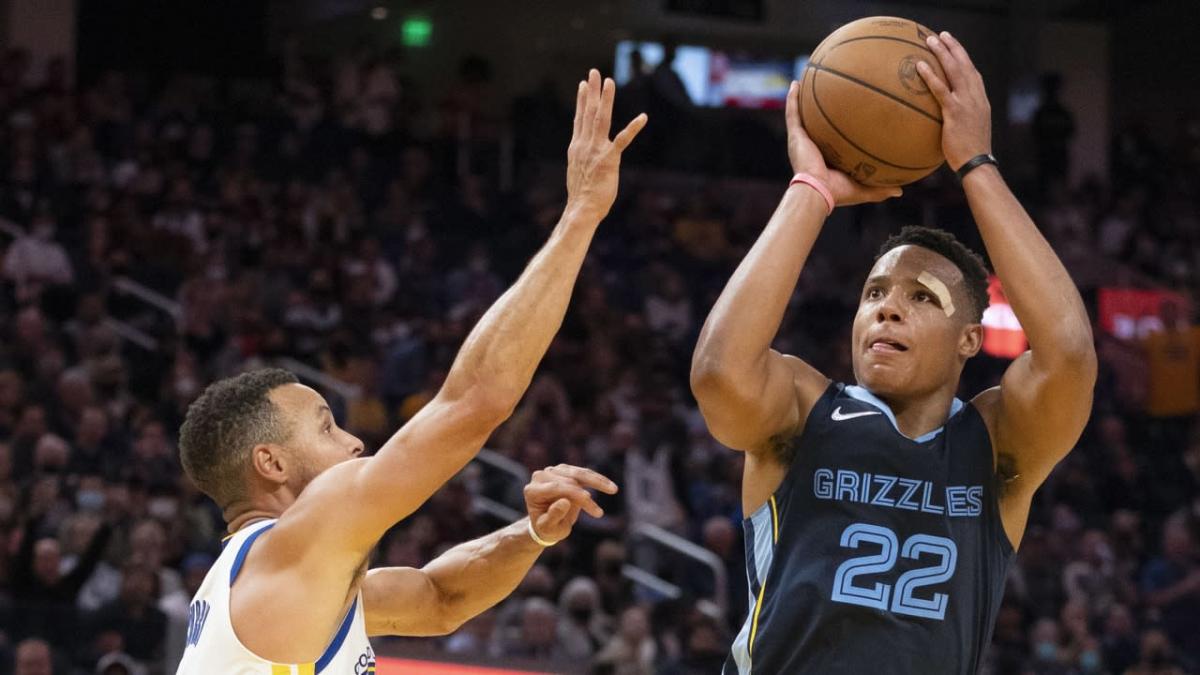 Memphis Grizzlies guard Desmond Bane has been relatively quiet through the first two games of the second-round NBA playoff series against the Warriors as he plays through a back injury, but his confidence appears to be through the roof.

In an interview with Sports Illustrated, Bane claimed that Steph Curry is the only 3-point shooter better than him right now. That is certainly bold.

“Other than that, you’re gonna have to show me,” Bane said. “Steph deserves his flowers, and Klay Thompson, I mean, he’s come back from injury. But outside of that I want to be looked at and talked about in the same conversation as those guys. … That’s what I’m striving for.”

Bane actually has the most 3-pointers of postseason player with 29, two more than Curry and Thompson – who each have 27 threes. The 23-year-old put on a show in the first round when the Grizzlies triumphed over the Minnesota Timberwolves in six games, shooting 46 percent from distance and averaging 23.5 points per game.

He is technically the top 3-pointer shooter from the regular season still in the playoffs, as his 43.6 percent 3-point percentage was second only to the Los Angeles Clippers guard Luke Kennard.

While Bane’s statement will raise eyebrows, it likely comes from a place of respect. According to Sports Illustrated, when Bane was in college at TCU, he emulated NBA sharpshooters like Thompson, Devin Booker and Danny Green in training sessions.

Bane, the No. 30 overall pick in the 2020 NBA Draft, started in all 76 games he played in during the regular season for the Grizzlies, averaging 18.2 points per game. He was described in the Sports Illustrated story as a budding sidekick for star point guard Ja Morant, with his shooting ability opening up even more space for Morant to drive down the lane.

Bane has attempted just nine 3-pointers through the first two games of the series against the Warriors, making just one three in each game. He had nine points in Game 1 and five points in Game 2.

The Warriors will hope that Bane’s shooting stays that way – and that Curry and Thompson will show that Bane will have to wait before claiming the title of best shooter in the NBA. 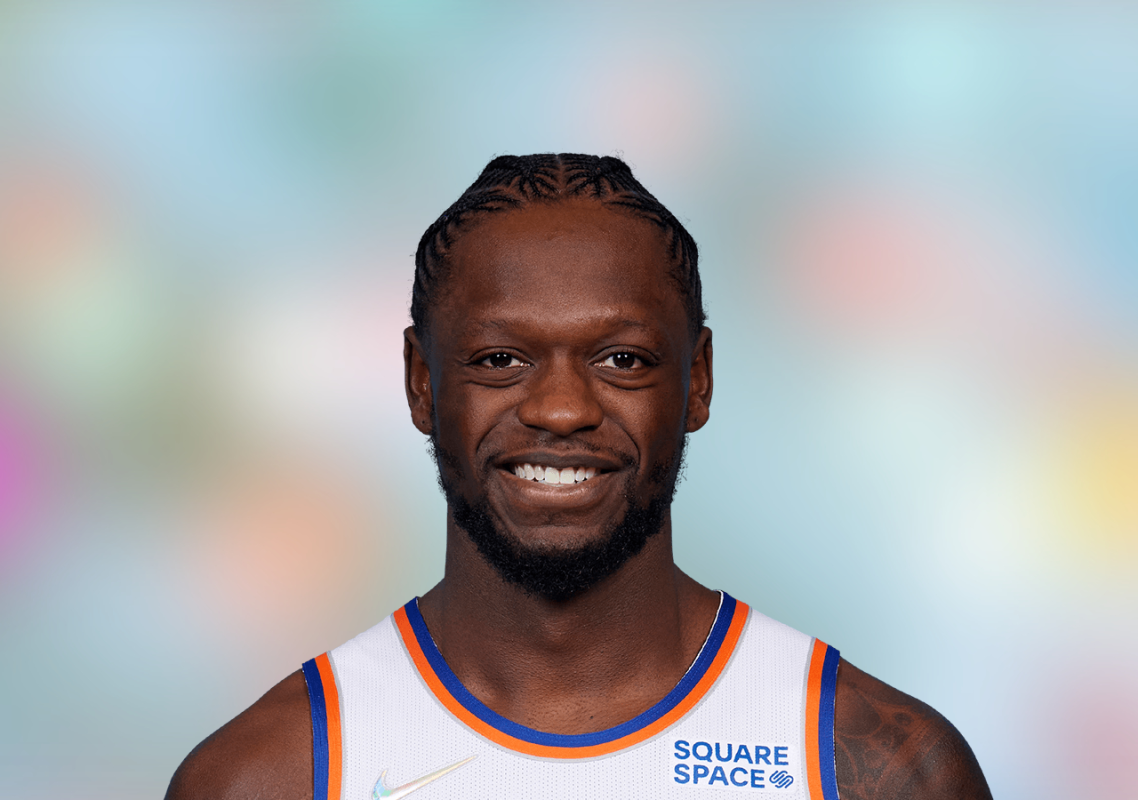 ‘You can’t cross over that line’ 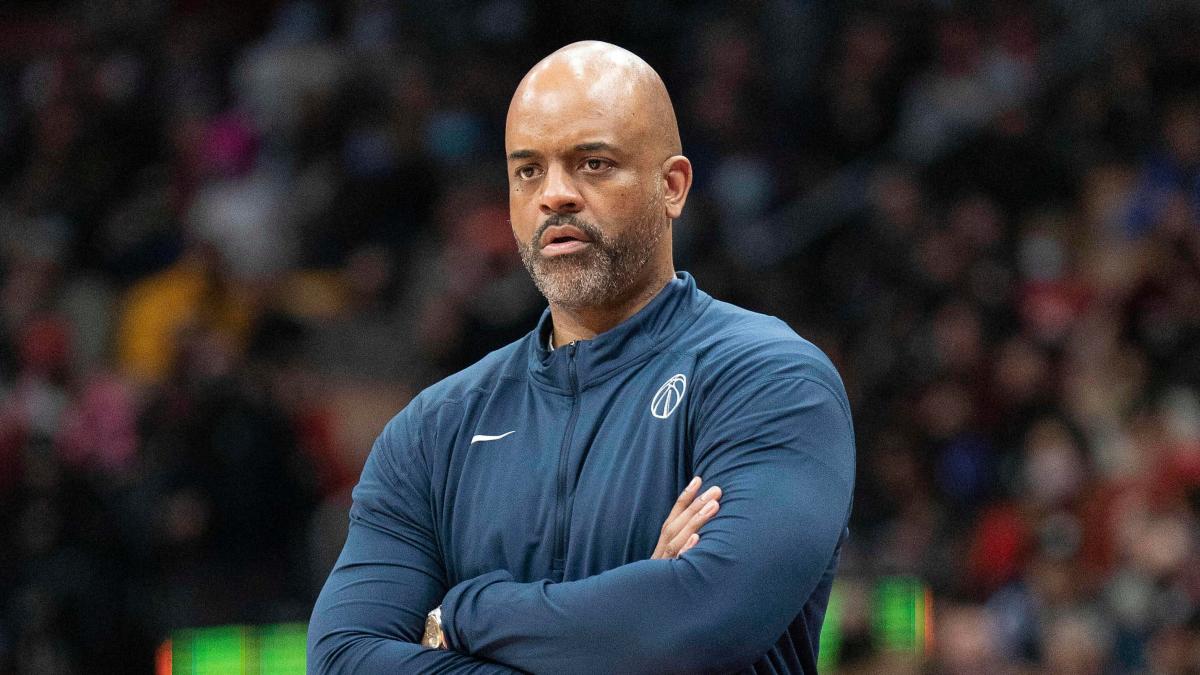 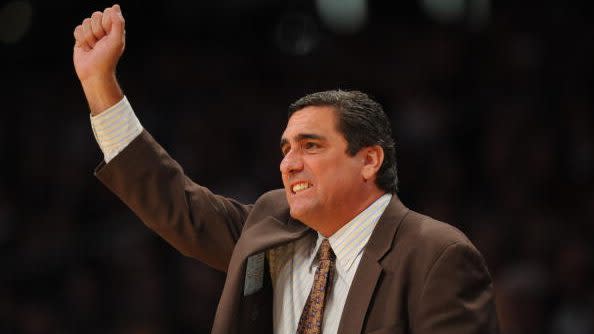 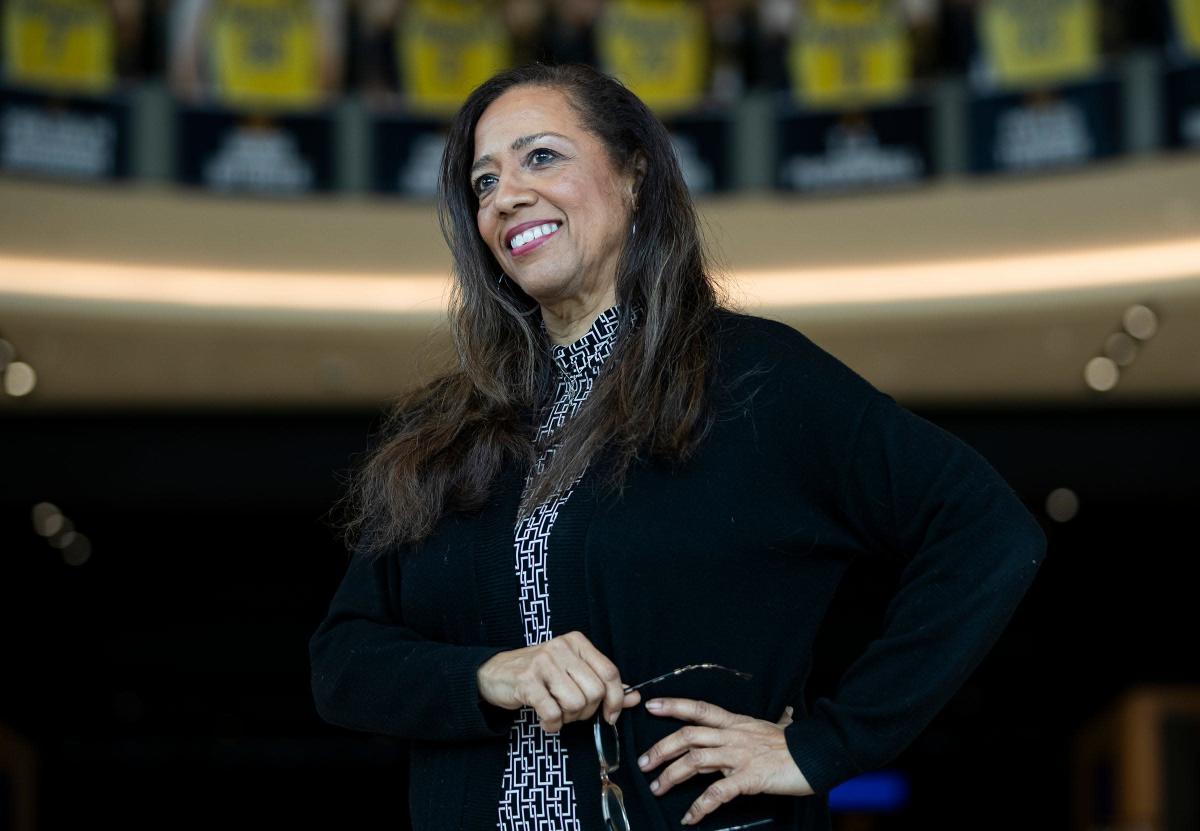 ‘Now every NBA team has a Kathy Jordan’