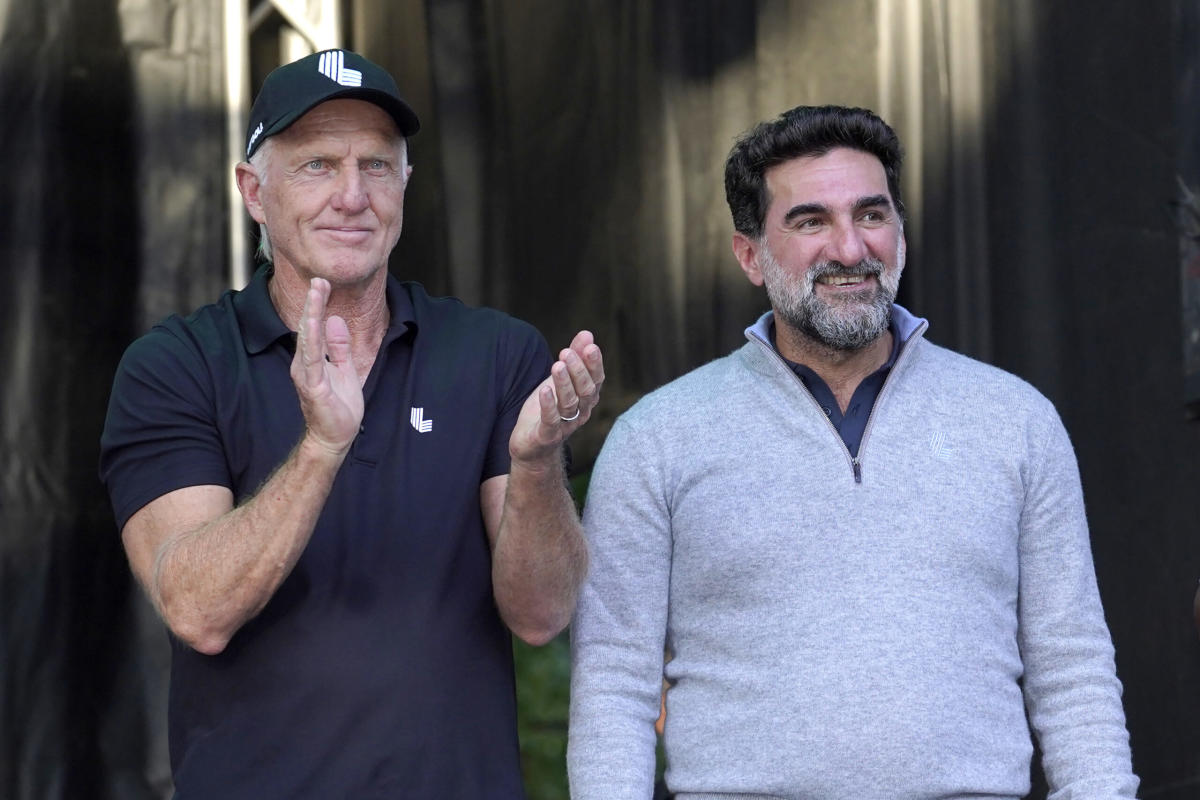 On a day many of the top golfers in the world were in Charlotte, North Carolina, selecting matchups and preparing for the 14th Presidents Cup, LIV Golf CEO Greg Norman was in Washington, D.C., lobbying on behalf of his Saudi Arabia-backed breakaway golf league.

“LIV Golf is coming to the Hill this week to meet with lawmakers from both parties,” LIV Golf confirmed to Golfweek. “Given the PGA Tour’s attempts to stifle our progress in reimagining the game, we think it’s imperative to educate members on LIV’s business model and counter the Tour’s anti-competitive efforts.”

In June, the Wall Street Journal reported that the Department of Justice is investigating whether the PGA Tour engaged in anticompetitive behavior against LIV Golf.

Both sides are actively lobbying lawmakers and on Wednesday, Norman was in the nation’s capital for a meeting with the Republican Study Committee, which is considered the largest conservative caucus in the House.

Rep. Chip Roy (R-Texas), a member of the Republican Study Committee, has called on the Justice Department to investigate whether LIV Golf violated the Foreign Agents Registration Act by not registering its ties with the Saudi Arabian government, according to a report by thehill.com.

Backed by Saudi Arabia’s Public Investment Fund, LIV Golf has been criticized as a way for the Kingdom to “sportswash” its human rights record. Saudi Arabia has been accused of wide-ranging human rights abuses, including politically motivated killings, torture, forced disappearances and inhumane treatment of prisoners. And members of the royal family and Saudi government were accused of involvement in the murder of Jamal Khashoggi, a Saudi journalist and Washington Post columnist.

‘If you’re gonna try and double dip, that’s where a lot of guys have an issue’: Will Zalatoris, Billy Horschel, other PGA Tour players don’t sound too happy about lawsuit by LIV golfers