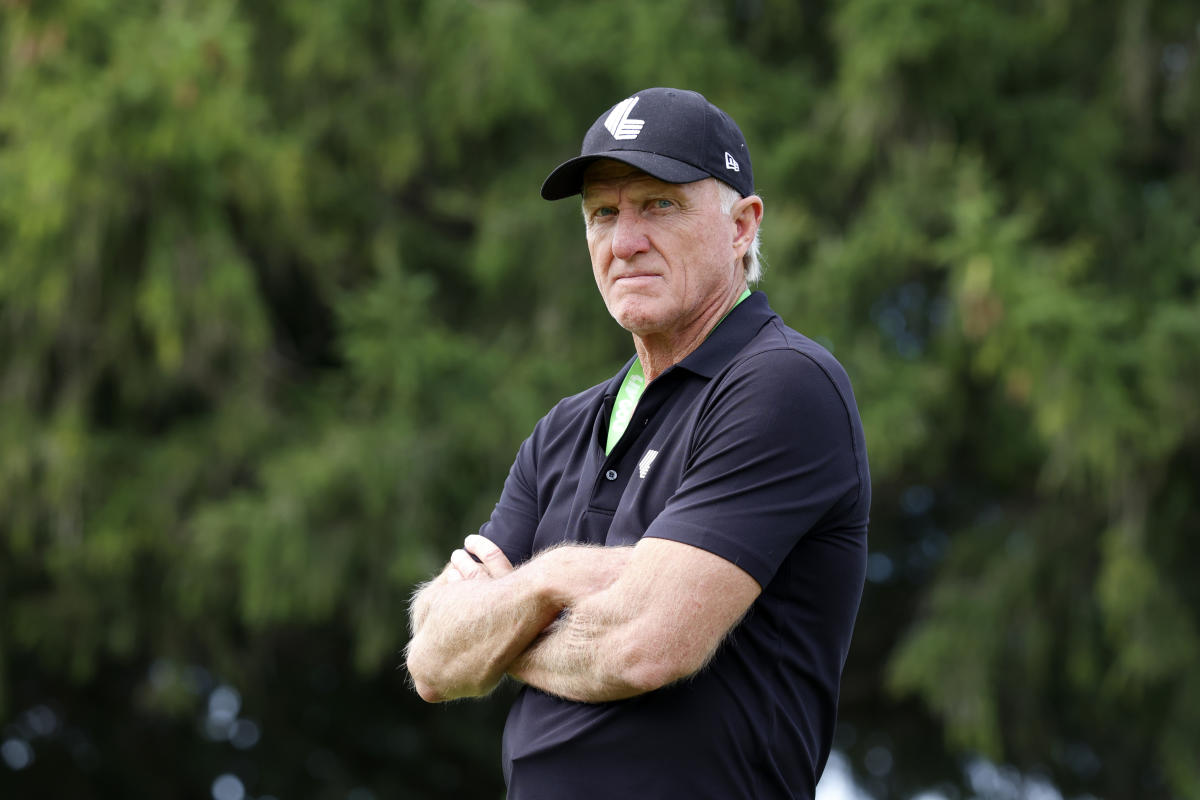 Greg Norman said Tuesday that he has been asked not to attend the QBE Shootout this season — the PGA Tour event he founded and has hosted at his Naples, Florida, course for more than three decades.

The issue, Norman hinted at in an Instagram post, is due to him being the CEO of the controversial LIV Golf Invitational Series.

“Sadly, after 33 consecutive years of playing in and hosting every Shootout tournament – a co-sanctioned PGA Tour event – since I founded it in 1989, this year I have been asked not to attend,” Norman wrote, in part.

“Why one might ask? Perhaps it is because I am helping to give golf a new heartbeat, creating new value and delivering a new product that is loved by players, fans and broadcasters alike. And in doing so, finally giving players their rights as independent contractors to benefit from their performance and brand. In some people’s mind this is too disruptive and evolution is perceived as a bad thing.”

Norman has been the CEO of LIV Golf since its inception earlier this year, and has drawn plenty of criticism for his involvement in the Saudi Arabian-backed league. He was asked not to attend the British Open earlier this year, and the R&A said it would hope to invite him in the future only “when circumstances allow.” LIV Golf, as well as several players, are currently in a legal battle with the PGA Tour over their feud, too.

The QBE Shootout is an unofficial Tour event held every December at the Gold Course at Tiburon Golf Club in Naples, Florida — which Norman designed. The 54-hole event pits 12 two-player teams against each other, and it has raised more than $15 million for various charities.

Kevin Na and Jason Kokrak won the event last year at 33-under par for the week.

QBE Shootout director Rob Hartman told the Naples Daily News on Tuesday that they had been discussing Norman’s role for months.