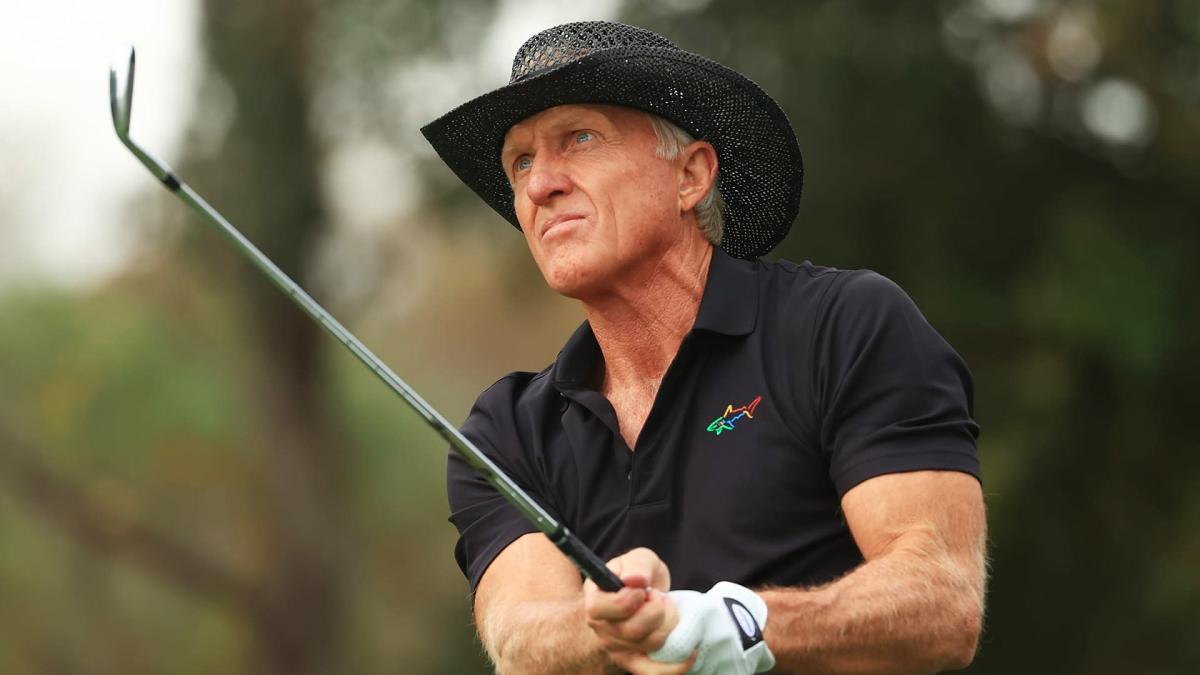 Greg Norman will not be adding another Open Championship start to his resume this year.

Last month, Norman, 67, requested a special exemption to play in The Open at St. Andrews in July and was hopeful he could get into the field, despite having not made a Tour start in a decade. However, according to Australian Golf Digest, the R&A has rejected the Shark’s plea, much to his dismay.

“I’m disappointed with their decision, particularly given it is the 150th Open,” Norman said. “I have been a staunch proponent of the R&A since 1977 and a proud Champion Golfer of the Year – twice.”

Though Norman claimed his two major triumphs at The Open in 1986 and ’93, the R&A does not grant exemptions to past champions over 60, unless they’ve won the championship in the previous 10 years. There have been exceptions, however. Tom Watson was given a special exemption to play the 2015 Open at age 65 and this year, the R&A will allow Mark Calcavecchia — the 1989 Open champion — to make his Open swan song at 61.

But when it came to Norman, the R&A stuck to its policy.

“We have replied to [Norman]. There is no change to our position,” said an R&A spokesman.

Norman could try to get into The Open’s field via qualifying, however, reports are that he doesn’t have interest in going that route.

Norman’s Open exemption request isn’t the only headline the Australian has made recently. Norman is leading LIV Golf Investments — a rival golf league funded by the Saudi Arabian government, which is set to hold its first tournament on June 9-11 at the Centurion Club in London. 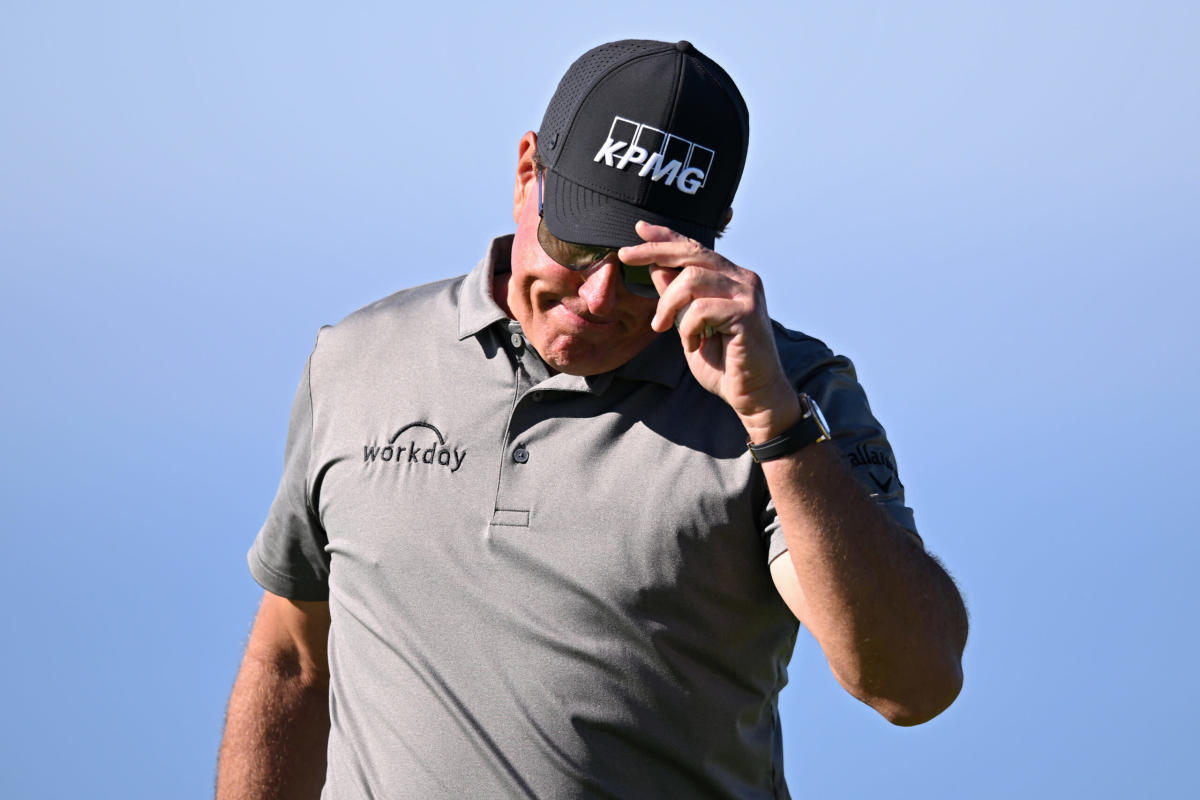 KPMG severed ties with Phil Mickelson. Will others such as Callaway, Workday and Rolex soon follow? 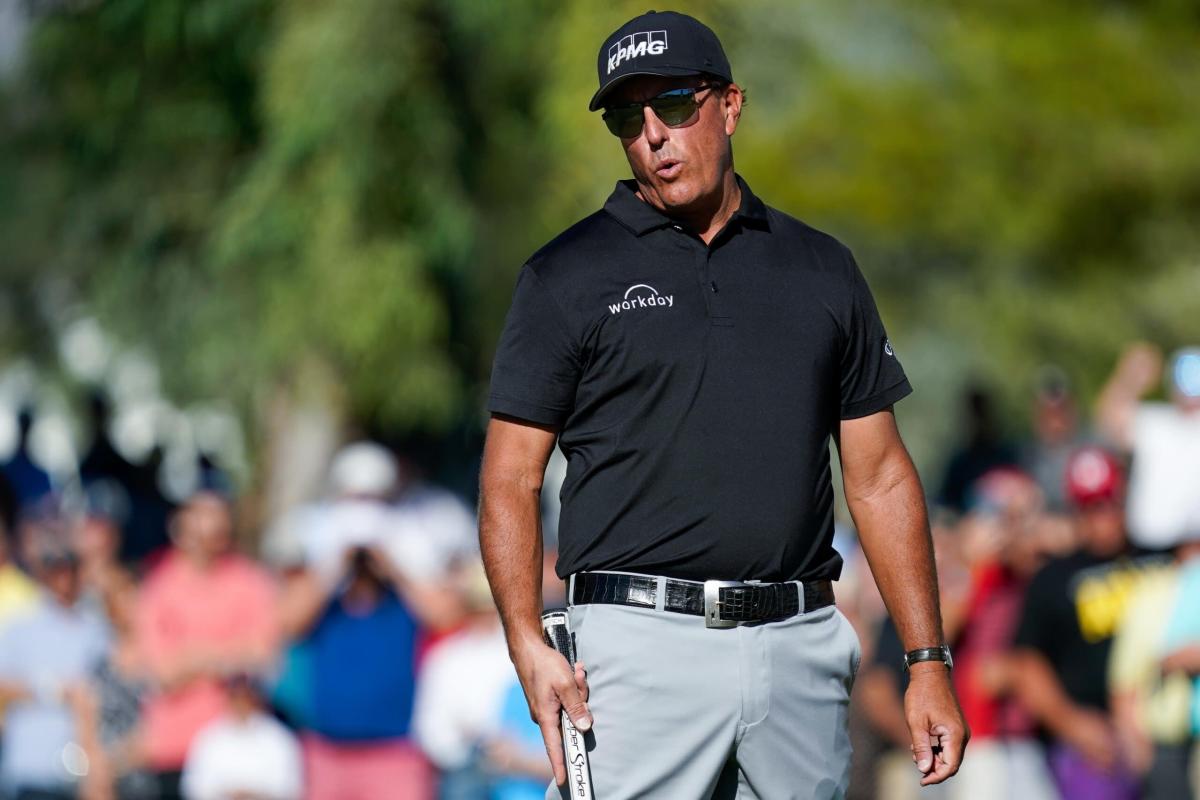 Apologies are a test of character, and Phil Mickelson’s revealed his 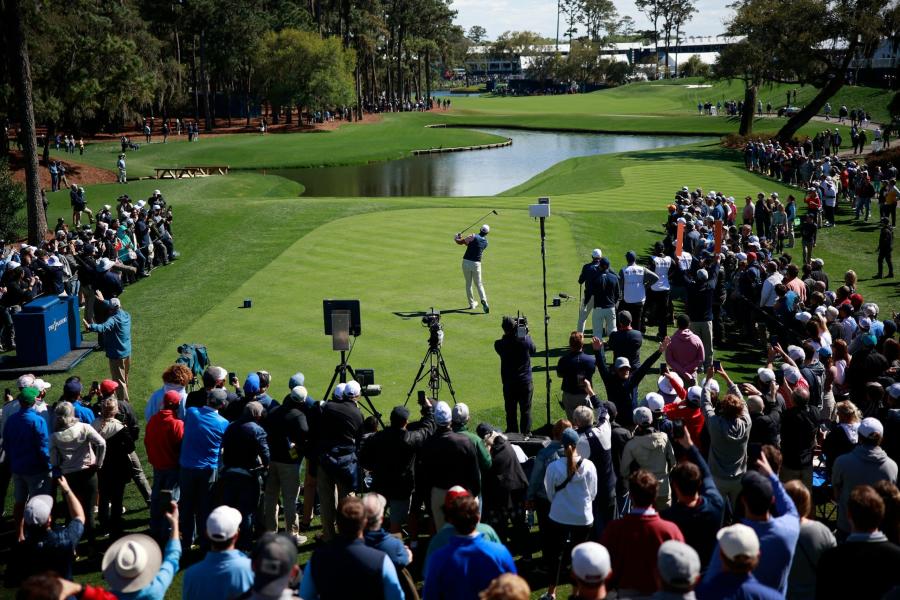 How to watch the Monday finish at TPC Sawgrass 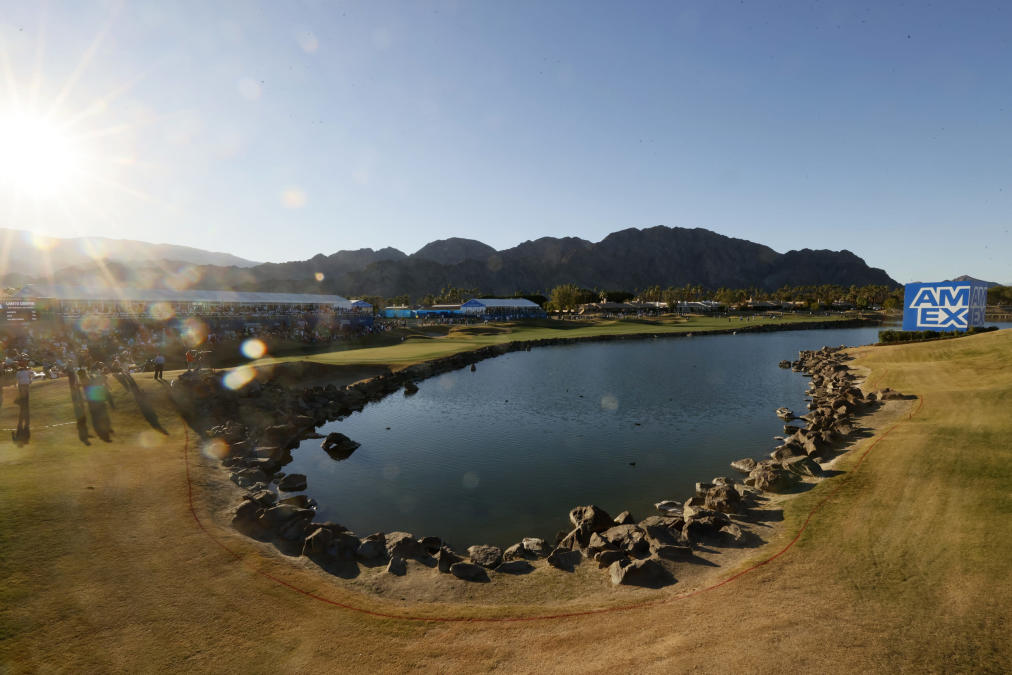