The former England batter and coach Graham Thorpe has been named as the new head coach of Afghanistan’s men’s team. Thorpe, 52, was sacked as England’s assistant coach following the backroom shake-up in the wake of the disastrous 4-0 Ashes series defeat in Australia.

England’s batsmen struggled desperately in Australia, failing to make 300 in a single innings, and Thorpe further attracted negative publicity for his involvement in an early-hours drinking session with players from both sides after the final Test. Police were called around 6am after the assistant coach smoked a cigar inside, the party was disbanded and somehow footage filmed by Thorpe of the incident made it into the public domain.

Thorpe was the third member of the England coaching staff to lose their role, following the England team director, Ashley Giles, and the head coach, Chris Silverwood.

The former head coach Lance Klusener parted company with the Afghanistan Cricket Board at the end of 2021 following two years at the helm and Thorpe, who played 100 Tests and 82 one-day internationals, will take over from Stuart Law, who had been fulfilling the head coach role on an interim basis.

A statement from the ACB read: “Former English middle-order batter Graham Thorpe has been named as the new head coach of our national men’s cricket team. He will step up into the role of head coach ahead of the upcoming international events of Afghanistan.

“Graham Thorpe was selected as the best available nominee for the position.” 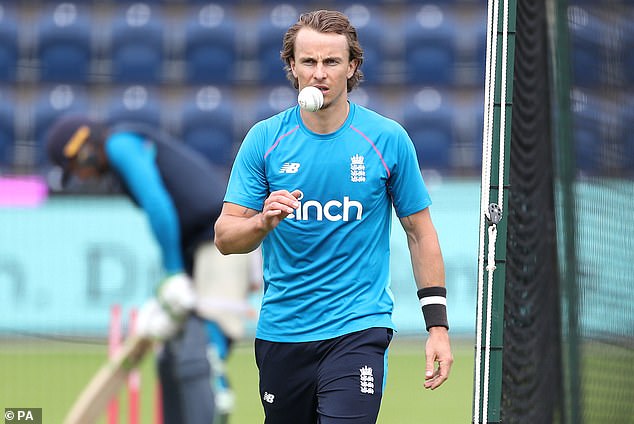