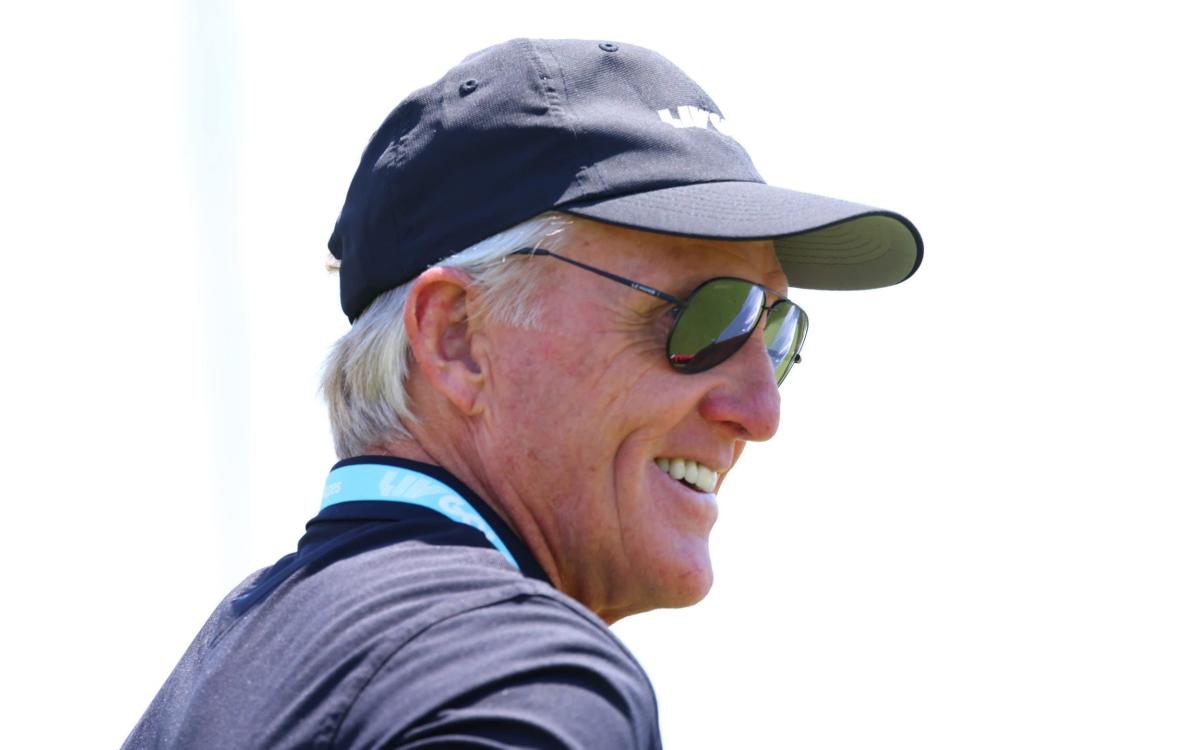 Golf’s civil war will finally reach the courts in dramatic fashion on Monday if, as expected, players on the Saudi rebel circuit attempt to secure an injunction to be reinstated in this week’s Scottish Open.

The DP World Tour received a collective letter last week signed by the 16 pros competing in the second LIV Golf Series event, demanding a reprieve for the sanctions imposed for breaking the circuit’s regulations by appearing in the inaugural tournament without permission.

However, Wentworth HQ has remained resolute, with chief executive Keith Pelley calling the £100,000 fines and exclusion from the $8 million (£6.6 million) field for the Renaissance Club “fair and proportionate” and allowed the Friday deadline set by the “Saudi 16” to pass.

Sources indicate that some of the mutineers will now go to court in order to try to convince a judge to force the Tour to provide an emergency order to reinsert their names on the start sheet for the Scottish Open, which begins on Thursday and includes 14 of the world’s top 15.

It is understood that roughly half of the LIV players submitted entries to appear in the traditional Open Championship prep event, although it is unclear who is prepared to resort to this unprecedented measure. Both the DP World Tour and LIV declined to comment.

This is the first jointly-sanctioned event between the PGA Tour and DP World Tour and, after issuing indefinite bans to his members who disobeyed his LIV edict,  the Sawgrass commissioner would obviously not be impressed if any appear in East Lothian.

Ian Poulter is just one dual member, but although it is believed that the Englishman did enter the Scottish Open it is as yet unknown if he is seeking an injunction.

LIV has vowed to reimburse the players for the £100,000 fines, but Greg Norman, the chief executive, also confirmed to Telegraph Sport in May that the Saudi-funded enterprise is prepared to back the pros committed to the series if they want to use the legal route to overturn suspensions to keep appearing in big events.

“We’re going to back up the players, we’re going to be there for them,” he said. “We’re prepared for them for whoever that is. We’re ready to go.”

The anticipation of legal proceedings might be one reason why American Patrick Reed continues to be listed in the Scottish field. The 2018 Masters champion made his LIV debut in Portland, Oregon, finishing third behind Branden Grace, the South African who walked away from Pumpkin Ridge with more than £3m.

Reed has resigned his PGA Tour membership, but, as a honorary life member of the DP World Tour, has expressed his intention to carry on appearing on the circuit.

The LIV roster is continuing to grow with Paul Casey, the 44-year-old Englishman, the latest capture. Casey, the former world No 3, will make his series debut in three weeks at the third event in Bedminster, New Jersey – and as the owner of that course happens to be former President Donald Trump the week promises to be highly controversial.

Before that Casey, who just over three years ago declined the chance to play in Saudi Arabia on ethical grounds, is due to play in the 36-hole JP McManus Pro-Am that starts on Monday in Co Limerick and then in the 150th Open Championship at St Andrews from July 14-17.

The LIV issue is bound to be the talk at, if not completely overshadow, Adare Manor – venue for the 2027 Ryder Cup – particularly with other rebels including Poulter, Lee Westwood, Bryson DeChambeau and Dustin Johnson in the field. Tiger Woods, Rory McIlroy and world No 1 Scottie Scheffler also play in the huge fundraiser.

In the Irish Open, Adrian Meronk became the first Polish winner of the DP World Tour, seeing off in-form Kiwi Ryan Fox by three shots, courtesy of a 66 for a 20-under total at Mount Juliet.