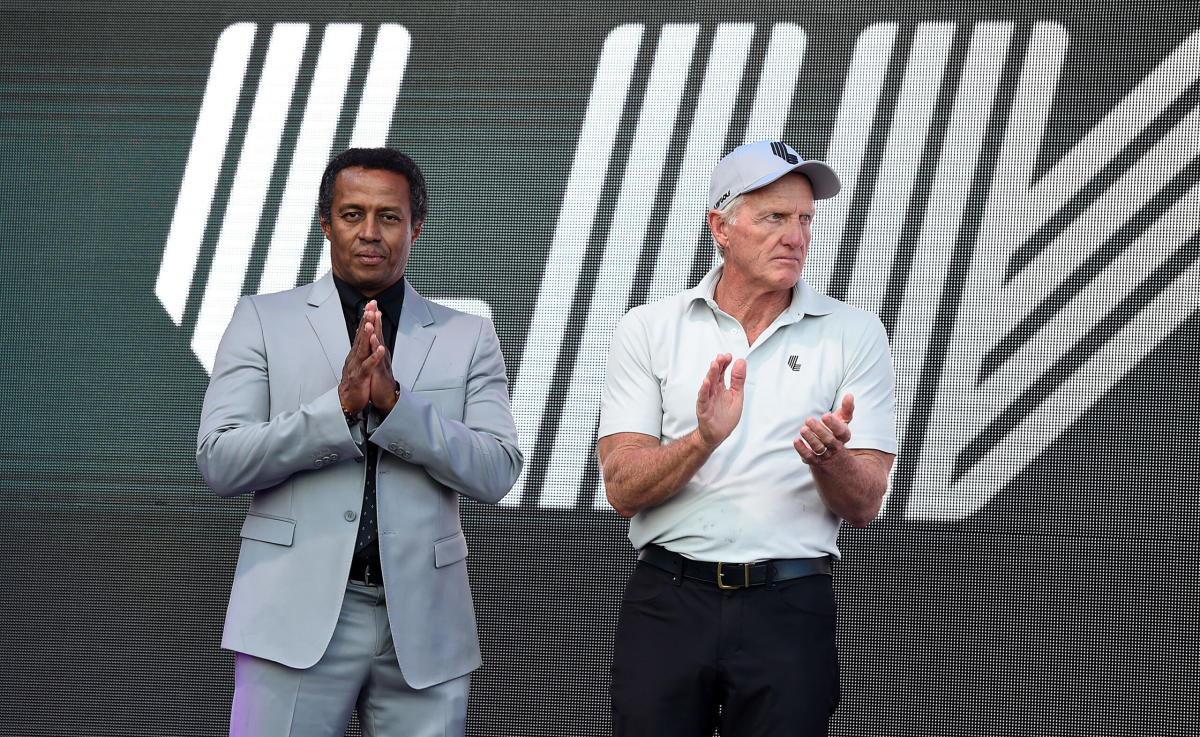 The head of Golf Saudi walked back comments he made to a reporter that he would “celebrate” if the four majors restricted LIV Golf players from competing in those tournaments and he would go so far as to “create my own majors for my players.”

If it sounds outlandish to you, you weren’t alone. Majed Al Sorour, CEO of the Golf Saudi, comments that ran in a New Yorker story this week were widely panned. The whole story is worth reading but here’s the part pertaining to the majors.

There was speculation that the Masters might ban LIV players. “For now, the majors are siding with the Tour, and I don’t know why,” Sorour said. “If the majors decide not to have our players play? I will celebrate. I will create my own majors for my players.” He went on, “Honestly, I think all the tours are being run by guys who don’t understand business.”

On Thursday evening, Sorour released a statement on social media that neither denied the conversation happened nor that it was off the record.

“I had a casual conversation with a New Yorker reporter at LIV’s Boston event a few weeks ago, during which I expressed my frustration at the unfortunate blackballing of LIV Golf players by the PGA Tour,” his statement said. “When it comes to the majors, tournaments that stand alone and are independent of LIV, I have the utmost respect for the majors. The majors are about history, heritage, true competition and honor.

“The story wrongfully expressed and misrepresented my views. The majors are indeed the best platform where LIV golfers and other tour golfers can compete, despite the PGA Tour’s suspension of our players. As a LIV Golf board member and managing director, I am here to accomplish our LIV Golf investment chairman and the board’s strategic direction by building a team, growing the game and defending player rights. That is my only interest.’’

The upstart league that is at odds with the PGA Tour has long been criticized as a way for the Saudi government to “sportswash” its human rights record. The final of eight LIV Golf events, which are 54 holes with no cuts and guaranteed money for the 48-player fields, is scheduled for next week at Trump Doral in Miami.