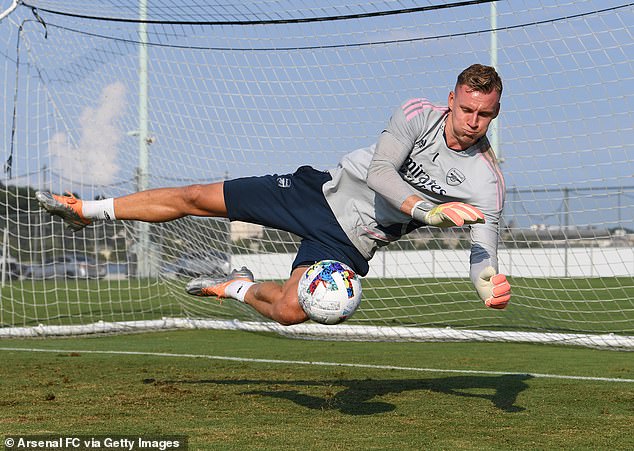 Goalkeeper Bernd Leno FINALLY joins Fulham from Arsenal in £8m deal (with £4m based on them staying up)… with the German international, 30, admitting he’s ‘relieved’ after signing a three-year contract

Fulham have signed Arsenal goalkeeper Bernd Leno on a three-year contract in a deal worth up to £8m.

The structure of the deal is understood to be £3m up front, £1m based on Premier League appearances, £2m if Fulham stay up and further £2m if they remain in the top flight the year after.

Fulham also have an option to extend the 30-year-old German’s contract by a further 12 months.

Leno said: ‘It feels amazing to finally be here. I can’t wait to join the team, to train and play with the team.

‘I’m relieved that everything is done. I’m just happy to be here. It took a little bit of time but in the end we made it, and that’s the most important thing.’

Fulham’s Tony Khan said: ‘Bernd Leno is the goalkeeper whom we have pursued steadfastly throughout this transfer window, and we’re very excited that we’ve reached a transfer agreement and he’s now fully committed to Fulham.’ 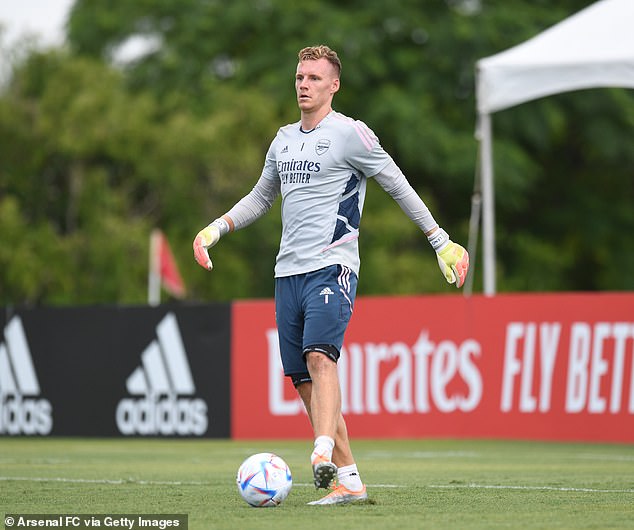 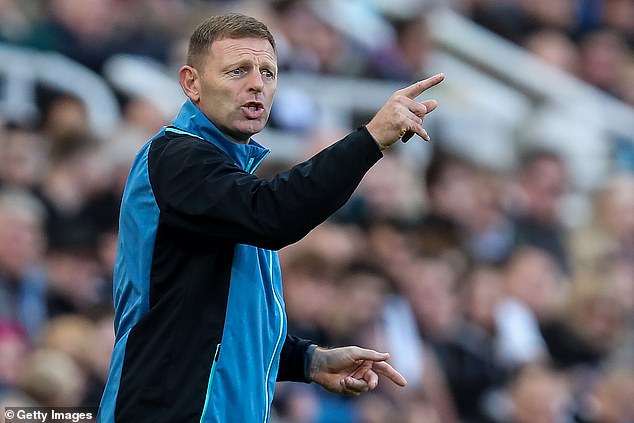 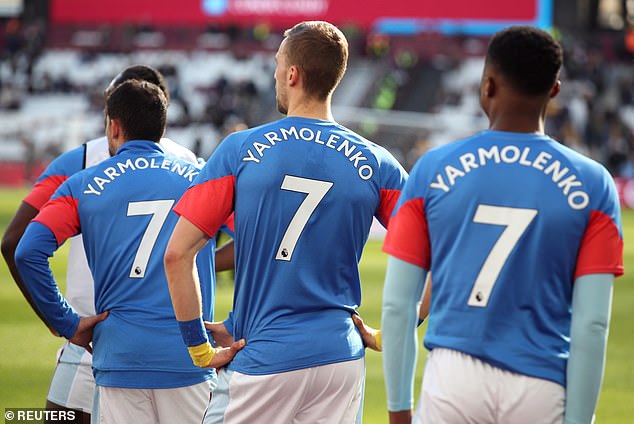 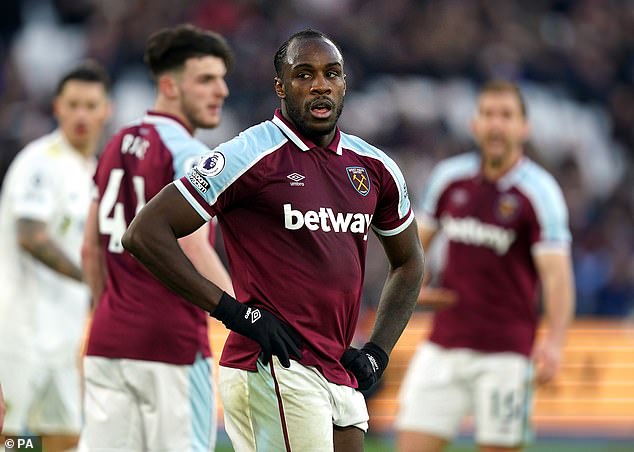