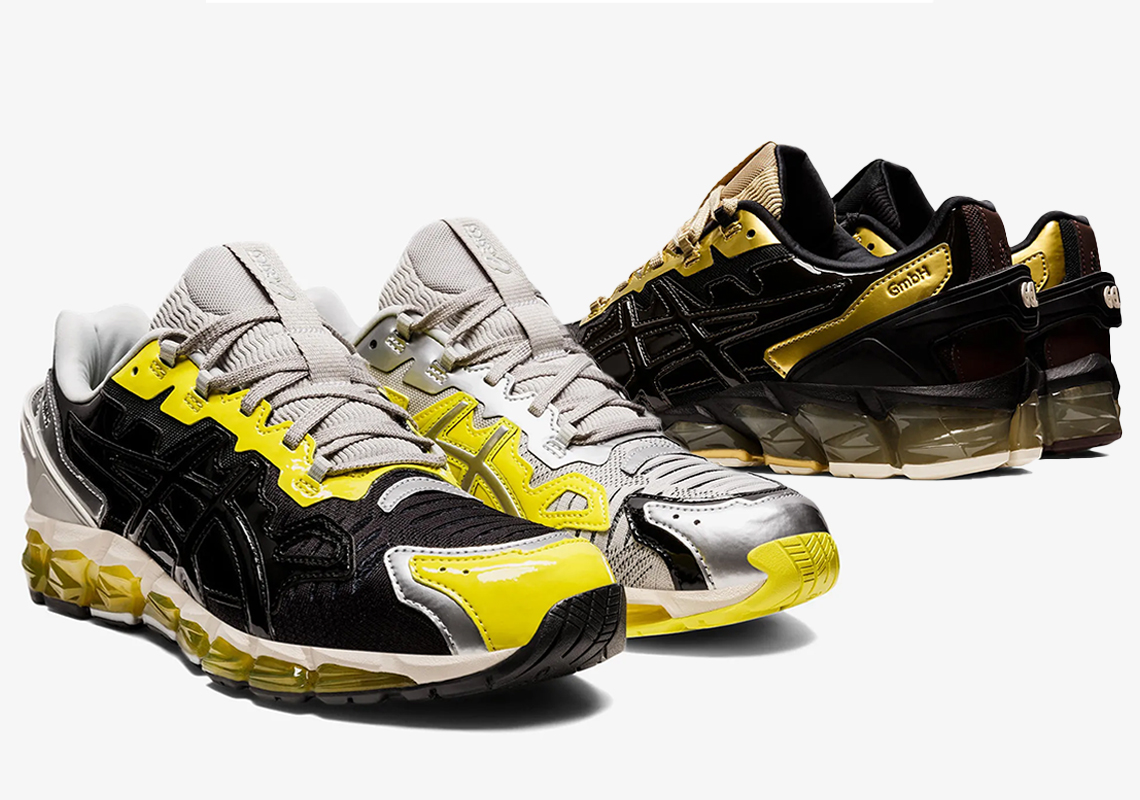 While they sat out most of 2021, ASICS isn’t taking this year lying down, as they’ve already dropped offerings with Kiko Kostadinov, AFEW, and soon GmbH.

As it’s been over a year since their last collaboration, GmbH and ASICS are taking some time to readjust. Rather than set their sights on a brand new silhouette, the two are adding to the colorways of a past creation: the GEL-Quantum 360.

Similar to its appearance back in 2020, the silhouette delivers an asymmetric look here, dressing up in both industrial and luxurious hues. One pair, specifically, leans on the latter, mixing in gilded accents over top and adjacent to layers of black patent, brown mesh, and the like. As for its counterpart, gold is swapped for a more vibrant yellow, whose use here breaks up the black and silver neutrals that make up the rest of the construction.

Marked with “GmbH” along both the insole and back heel, both shoes will be available at select retailers on March 17th.

In other news, Nicole McLaughlin is getting her very own Reebok collab. 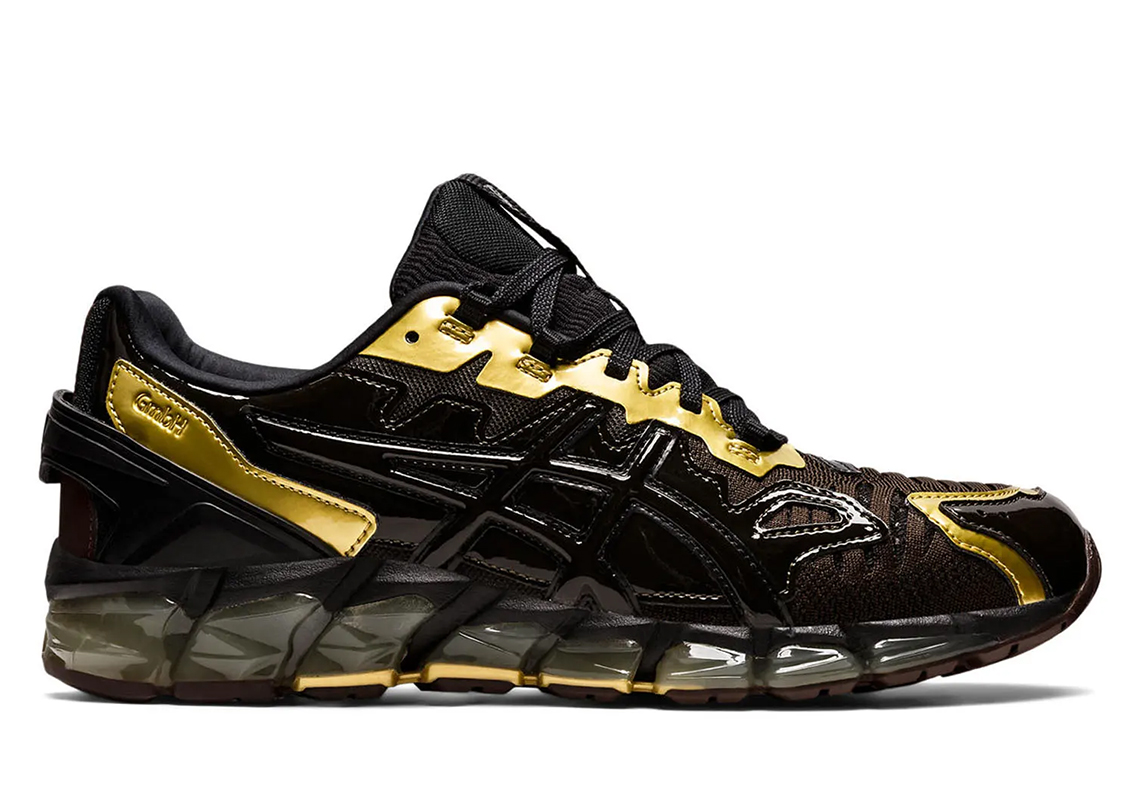 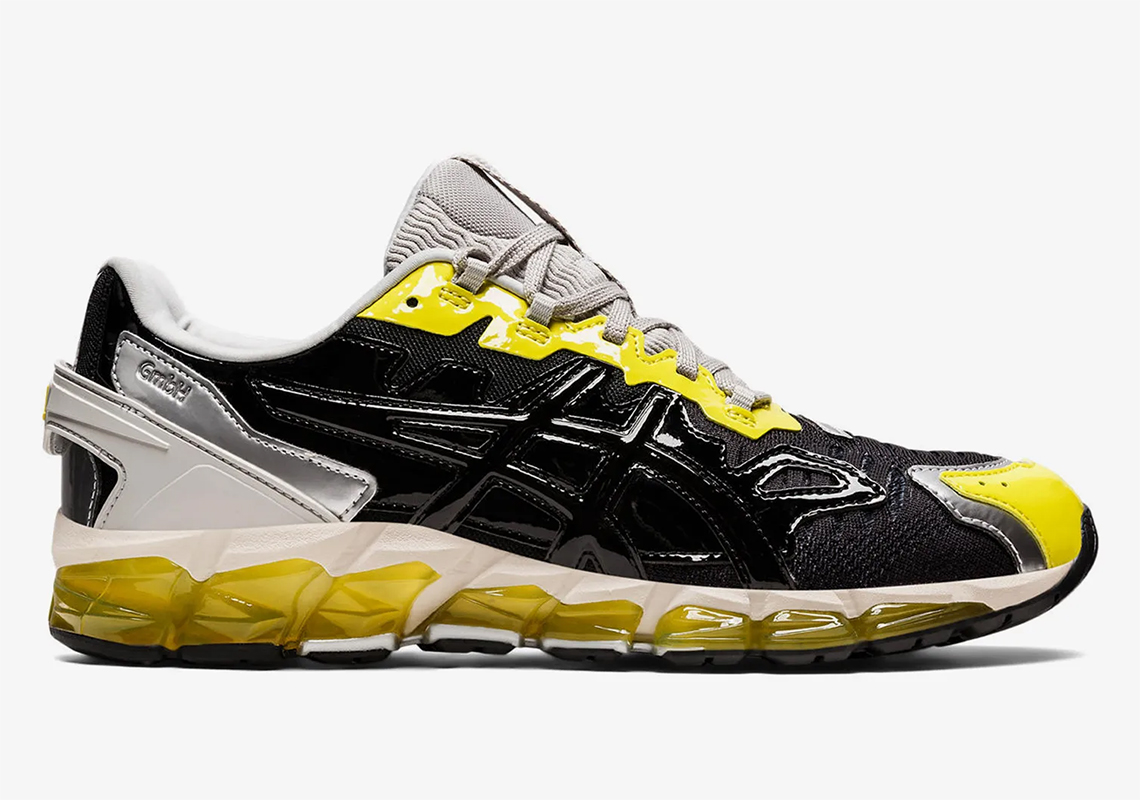 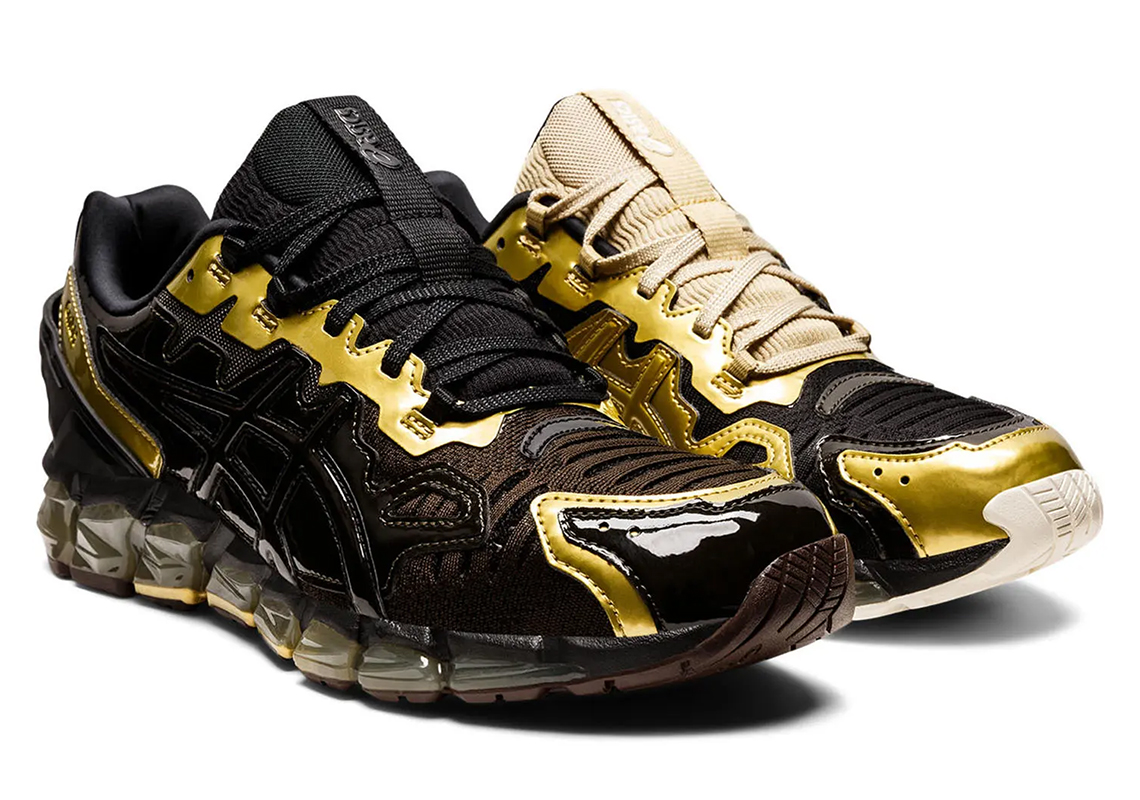 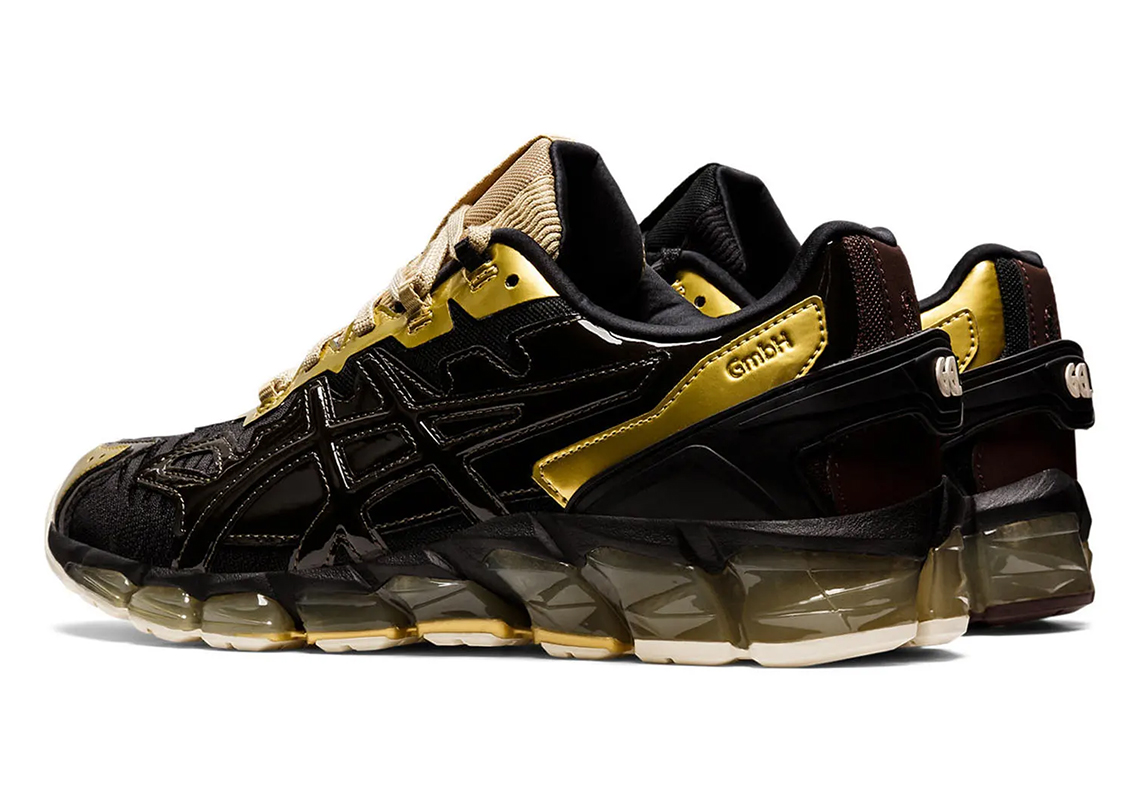 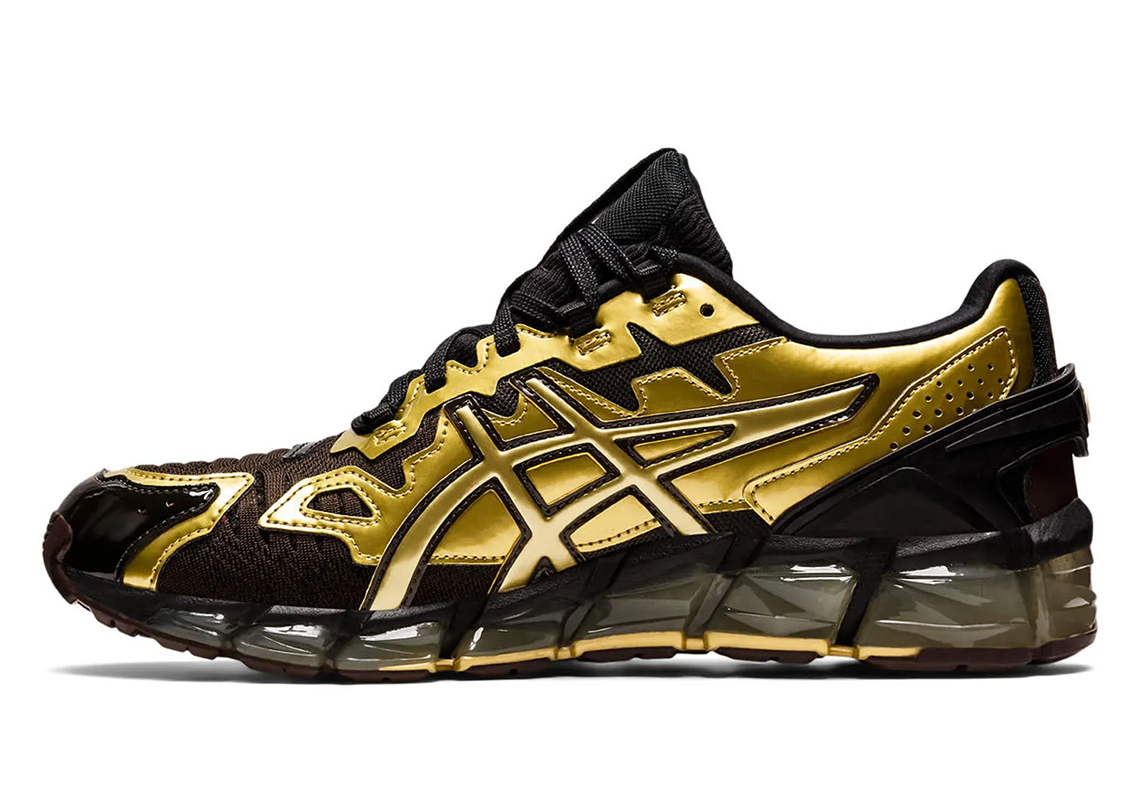 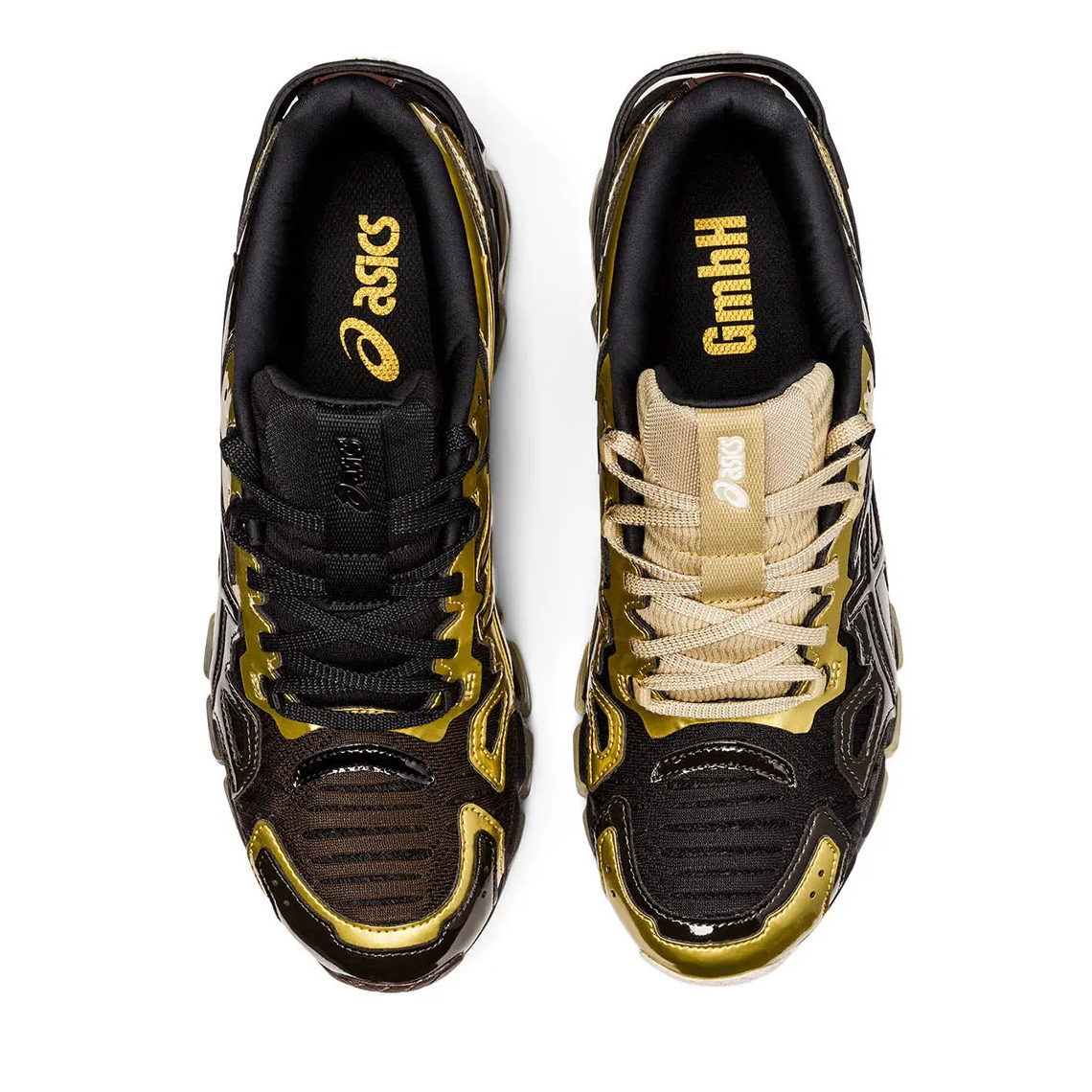 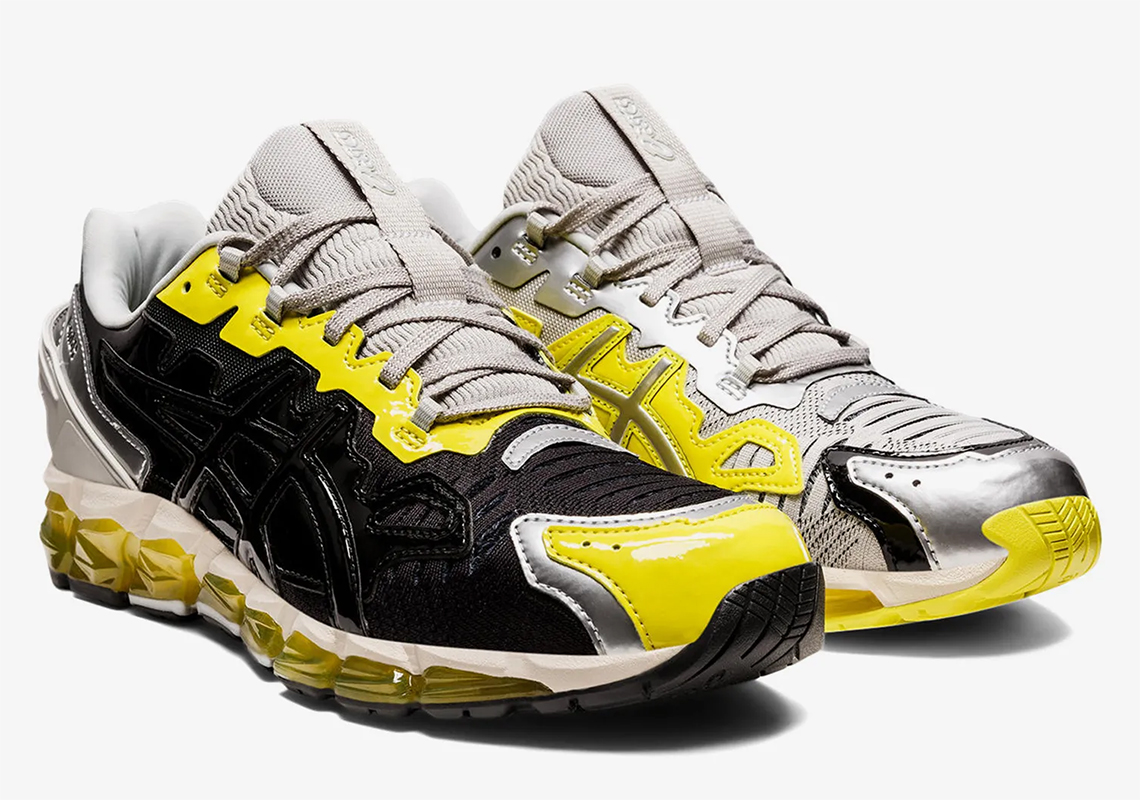 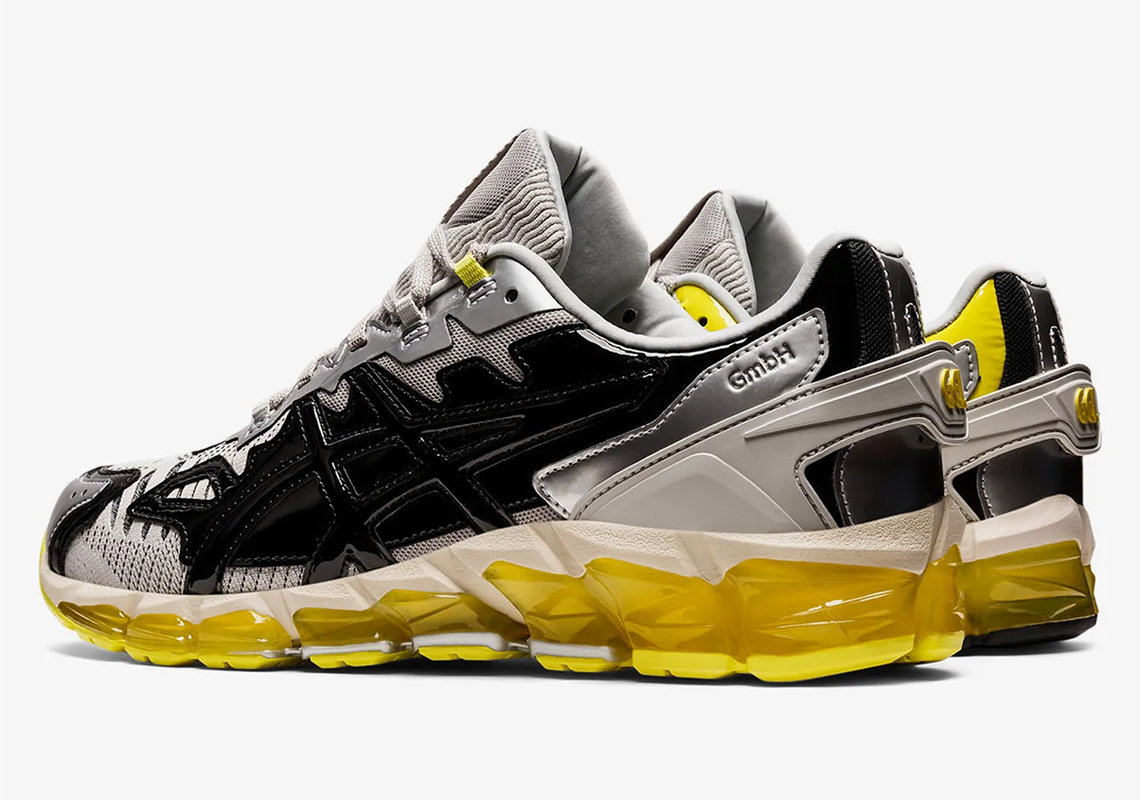 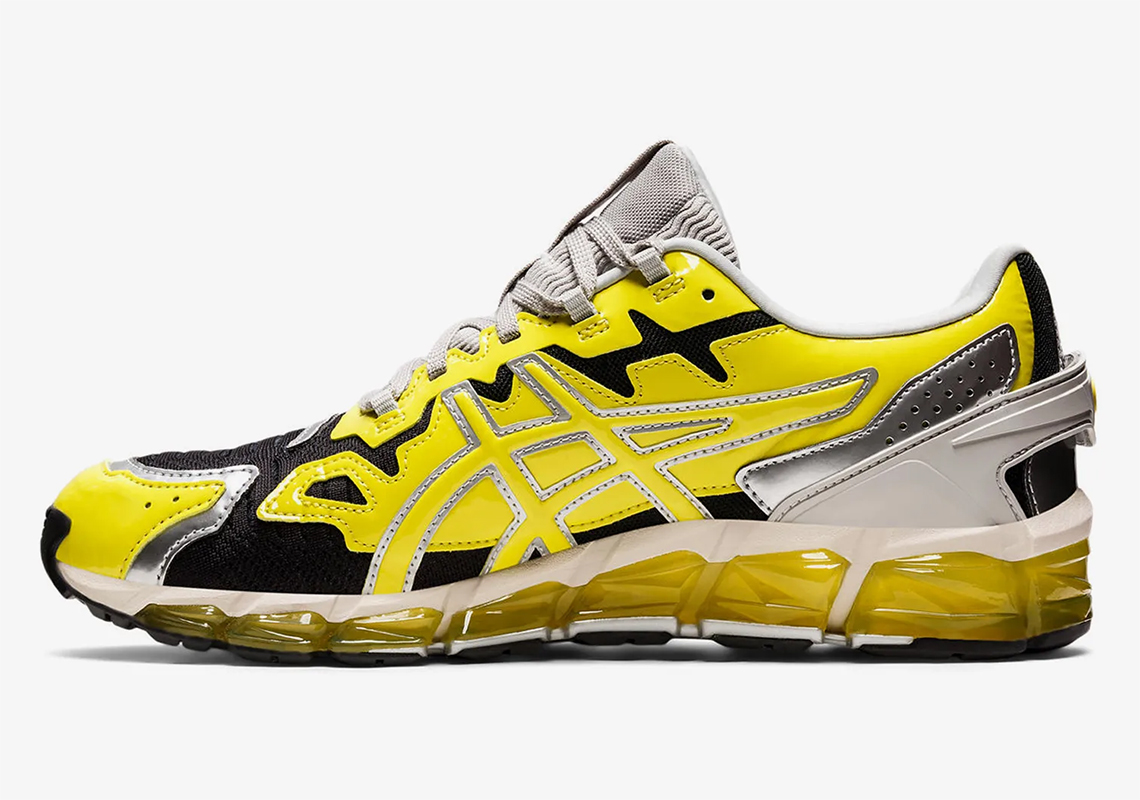 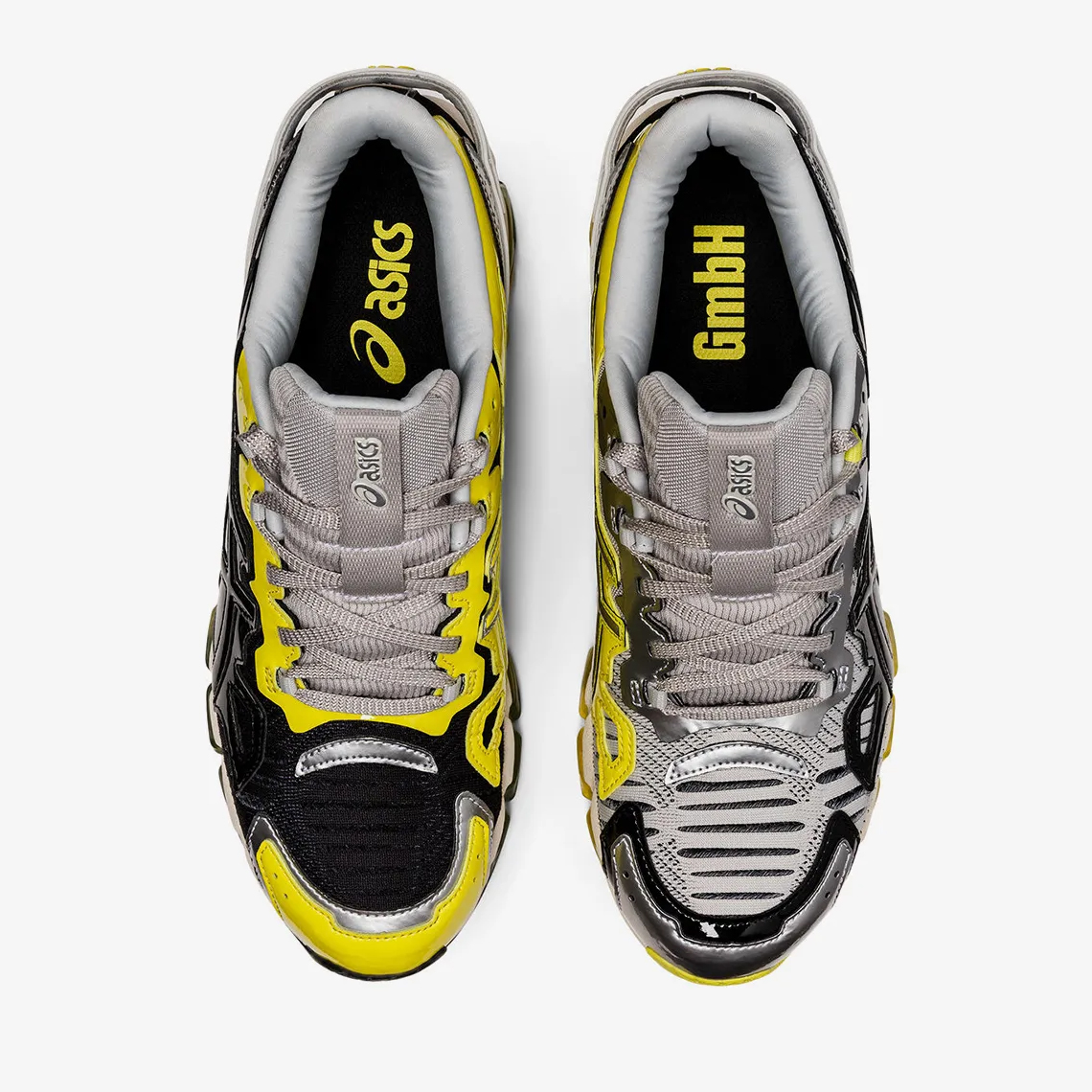