The senior from Inman, South Carolina, sits T-18 at 3 over after rounds of 71-72 to start his final quest for a national championship. Phillips made the first hole-in-one of the tournament on Saturday with his ace on the 230-yard par-3 13th.

”It was pretty electric,” said Phillips of his second career hole-in-one. “It was a full 6-iron, I hit hard, it looked good all the way, and it went in. I could see it go in and then I saw all the people going crazy. It was a great feeling.”

Seeing the ball go in was important for Phillips, since he never saw his first ace drop. In a Q&A on the Georgia website, Phillips told the unique story of his first hole-in-one:

Q: Have you ever had a hole-in-one? If so, can you tell me about your first one?

Phillips: I know it’s going to sound weird but I think I’ve had one. That sounds really weird.

It was in high school and we were playing a practice round for our state championship at Furman. I hit this 7-iron and it never left the (flagstick), and I just never saw it. It literally went right over the top of the flag and I’m thinking, ‘There’s a hazard back there.’ I’m thinking, ‘Did I fly the green?’ I go over the green and look in the hazard, and then I go look in the hole. And there’s a ball in the hole.

I think I flew it in and didn’t see it.

If a ball goes in the hole and nobody sees it, did it really happen?

Phillips is a finalist for the Haskins Award – given annually to the men’s college golfer of the year – after his win at the Williams Cup, a pair of runner-up finishes at the Carmel Cup and Linger Longer Invitational and a pair of fourth-place finishes at the Puerto Rico Classic and Calusa Cup. The senior ended his spring by finishing fifth at the SEC Championship and 12th at the NCAA Bryan Regional.

His Bulldogs sit T-10 at 23 over with a cut to the top 15 teams awaiting after Sunday’s third round.

Haskins Award: Finalists for men’s college player of the 2021-22 season 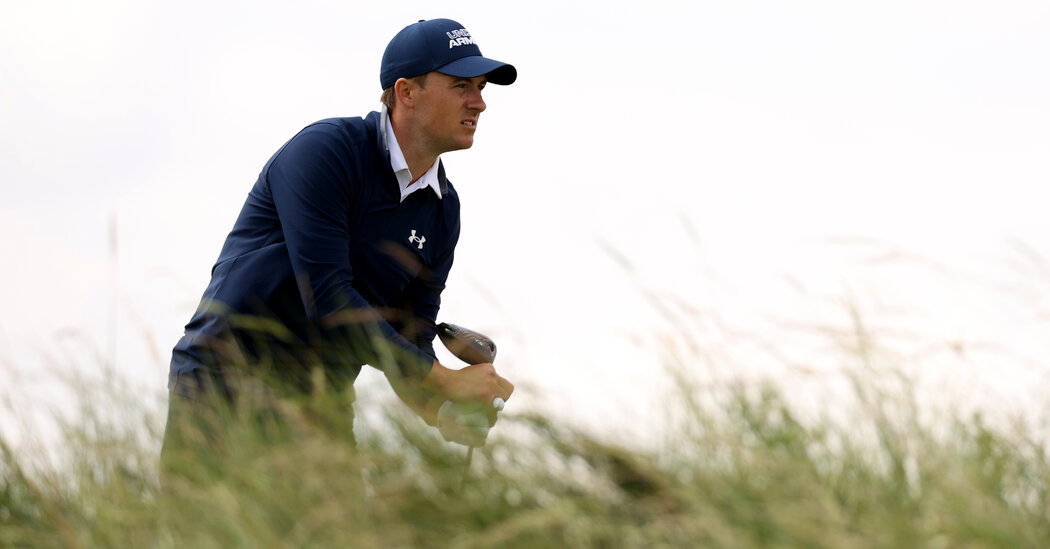 Jordan Spieth Makes the Most of a Mercurial British Open Course 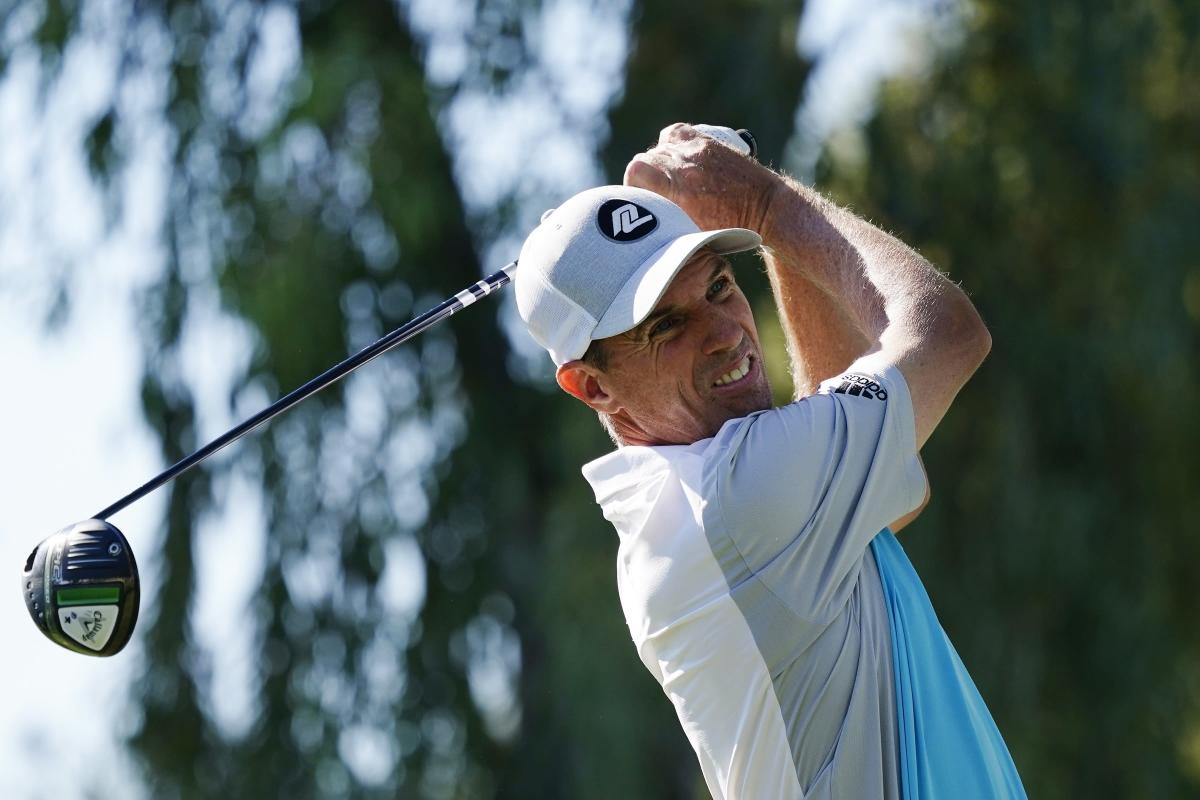