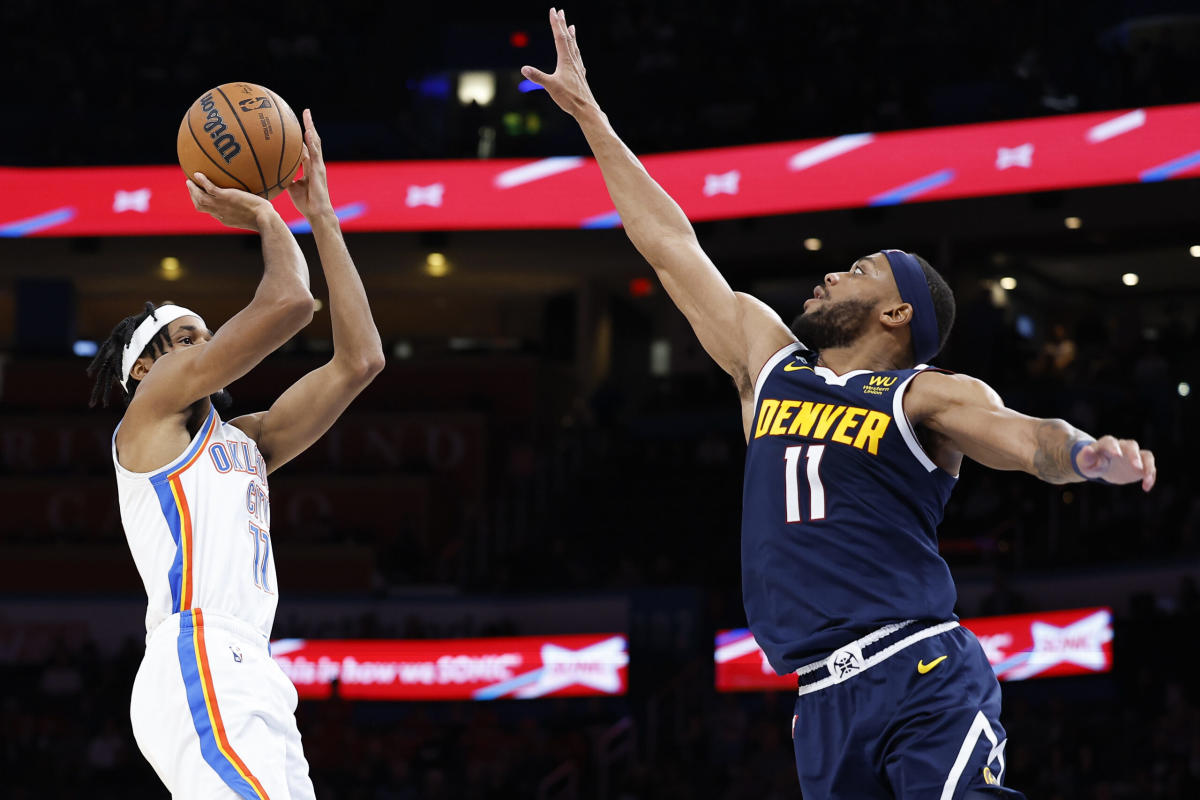 Back in early October, the Philadelphia 76ers had to make a tough decision following the preseason in order to get the roster down before the regular season began. So, they cut a couple of promising youngsters.

They had to cut young guard Isaiah Joe as well as big man Charles Bassey and the two of them are playing well in their new homes.

On Wednesday, Joe had himself a career night for the Oklahoma City Thunder. Even though the Thunder fell short to the Denver Nuggets in overtime, the former Sixers guard had a career-high 21 points and he shot 7-for-10 from deep and he made some clutch ones late in the fourth quarter.

Joe’s former teammate in Philadelphia, Georges Niang, gave some love to the young man out of Arkansas for his performance.

Joe has yet to truly crack the rotation for the Thunder, but he is shooting 51.2% from deep in 13 games for Oklahoma City as he continues to try and find his footing. He is getting more opportunity in OKC than he would with the Sixers and this is the right situation for him.